Kaili, which is the capital city of Guizhou's southeast autonomous prefecture of Miao and Dong people, offer you the greatest way to some of the most fascinating minority villages you're like to encounter in China. It is called as Qiandongnan as well in Chinese as it is located in southeast part of Guizhou. Those Miao people who moved to America and Europe are known as Hmong people. Entire region hosts more than 100 festivals every year, with the greatest concentration around February, March, October and November. 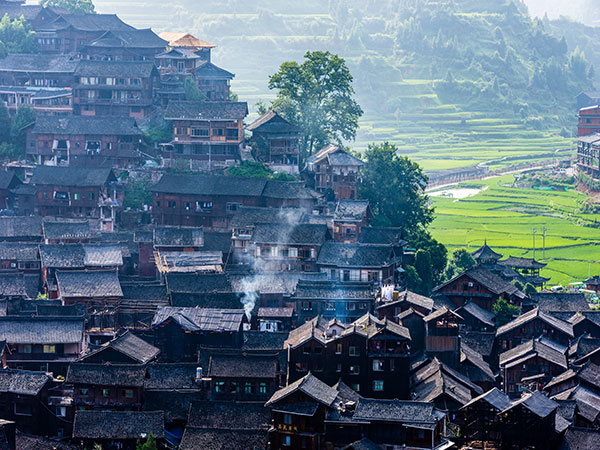 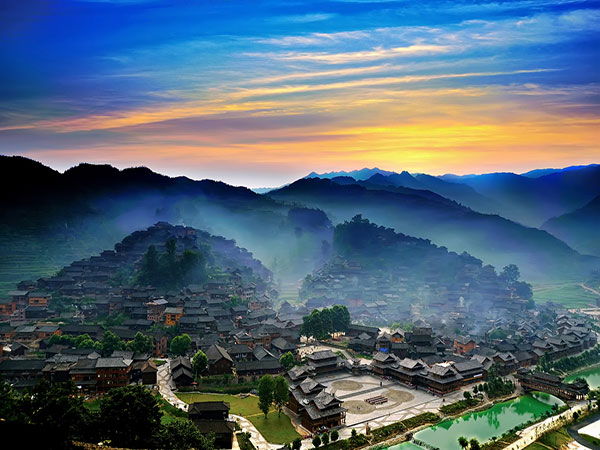 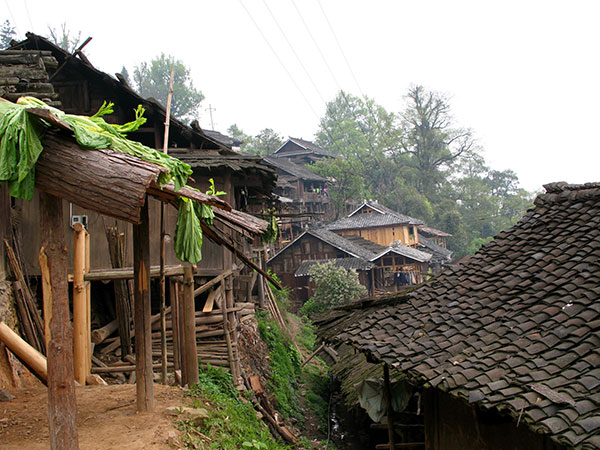 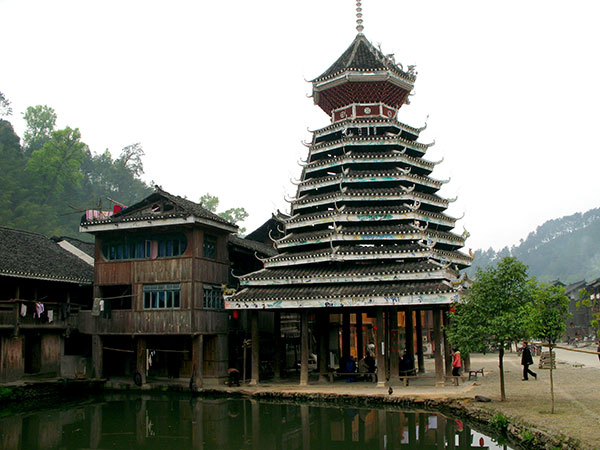 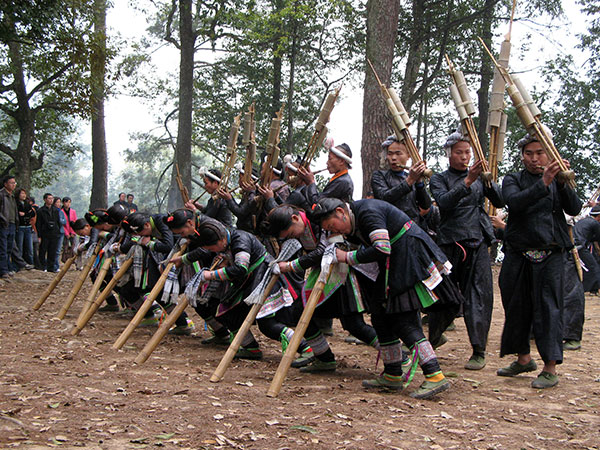