China begun its high-speed rail construction in early 21st century, 20-30 years later than part of the developed countries in the world, but by virtue of the innovation with Chinese characteristics, China high-speed rail has achieved rapid and great development in a relatively short period of time. 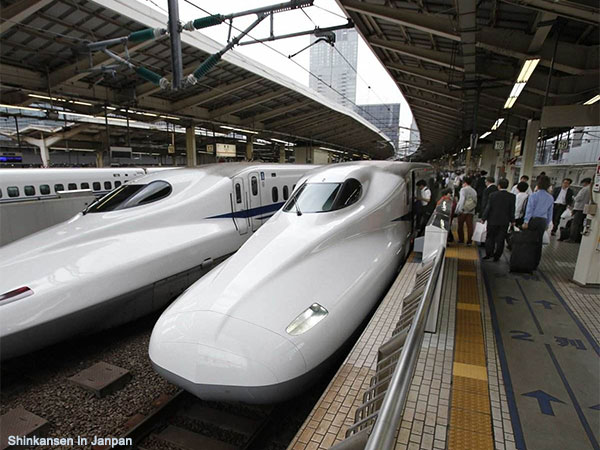 After the opening of Japanese Shinkansen in 1964, China began to focus on the development of high-speed rail overseas. At that time, China's railway mileage was only 52,000 kilometers without any high-speed lines and the average speed was only 43 km/h. Yet Japan's Shinkansen had already been running at a maximum speed of 210 kilometers per hour at the time.

In 1984, a Chinese publishing house published a book named "high-speed railway". The book is the first of its kind in China, which compiles the development of high-speed trains in Japan, France and Germany.

In 1990, China's ministry of railways completed the project proposal for the Beijing-Shanghai high-speed railway line and submitted it to the National People's Congress for discussion. This was the first time that China had officially proposed a high-speed railway. 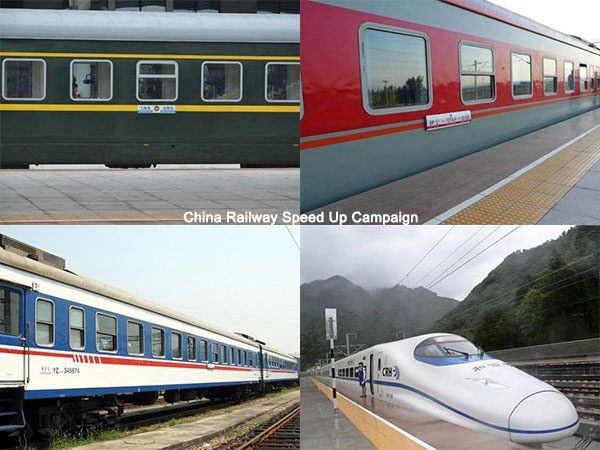 After the campaign to raise the speed of railway travel, China entered the era of high-speed railway, and explored and prepared the technology of China high-speed rail.

The First Round of High-speed Railway Construction 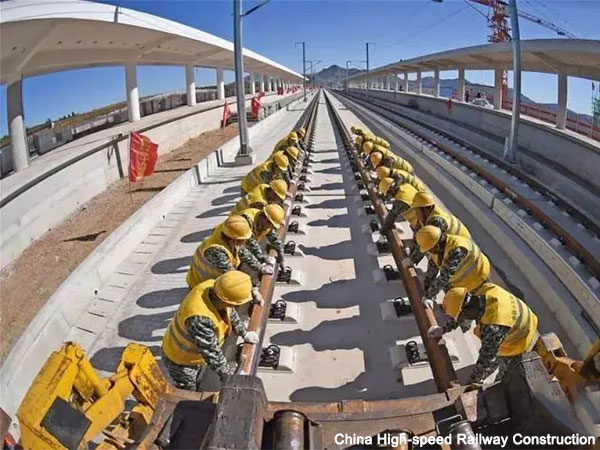 In 2007, the Chinese government began to study the adjustment programme of the "medium and long-term railway network planning". The revised plan after the adjustment was approved by the state on October 31, 2008. Following the introduction of the plan, a large number of high-speed railways have been built in succession.

On December 26, 2009, the Wuhan-Guangzhou high-speed rail line, China's first high-speed railway with the world class performance at that time, was opened and operated.

On February 6, 2010, the Zhenzhou-Xi’an high-speed rail running at a speed of 350 kilometers per hour came into service. It was first rail line being built in a large area of wet loess in the world.

On October 26, 2010, the Shanghai-Hangzhou passenger special line was opened, and the CRH380A train, which was transformed by technology, was set up at the same time.

On June 30, 2011, the Beijing-Shanghai high-speed railway with a total length of 1,318 km was opened. It connected the Chinese capital and the international metropolis of Shanghai.

As of January 2011, China had completed 8,358 km of high-speed rail lines, ranking first in the world.

The Stagnation of Construction

According to the 2011 China railway network survey, in 2011, only 30% of the railway projects was under normal construction, and 70% of the work was stopped or half shut down or in a slow progress.

The main reason for the shutdown was Liu Zhijun, the former minister of the ministry of railways, who was sacked for disciplinary violations and the Yong-Wen rail accident. Other routes have been delayed due to insufficient funds.

The Second Round of High-speed Railway Construction 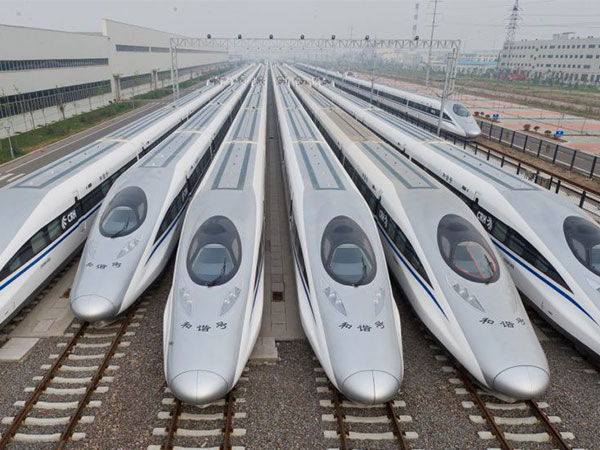 In early 2012, the Chinese government decided to reinvest in high-speed rail in an effort to revive the country's economic slowdown. At the time, premier Wen Jiabao visited rail equipment manufacturers and expressed confidence in the industry. Within a year, the ministry's budget had grown from $643 billion to $965 billion.

In 2013, China's high-speed railway increased its operating mileage by 1107 km, with a total mileage of 10,463 km, and the "four vertical" trunk line was basically formed.

By 2014, the number of trains on the mainland had expanded to 28 provinces and cities. The high-speed rail network covered more than 160 prefecture-level cities, accounting for more than 55% of the cities above the national level.

On December 30, 2015, the entire railway line of Hainan island was opened to traffic, marking the completion of the world's first high-speed railway running around an island. At this time, China's high-speed railway mileage exceeded 19,000 kilometers.

As of September 2016, the total mileage of China high-speed rail reached 20,000 kilometers, accounting for more than 60% of the world.

By the end of 2017, the national railway mileage reached 127,000 kilometers, of which 25,000 km are high-speed rail, accounted for 66.3% of the world's total high-speed. China’s railway electrification rate ranks first in the world.