With a large territory extended over Eastern Asia, China possesses the world oldest civilization. Lots of educationists and ideologists originated from China according the record of history. In the modern time, academic system has been established with the investment of the government. Every person has the opportunity to study. After years of development, some universities in China have won great reputation among Chinese people and oversea students for their comprehensive strength. Every year, these famous universities are the hot choices for high school seniors. And people from all over the world also come to china to complete higher education. Following are top 10 china’s famous universities which you should never miss.

Tsinghua University was established in Beijing in 1911. Where the university located is a former royal garden. Tsinghua University has been considered one of the most selective and prestigious universities in China and generally regarded as the best university of the Country for engineering.
University Mottos: Self-discipline and Social Commitment 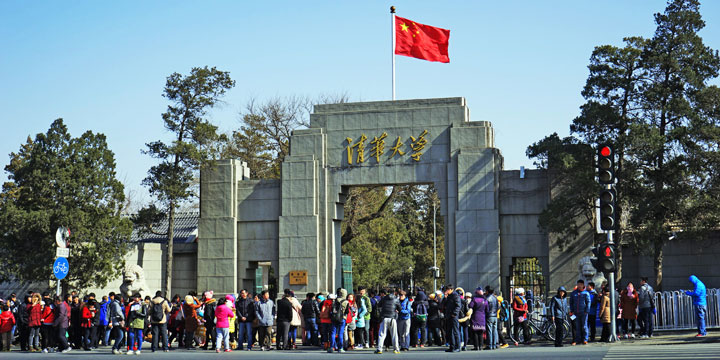 Peking University is one of the most prestigious universities with a long history. It was established in Beijing in 1898. Peking University is a comprehensive and national key university. The campus, known as "Yan Yuan"（the garden of Yan）, is situated near to the Yuanmingyuan Garden and the Summer Palace. It possesses 30 colleges and 12 departments and 93 specialties for undergraduates; it also has one of the largest pools of oversea students in China.
University Mottos: Patriotism, Advancement, Democracy and Science 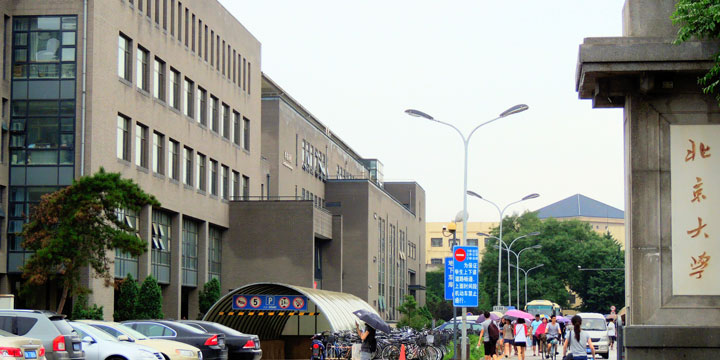 Zhejiang University is a comprehensive and national key university located in Hangzhou City of Zhejiang Province. Its predecessor was Qiushi Academy founded in 1897 and it was one of the earliest modern academies of higher education in China. The university was gradually divide into several academic college, and in 1998 four major ones combined and growing up to be the present Zhejiang University. The fields of study in Zhejiang University cover 11 branches of learning in 6 campuses.
University Mottos: Seeking the Truth and Innovation 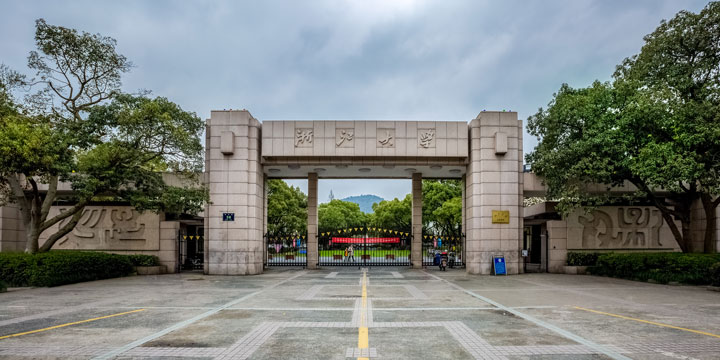 Shanghai Jiao Tong University is a key university in Shanghai, affiliated to the Ministry of the Education, and its predecessor was Nanyang Public School founded in 1896. It has nurtured lots of outstanding talents and made great contribution to the prosperity and thriving of China and the development of technology and science. Jiao Tong University was a leader in the management system reform in the institutions of higher education.
University Mottos: Gratitude and Responsibility 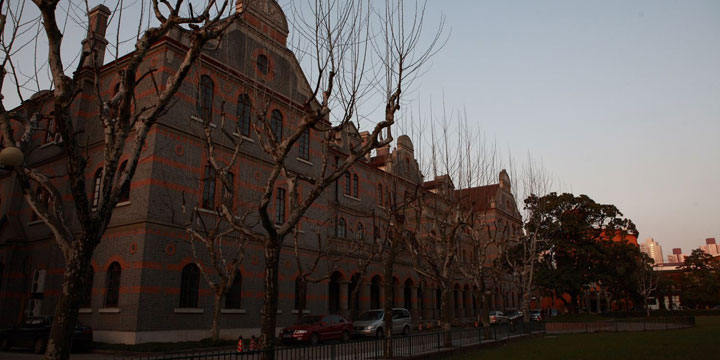 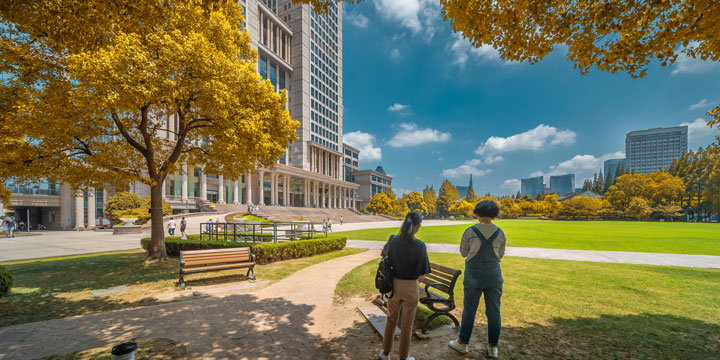 Nanjing University, one of China`s key comprehensive universities under the direct supervision of the Ministry of Education in Nanjing City, dates from 1902 when it was known as Sanjiang Normal School. As one of the oldest higher learning institutions in the world, it has been at the forefront of developments in teaching and research in China. What is more, it was the first institution in china to adopt student-centered teaching methods.
University Mottos: Be Honest and Intelligent, Study Hard and Act Sincerely 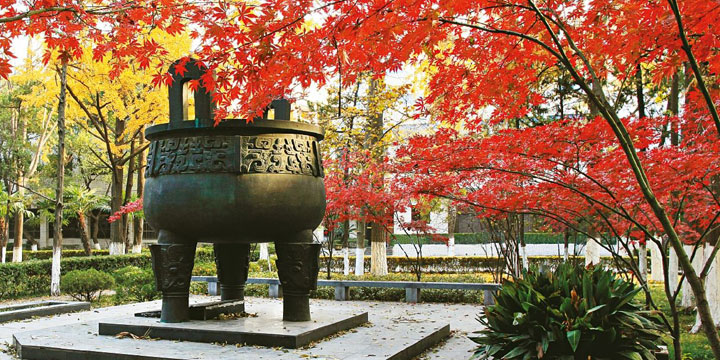 With a history of over 50 years, Huazhong University of Science and Technology has grown into a dynamic university enjoying social support and good reputation and shouldering a historical mission. It distinguishes itself among domestic universities by virtue of its rapid growth, pragmatism and efficient use of resources. It has 36 academic schools and departments covering eleven disciplines. Huazhong University of Science and Technology is also a research-based university which maintains close ties with business and industry. It boasts one of China’s five national labs-Wuhan National Laboratory for Optoelectronics (WNLO), and the Pulsed High Magnetic Filed Center (PHMFC), one of the twelve national scientific facilities. It is home to more than ten state-level scientific research platforms as well.
University Mottos: Illustrious Virtue, Erudite, Practical and Innovation 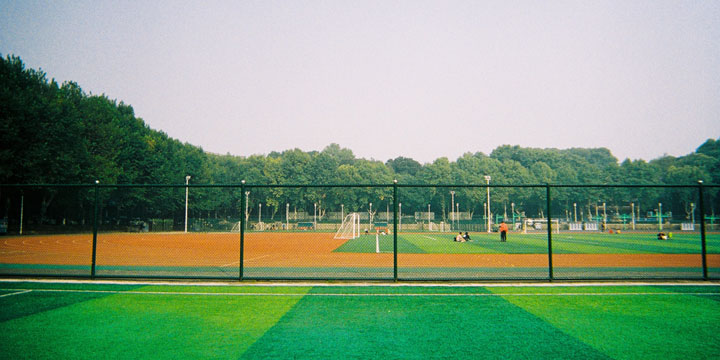 Wuhan University (WHU) is a comprehensive and key national university directly under the administration of the Ministry of Education located in Wuhan City. It is also one of the "211 Project" and "985 Project” universities with full support in the construction and development from the central and local government of China. There are lots of large well-equipped laboratories, teaching buildings, gymnasiums, swimming pools, sports grounds, archive buildings, and a specimen building. It now has three key State-level laboratories, eight State-level laboratories, two State-level research centers in engineering. The university also owns the most beautiful campus among all China’s universities.
University Mottos: Improve Yourself, Carry Forward Stamina, Seek Truth and Develop Innovations 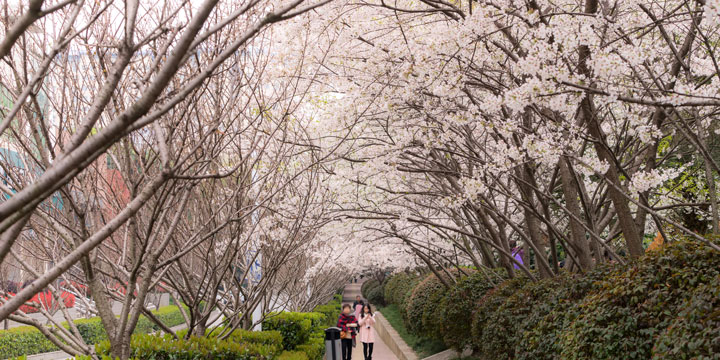 Jilin University (JLU) was founded in Jilin City in 1946, with more than half a century of history. It is a leading national university under the direct jurisdiction of China's Ministry of Education. Situated in Changchun, it has 8 campuses in 5 districts which are home to 31 colleges covering 11 academic disciplines, including history, laws, economic, education, literature, philosophy, science ad so on.
University Mottos: Seek truth, be innovative and endeavor to work for the best 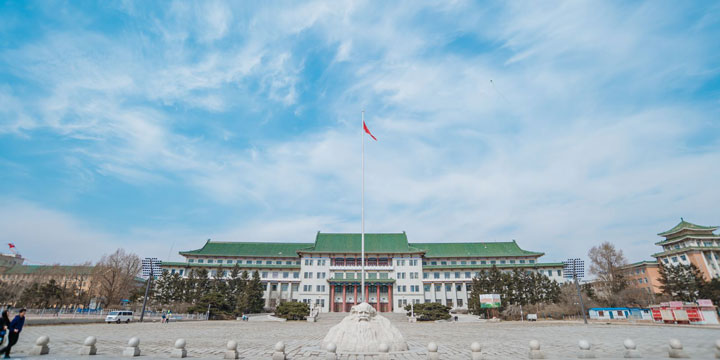 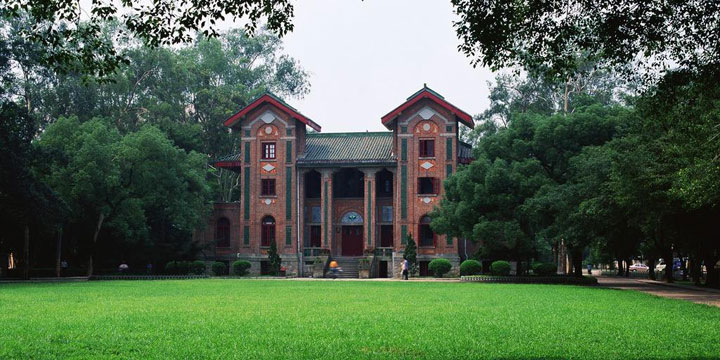 If your tour time is not very tight, you can stroll these top 10 universities in China to remind your students’ time, which is beautiful days and the bloom of youth.