For centuries, China has been known as a Liyi Zhibang which means a country of rites. There were various formal greeting etiquettes in ancient China. Among them the fist and palm salute is quite classic one. Today, though Chinese would usually shake hands when meeting friends and relatives, similar like it in the west, people would still make fist and palm salutes when they are paying visit to someone during the traditional Chinese new year or attending someone's wedding reception, birthday reception or funeral. 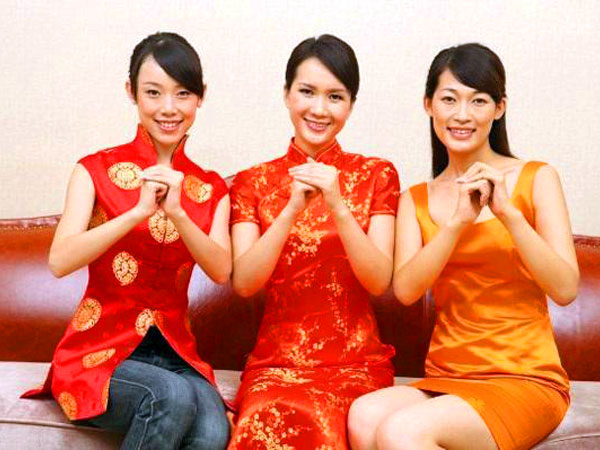 History of Fist and Palm Salute

Fist and palm salute is one of the typical Chinese etiquette with a history of more than 3000 years. Since West Zhou Dynasty (BC 1046-BC 771), people had already used this etiquette when meeting peers (it is said that most Chinese traditional etiquette is originated from Zhou Li, created by the Duke of Zhou in early West Dynasty). In ancient time, if people met a stranger, one would tend to prepare for a fight if they have to, and hands were always ready for holding any weapons. Holding hands together pointed to themselves was a gesture of saying relax, I am not with any weapons and I am not here to pick a fight. Later it became the etiquette when meeting each other and show gratitude. In Modern China, fist and palm salute has already been one of the common etiquette frequently used on traditional occasions. Chinese people show their respect of others through distance, which is different from western people usually showing through physical closeness. Around 100 years ago, handshake was introduced to China.

How to do Fist and Palm Salute Properly?

The gesture of fist and palm salute: firstly, stand at attention. If you are male, right-hand half-fist, and then left hand hold the right hand in front of your chest. Watching each other in the eyes, raise both hand to brow, bent down and shake hands toward each other gently for three times. Meanwhile, you could say some lucky greeting words such as “Kong Hei Fat Choy"(wish you earn big buck), "ni hao"(hello), "xing hui"(Nice to meet you), "xin nian kuai le"(happy new year) etc to each other according to the dffierent occasions. Noted that in history, for male Chinese people they considered the left as the important  and honorable side.  If you are female, the honorble side is the right, and you should do the fist palm salute the other way which should be right-hand on the top.

Taboos in doing the Fist and Palm Salute

1.  When you are attending funeral, you should do the fist palm salute on the opposite way. Right-hand on the top for men and left-hand on top for women.

2. The gesture is not suitable to use in big and official occasions such as the National People's Congress.

On what occasions should we make fist and palm salute?

Meeting friends, farewell, wedding ceremony, birthday party, victory banquet, paying visiting, etc… Fist and palm salute means greeting, say hello, congratulations and so on.
When someone present fist and palm salute to you, you should do it back friendly as well.

Frequently Mistake: Fist & Plam Salute is NOT the same to Hold Fist Salute

Hold fist salute is called Baoquan li in Chinese. It means holding a fist in the other hand. It is quite similar to the fist and palm salute, but quite different as well. The gesture of hold fist etiquette is that the right hand is made a fist, the left hand is to hold or cover the right fist. Make sure the the left thumb is close to the index finger and does not point to yourself, as it indicates arrogance. Hold fist salute shows the humility. The bigest difference to fist & palm salute which is commonly used in daily occasiions,  is that the hold fist salute is often widely used among the kung fu masters and students. 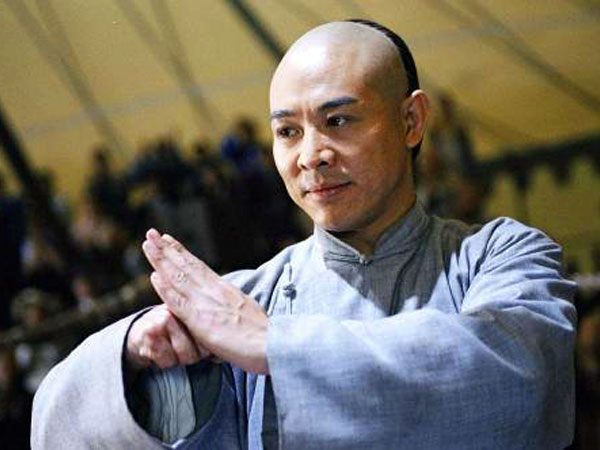