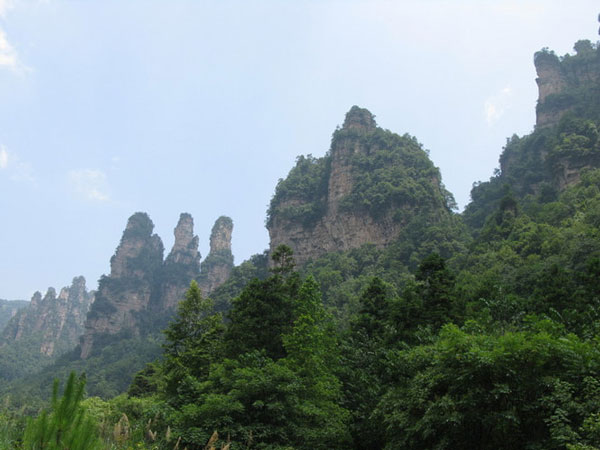 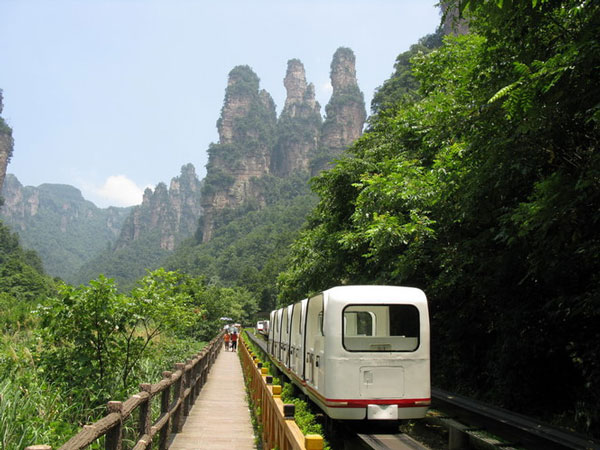 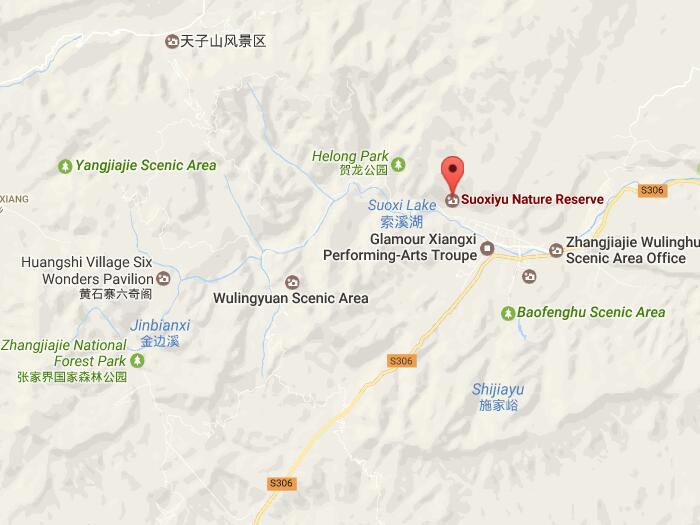 One of must visit site inside Zhangjiajie National Forest Park with spectacular scenery of grand canyon, caves, forest, mountain and rivers

The Suoxi Valley Nature Reserve is located in the northeastern part of the Wulingyuan Scenic Zone in Zhangjiajie. A stream flows through the mountain gully; and many high peaks in various forms on both sides of gully shrouded in drifting mist look like a group of nature sculptures.

Suoxi Valley covers an area of more than 180 square kilometers and is the largest of the three zones. Unlike the solitary stone monoliths of Zhangjiajie, the mountains of Suoxiyu stretch out one after another, like an unfolding scroll of a Chinese painting. However, in the east, there is a collection of caves, for example, Yellow Dragon Cave and Goddess Cave. These are caves made of limestone.

Besides the rock formations and beautiful rivers and streams, a distinct feature of Suoxiyu is its bridges and caves. Constructed on cliffs, the bridges are noted for their risky location. Most of them were built by hand of blocks of rocks chiseled to dovetail perfectly together. The limestone caves create fascinating underground palaces. Altogether there are 59 of them, many full of odd and unique shaped stalactites and stalagmites.

In terms of rare animals, Suoxi Valley boasts more than 20 species, such as leopards, pangolins, and giant salamanders. There are more than 20 groups of rhesus monkeys with their total number reaching to 1,000. According to scientific statistics, trees here have 93 families, 208 genus, and 679 species in all. Among them, those that are under national special protection reach to 19 species. Wild medicinal herbs are extraordinarily rich. There are 500 species in all.