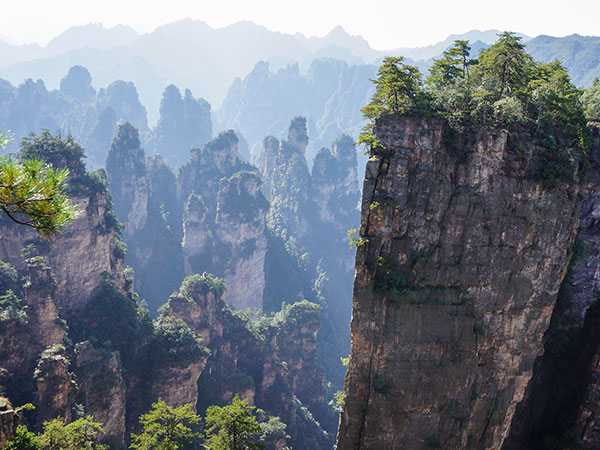 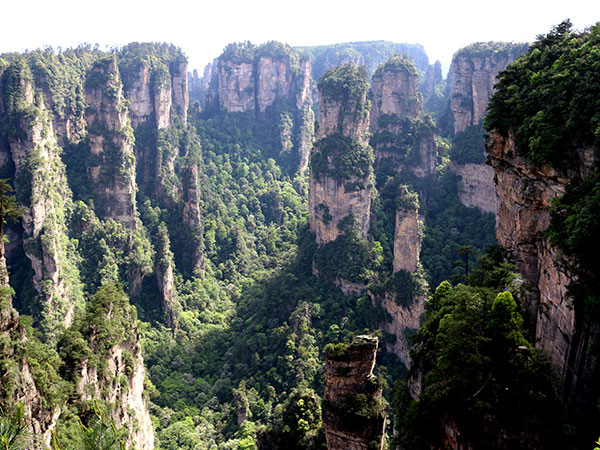 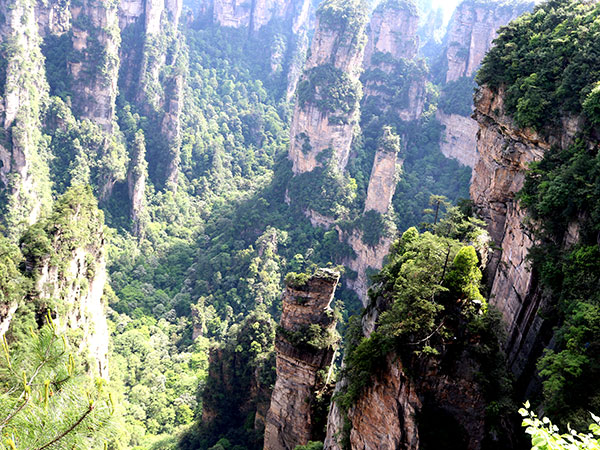 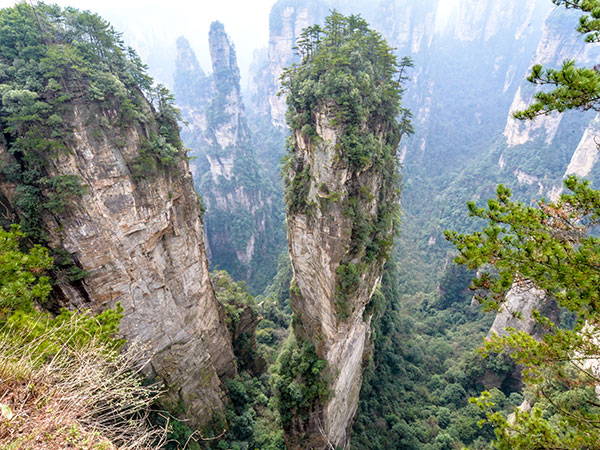 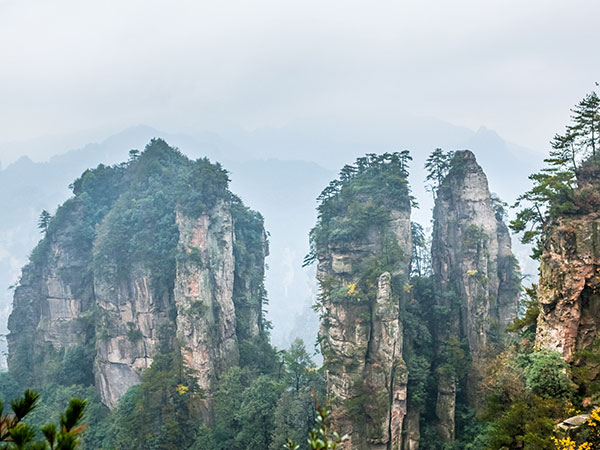 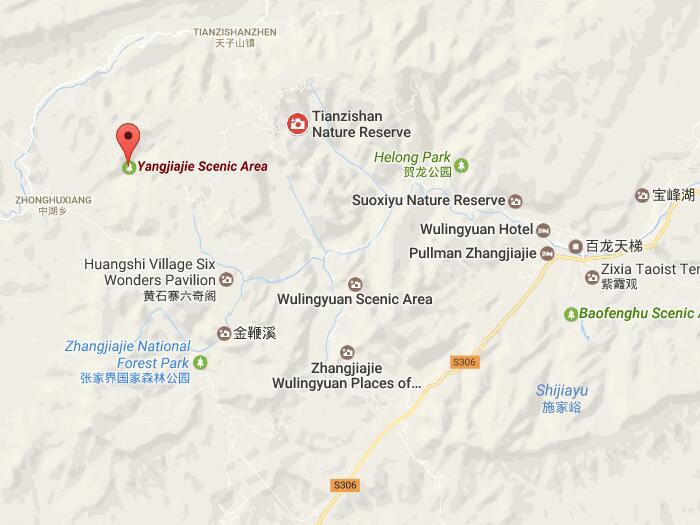 Yangjiajie Scenic Area is one of the must-see attractions in Zhangjiajie. Yangjiajie is located in the southwest Zhangjiajie, next to the Tianzi Mountain. Few people knew Yuanjiajie ten years ago. But world knows Yuanjiajie at present. Thanks to its splendid natural scenery. It is a sacred scene that enjoyed the same fames of Zhangjiajie National Forest Park, Suoxi Valley and Tianzi Mountain.

Yangjiajie consists of three parts: Xiangzhi stream, Longquan valley and Baihou valley, in which there are altogether over 200 scenic spots. At Xiangzhi stream, one sees undulating peaks extending into the distance and limpid brooks winding along the deep gullies, and hears birds and cicadas singing in the dusk along the ancient roads, it is a land of peace indeed!

Yangjiajie has much to do with the aristocratic Yang Family in Song Dynasty (960-1279), whose three generations of members, both the men and women, were faithful patriotic generals or soldiers on the battlefield. It is said the in the northern song dynasty the generals from the yang family camped in the Tianzi mountain when they were encircling and suppressing Xian.Their stories often appear in Chinese TV series or films, such as the film Yang ka cheung. In Yangjiajie many scenic spots are related to the stories of the family. 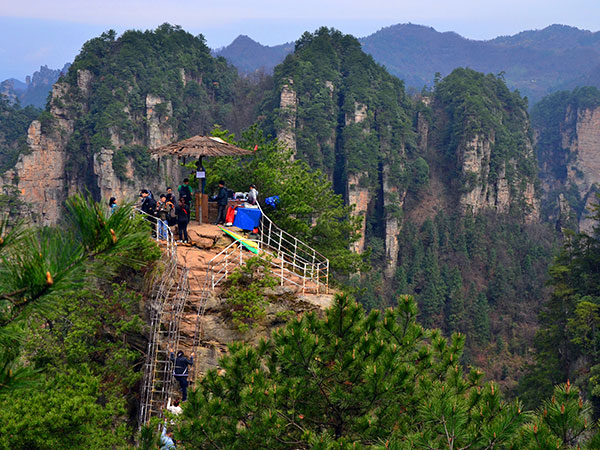 What to See in Yangjiajie

【King of Vine in Old Vine Bay】
There is a spot called "old vine bay" in Yangjiajie. It is a kingdom of old vines. And there is a king of vine here which is called "the largest vine in China"!

【Cliff Pine Tree】
It is a strange scene that three pine trees are living in a cliff without soil and water. People would like called this scene as "pine trees bit cliff".