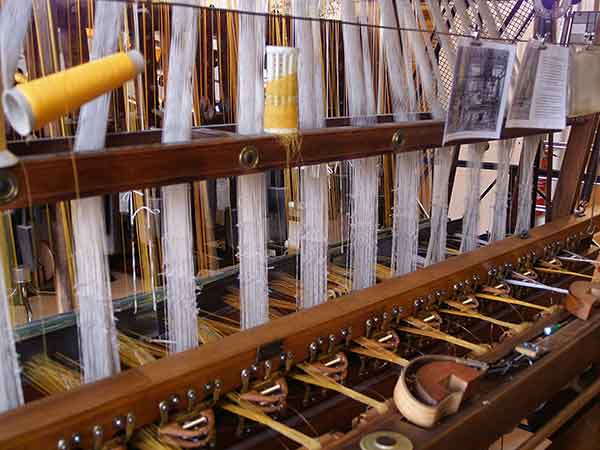 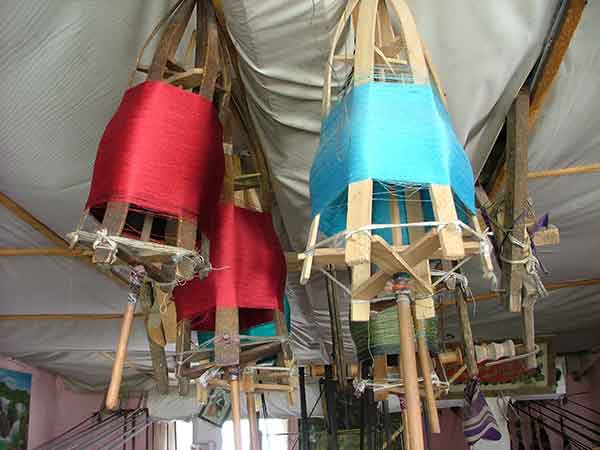 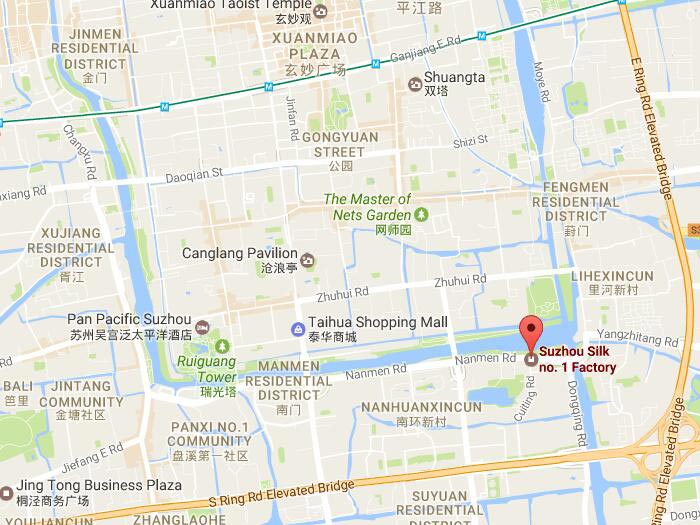 The most famous place for silk producing

In China, silk-making  has a history of  about 4,500 years, with  great manufacturing techniques. And in this long silk-making history, people have mastered to produce various types of silk, as well as ways of dyeing and weaving different patterns into the fabric. Suzhou is famous for its silk production. In the Suzhou Silk Factory you can see a display of the life-cycle of the silk worm and demonstrations of how the silk is harvested from the cocoons and eventually woven into fabric. It is quite astonishing to learn that one cocoon can produce about 2 km of silk strand, and that several of these strands are twined together to make a single thread. The process is so slow and painstaking; it comes as no surprise that genuine hand-made silk articles are so expensive.

The selected cocoons are boiled to kill the worm and loosen up the single filament that that makes up the cocoon. The filaments of several cocoons are combined to make a single thread that is reeled by this machine. Spools of thread are produced, and then sent to looms to be woven into silk cloth. This is basically an automated system of a process that was discovered several thousands of years ago. Chinese legend tells of Xi Ling-Shi (~2640 BC) observing some silkworms eating mulberry leaves. She collected some of the cocoons, and while drinking tea, Xi Ling-Shi accidentally dropped one of the cocoons into her tea cup. She noticed a small strand of thread separating from the cocoon, and she unwound the strand onto her finger, realizing that it could be used as weaving thread.