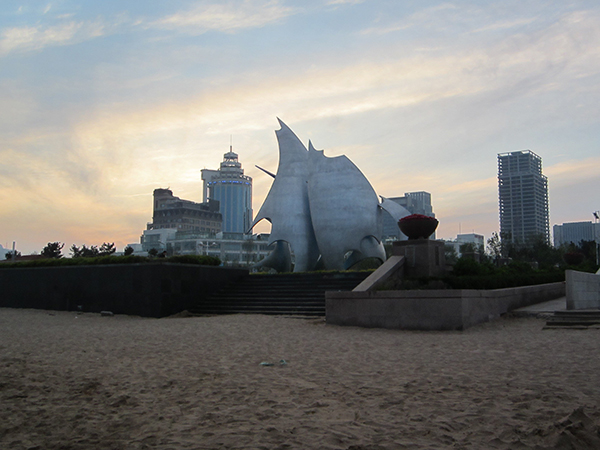 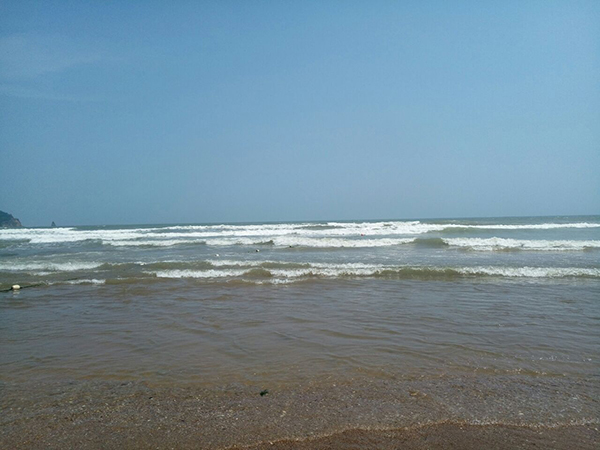 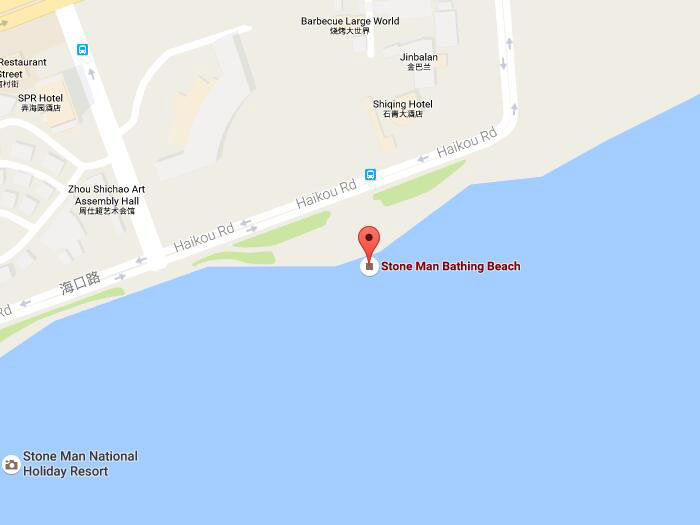 Nature view with sun and beach.


Located in Mt. Laoshan are in Qingdao City, Shilaoren Bathing Beach is one of the largest beaches in this city and perhaps the most impressive tourist beach. This bathing beach has a length of more than 3 kilometers. This beach was named after the prominent rock outcropping just off Shilaoren Peninsula, shaped like an old man extending into the sea, measuring 17 meters in height.

Shilaoren rock outcropping is a typical kind of sea stacks landscape along this coast. By millions of years of erosion and shock by the waves, the rock along the coast was constantly collapsed backward. And this is how the Shilaoren outcropping formed. Looked from the northwest, this rock looks very much like an old man, lifelike.

There is a lot of pressure at the beach, including lying on the beach, having a few beers, enjoying the sunshine, swimming in the sea, taking a walk along the beach or driving a speed boat are all at your disposal. This is an ideal place to spend an afternoon or warm summer evening.

There is a legend telling the story about the rock outcropping. It is said to resemble an old fishman waiting for his daughter to return from beneath the waves. According to legend, a kind and hard-working fishermen lived at the foot of a hill with his clever and beautiful daughter. They took care with each other. Unexpectedly, one day, her daughter was taken away to the underwater the Dragon King's palace by Dragon Prince. The poor old man called his daughter’s name day and night at the beach, waiting to no avail. He still clinging to waiting at the beach despite the sea water submerging his knees and his hair turns into white. Later, while the old man was sitting in the water attentively, the dragon kind used his magic to make the elderly gradually ossified into stone. When the girl knew that his father was turned into a stone, she desperately escaped out the underwater to find her father. When the girl almost approached the Mt. Laoshan and got to this father, the dragon kind performed spells again and the girl was turned into a giant reef, given alone at sea. From then on, the stone and the reef, the father and daughter, could only look each other cross the sea, never be able to be together. Then people put this giant reef known as the "Daughter Isle".