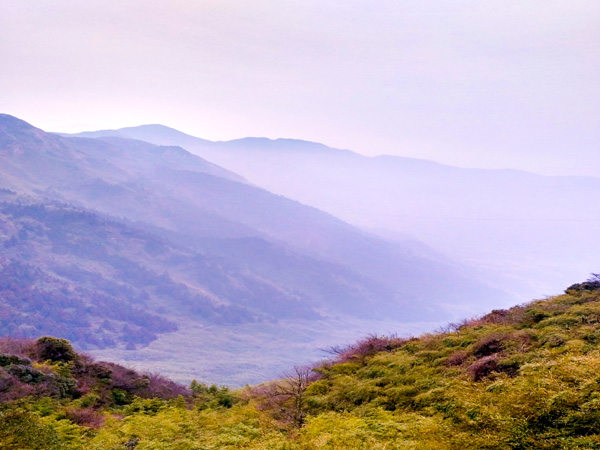 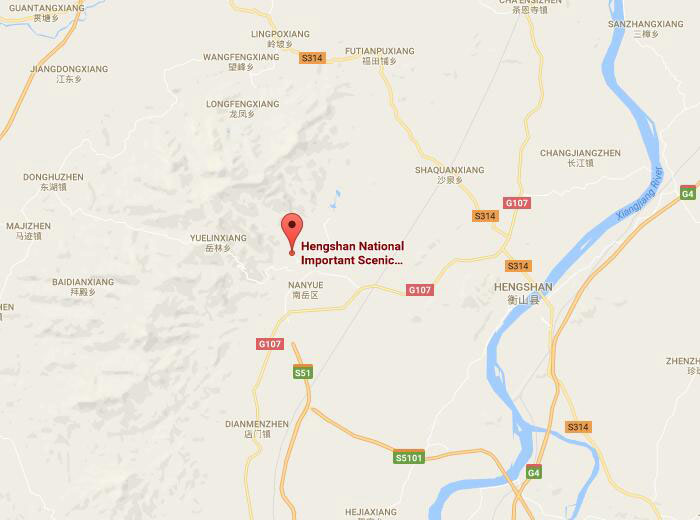 Mt. Hengshan, also know as Southern Mountain of the five sacred mountains in China, is located in the Hengyang city in Hunan Province. And in foreign tourists' eyes, it is one of the most popular destinations in China. Because of the ideal climate conditions, Mt. Hengshan keeps green all year around. And the natural scenery in this scenic area makes it reputed as a "solitary beautiful mountain in southern China".

Mt Hengshan is a mountain range 150 kilometres (93 mi) long with 72 peaks. The Huiyan Peak is the south end of the peaks, Yuelu Mountain in Changsha City is the north end, and the Zhurong Peak is the highest, with 1,290 meters above sea level. On the top, the Shaolin Temple and the Watching Sunrise Platform are the best scenic spots.

As early as 2,000 years ago, many emperors and celebrities visited Hengshan and left quite a lot of stone inscriptions of poems, including that of famous poets: Libai, Dufu and Zhuxi. With beautiful scenery and rich cultural heritage, the mountain attracts travelers home and abroad.

Both Buddhism and Taoism coexist in Mount Hengshan, which forms the chief religious feature of the mount. Historically, Buddhism and Taoism practice in Mount Hengshan are of great importance. As early as in the late East Han Dynasty (25AD-225AD), Taoists had started their practice in the blessing spots in Mount Hengshan. The Tang Dynasty (618AD-917AD) witnessed the prosperities of ten large Taoist temples and eight hundred bamboo houses. Many Taoists at that time were those with high culture cultivation and profound metaphysics. They wrote books and developed theories of their own. Buddhism was introduced to Mount Hengshan about 200 years later. From 421AD, the second year after the establishment of the South Dynasty (420AD-589AD), large groups of famous monks appeared in Mount Hengshan. They followed rituals sacredly and gradually formed principles of their own, of which the Tiantai Sect (Principles of the Lotus Sutra) was most influential and had been spread to as far as Japan. Additionally, Buddhists in Mount Hengshan also developed the Weiyang Sect, Linji Sect, Caodong Sect, Yunmen Sect, and Fayan Sect, the five principles in the development process of Buddhism in Chinese history. Each had significant influence on religious practice in Southeast Asia and even the whole world.

Mt Hengshan has a comparative stable temperature in China. Rainy spring, cool summer and warm winter make this area be in a misty environment for more than seven months. To some photographers, Mt. Hengshan in cloudy days may be more attractive for them.

It is suggested that late summer and early autumn may be the best time to visit Mount Heng. During this period, the cool weather and the green forest ensure tourists can visit it in a joyful mood. And from Decembers to February in the next year, visitors can see the snow scenes which can not be seen frequently in southern China.