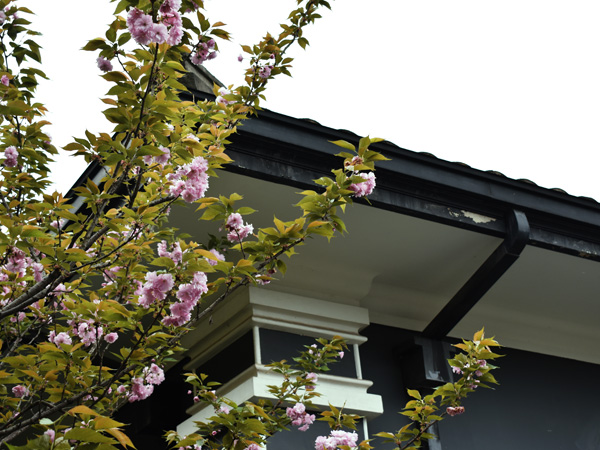 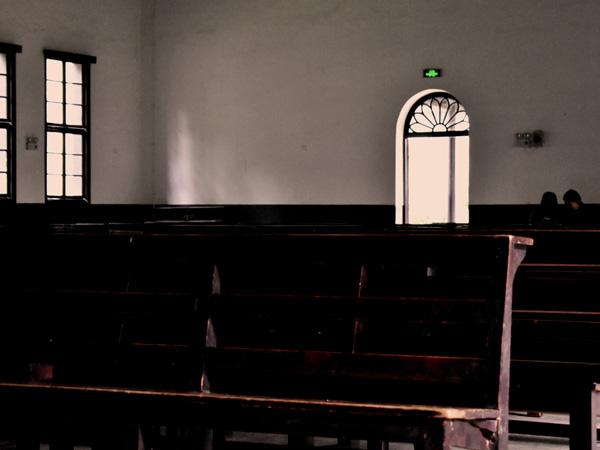 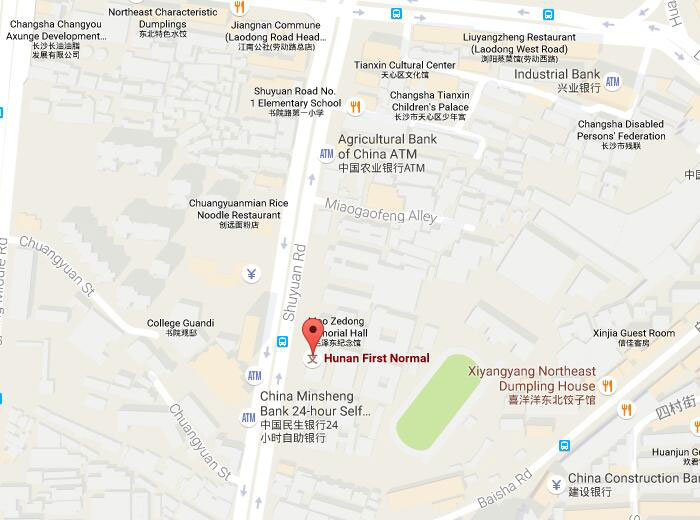 
Lying at the foot of Mount Miaogao in the south of Changsha, the Hunan First Normal College is known as the "academy with a history of 1,000 years, and a normal school of 100 years". Mao Zedong lived, studied and worked here in his youth. The Yong Mao Zedong Memorial Hall represents the scene of those years.

Hunan First Normal College dates back to the Nan Song Dynasty when Southern Changsha City Academy was founded. Eventually, the Academy evolved into Hunan Normal School, which was founded in 1903. This became Public Hunan First Normal School in 1912 after the liberation of China. In March 2000, under the sanction of the PRC Ministry of Education, it was upgraded to the status of a three-year normal college. The school was destroyed by fire in 1938, during the troubles of the Civil War years. Much of the school was carefully reconstructed, however, after the communist succession to power. Nowadays the school remains in parts active, while other sections have become a museum dedicated to Mao.

Presently, there are 10,272 undergraduates and 3-year program students in the school, Thirty-three undergraduate and 3-year programs are opened concurrently. There are five areas of specialty being offered at the school; pedagogy, literature, natural science, engineering, and management science. Excellent school spirit combined with fine teaching style helps to train qualified graduates who will proudly take their place as future leaders in their various fields and the society. Thanks to the solid foundation of education and practice they receive at the school, graduates from Hunan First Normal College enjoy high consideration in the job market of Hunan Province. Students at Hunan First Normal College have demonstrated their excellence through participation in numerous math, debate, software creation, English speech and theatrical contests and achieved gold medals and other coveted prizes. The school has been selected as an example of advanced education for teaching and scientific research. Its beautiful garden-style architecture has caused it to be chosen as an example of civilized building culture at the municipal, provincial, and national levels. The original campus has also been long designated as a major historical, cultural and patriotic site.