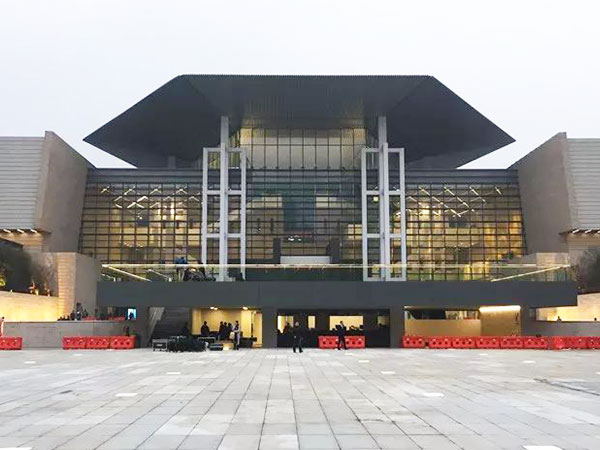 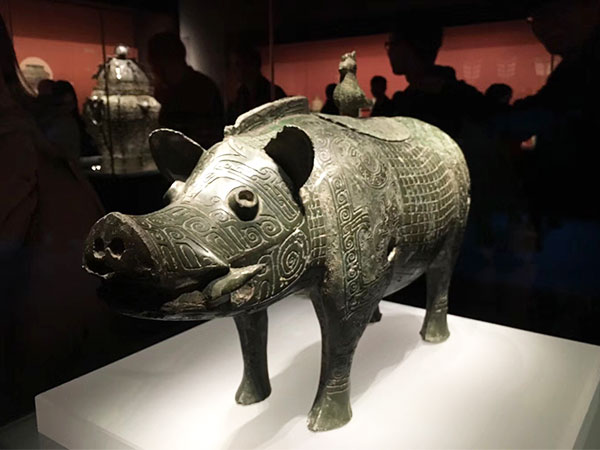 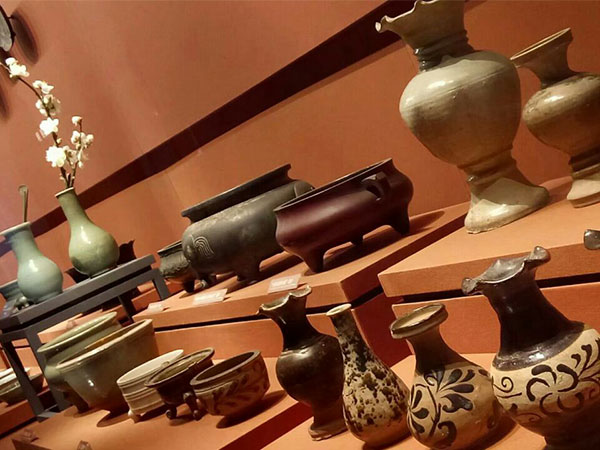 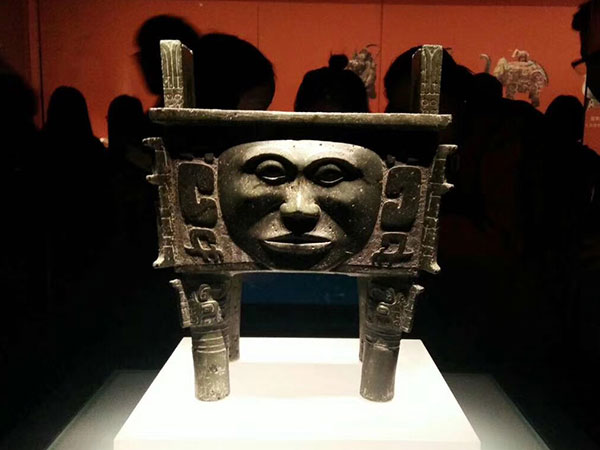 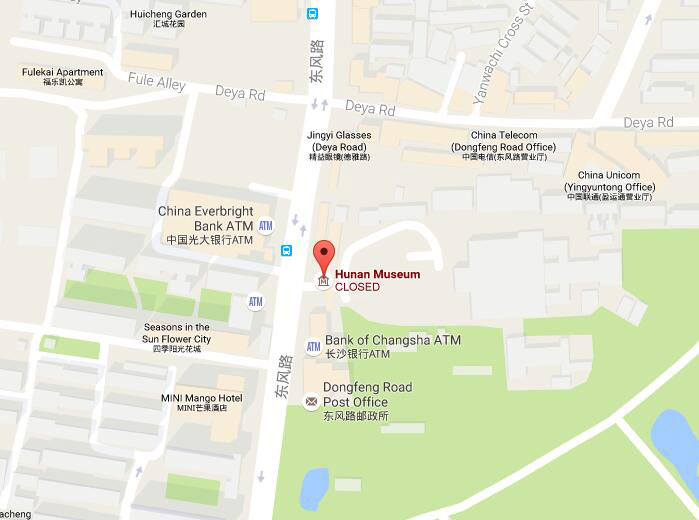 The most comprehensive history and art museum in Hunan Province.


Hunan Provincial Museum is the largest comprehensive historical and art museum in Hunan Province. It is situated in Kaifu District, Changsha. A large number of ancient and modern cultural relics are on display in the museum, such as the cultural relics excavated from the Mawangdui Han Tombs, bronze wares of the Shang and Zhou dynasties, pottery and porcelain wares, paintings and calligraphic works of past dynasties, and many modern and contemporary cultural relics, thereby being listed as the largest historical and artistic museum in Hunan Province, as well as one of the first eight National Foremost Museums eligible to be co-constructed by central and local governments.

Surrounded by green trees, Hunan Provincial Museum has a fine environment .Its new exhibition building which was completed at the end of the 20th century is simple in form, but is marked for its magnificent grandeur. With its unique style, it presents the rich undertones of Hunan culture and serves as one of the landmarks of Changsha, which is a city with a long history.

• Exhibition of collections in Mawangdui Han Tombs
On view here are 284 cultural relics that are the soul of the Han tombs at Mawangdui, which will lead you through history to taste the mystery and magnificence of Chinese.

• Exhibition of Ceramics from Famous Kilns
The ceramics industry in Hunan has a long history and has obtained a unique position in its own right. The ten thousand year old pottery shards unearthed at Yuchanyan in Dao County are among the earliest of their kind ever discovered in China. Hunan began producing celadon porcelain around the mid-Eastern Han Dynasty.

• Exhibition of Ten New Major Archaeological Discoveries
This exhibition shows rich and various aspects of artifacts, including quantity, variety, form, cultural meaning, historical and scientific value and so on.