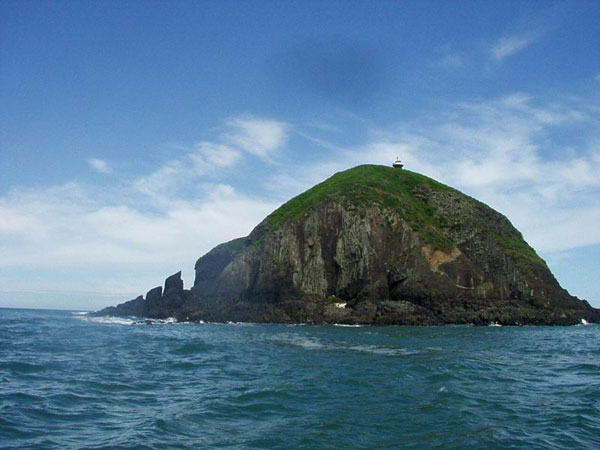 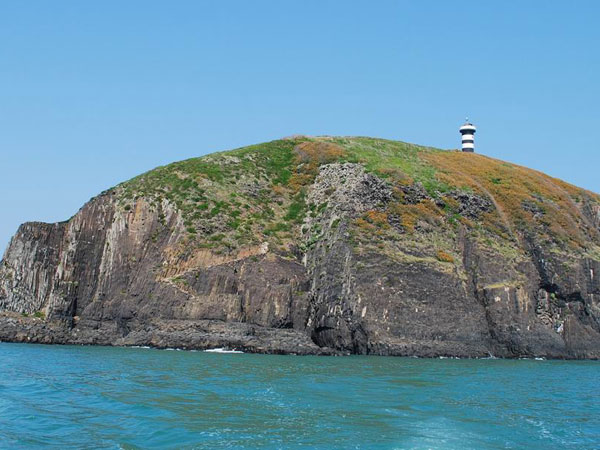 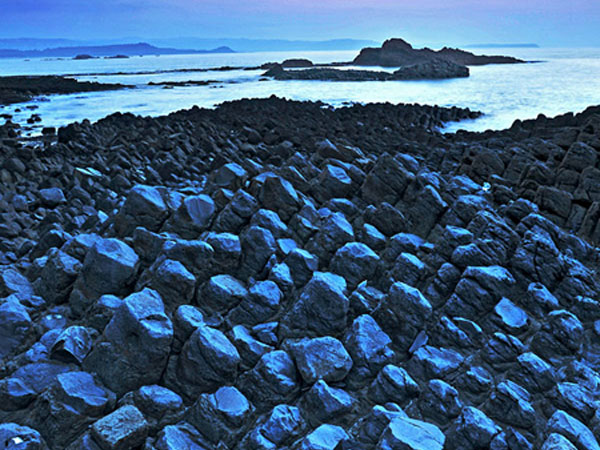 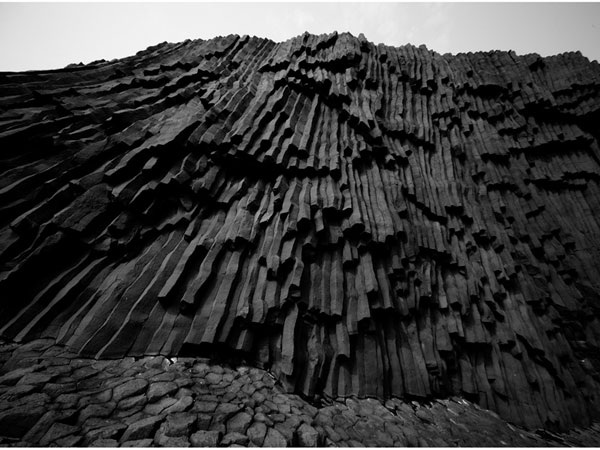 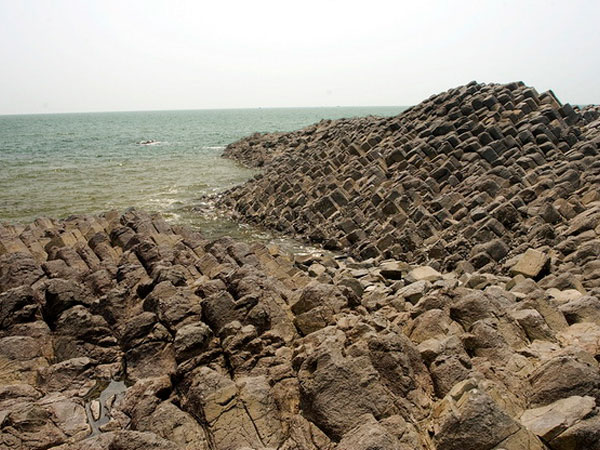 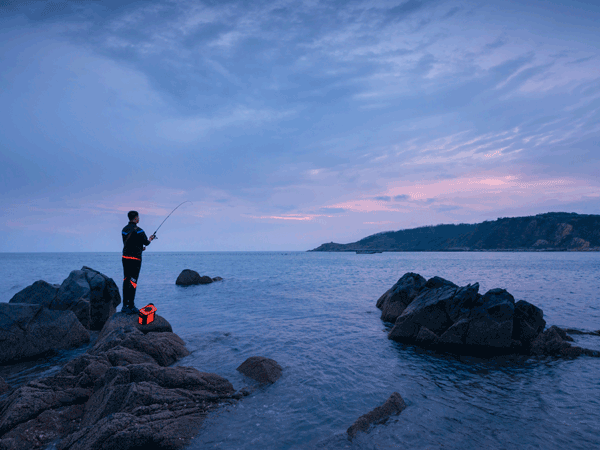 In Xiangshan peninsula we can clearly see the island Linjin Island, this is an area of only 0.16 square kilometers of islands, is 72.7 meters above sea level. According to folklore, in Ming dynasty Wanli period, Zhangzhou students Linjin study here in order to avoid interference of the outside world, and later he became the first No.1 scholar in the history of Zhangzhou, therefore it is called Linjin Island.
Linjin Island is entirely composed of volcanic lava type basalt, one of the most famous volcano landscapes on the island is the crater of the volcano and the volcano tuyere group and ancient lava group. The exposure side of the island extends from the top to the bottom, piled up and many deposits of volcanic eruption tell us that the island is a volcanic was formed by eruption and accumulation of many times. On Linjin Island, the circular structure of the distribution of “tuyere” has highly ornamental value, distributes on the beach to the northeast of Linjin Island, as many as 16, is the world’s rare tuyere group.
♦ Nanding Island
Nanding Island in the southeast of the Linjin Island is an ellipsoid volcanic island, off the coast about 6.5 km, with smaller area and is merely half of the Linjin Island. Overlooking from Xiangshan peninsula, Linjin Island and Nanding Island is like a pair of sisters spreading one by one in the sea. Pillars of pentagon or hexagon shape basalt make up the Nanding Island; the number of pillars has more than 1.4 million, twist towards northwest, form a kind of the rhythm of the wind. Local calls it “hair stone forest”, also some people call it “lava coral”.
This island is known as the world’s most massive, dense basalt stone group, the world similar landscape are the Taiwan Penghu islands nearby, separated by a sea from here and far Northern Ireland sea giant cape, the basalt columns is less than forty thousand, but basalt columns in here is dozens of times. If you want to see such a scene, the best choice is going here of course.
Because of the Nanding Island is unique and typical on the geology, it is said that it was declared the world natural heritage. So, at present the Nanding Island is not open to visitors, only experts can be the closest contact here, and if people want to see this island, only sightseeing around the island by boat, feeling the power of nature far from.
♦ Travel Tips
Linjin Island and Nanding Island all belong to Zhangzhou Volcanic Geology Park Scenic Spots. There is the ship can reach Linjin Island in the spot, for RMB 64 per person, set sail if more than 8 people. In addition, the island can cruise around the Nanding Island of scenic spot, but could not board on the island. Travel around the island of Nanding Island tickets for 164 Yuan/person, set sail if more than 8 people.