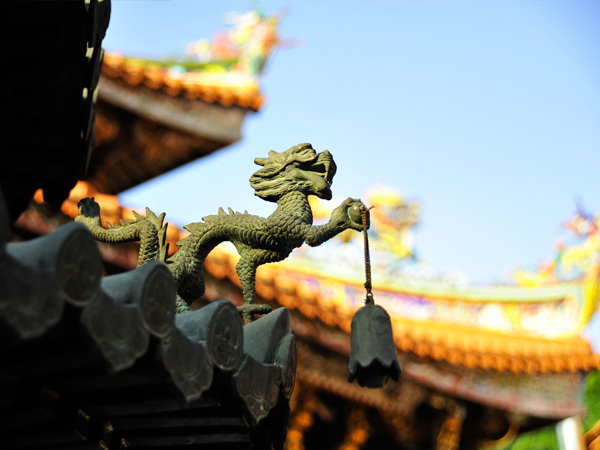 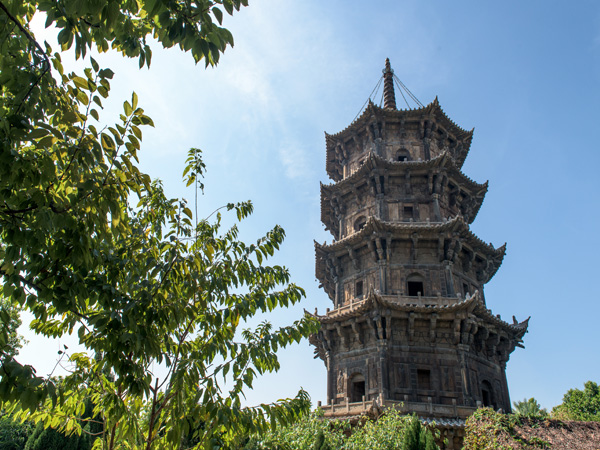 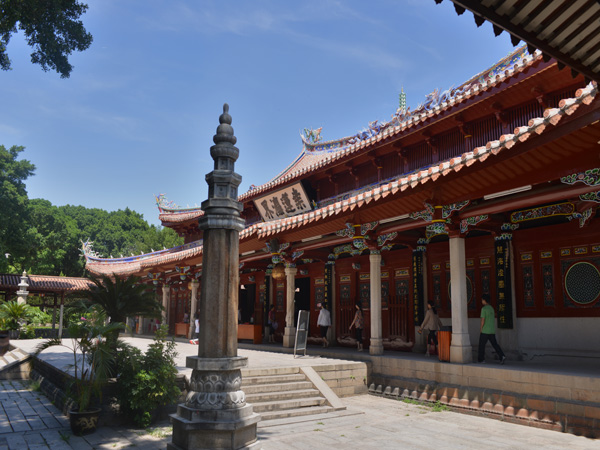 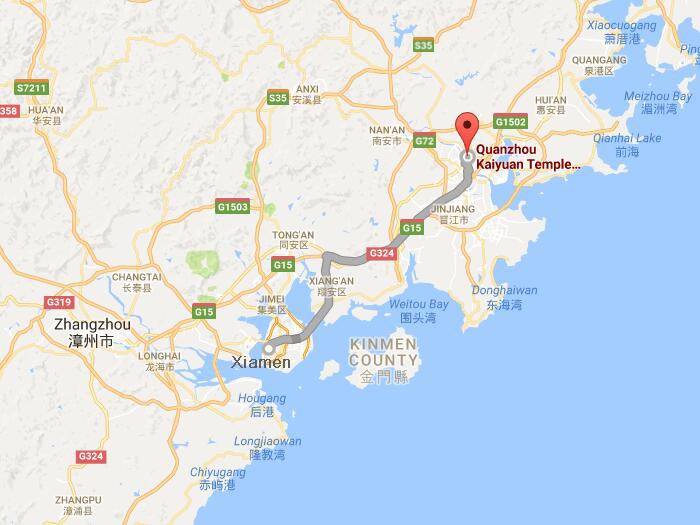 The largest Buddhist temple in Fujian Province; perfect site for those who are interested in Buddhist culture


Located in West Street of Quanzhou, Kaiyuan Temple was Hindu-Buddhist temple constructed in the second year of the Chuigong reign of the Tang Dynasty, with a history of more than 1,300 years. Kaiyuan Temple is the largest Buddhist temple in Fujian province with an area of 78,000 square meters (840,000 square feet) and also one of the very few surviving Hindu temple in mainland China. It was originally named Lotus Temple, Xingjiao Temple or Longxing Temple, and the present name was adopted in the 26th year of the Kaiyuan Reign (738 AD) of the Tang Dynasty.

Kaiyuan Temple enjoys the equal reputation with Guangji Temple in Beijing, Lingyin Temple in Hangzhou and South Putuo Temple in Xiamen. Now Kaiyuan Temple is with an area of 50 MU and is the largest one among the temples of the same names.

Kaiyuan Temple was built in 685 during the Tang Dynasty by a rich man called Huang Shougong, and originally named as Lotus Temple. It was so named, because Huang Shougong dreamed that a lotus flower blooms on a mulberry tree. So he built the temple on a mulberry field and named the temple as Lotus Temple. And it was renamed several times afterwards. In 739 during the Kaiyuan reign of the Tang Dynasty (618-907), Emperor Xuanzong ordered each state in this country to build a temple named Kaiyuan. Through several destructions and reconstructions during the Tang, Southern Song (1127-1279), Yuan, and Ming dynasties, the existing buildings are relics of the Ming Dynasty (1368-1644)).

Highlights to See in Kaiyuan Temple

With an area of 78,000 square meters, Kaiyuan Temple is a quite integrated square-yard Buddhism buildings complex. On its central axis stands in proper order Buddha's Warrior Attendants Hall, Daxiong Palace, Heavenly King Hall, and Sutra Hall. The Statue of Vairochana Buddha, the highest God of Buddhism's Secret Sect is enshrined in the temple.

【Sutra Hall】
A great number of cultural relics are preserved here and there preserves more than 3,700 volumes of Buddhist scriptures of various editions stored in the Sutra Hall, in which the relatively rare scriptures include Great Treasury Scriptures and Lotus Scripture. Manuscripts of Hongyi, a modern accomplished monk, are also treasured up herein.

【Daxiong Palace】
Daxiong Palace is the key building, located at the center area of this temple. Inside are 34 figures of the Buddha, 24 statues of angels, and 86 columns. Originally, there were 100 columns in the palace, so Daxiong Palace was also named Baizhu Palace (Hundred-foot Palace).

【Twin Towers (East Tower and West Tower)】
There are two quite famous stone pagodas in the temple. They stand on each side of the main hall of Kaiyuan Temple, some two hundred meters from each other. The east one is known as Zhenguo Pagoda and the west one Renshou Pagoda. They are forty meters in height, as the highest twin pagodas in China. They are the unique symbol of the ancient city of Quanzhou.

Renshou Pagoda was originally a wooden structure built in 916 during the Five Dynasties. After it burnt down for two times during Song Dynasty, it was rebuilt, first of brick, then of stone. Its appearance and structure are basically the same as those of Zhenguo Pagoda, but it is only 44.6 meters high, or 4.18 meters lower, and was built ten years earlier.

Zhenguo Pagoda is 48.24 meters high with a diameter of 18.5 meters; each side is 7.8 meters wide. The Sumeru pedestal is fairly low and carved with a tier of lotus flowers and another tier of grasses. Moreover, the east pagoda was selected as one of the four stamp patterns of China's Ancient Towers in 1994.

You can take Bus No.2 or Tourist Bus No. 601 from Quanzhou downtown. Or you may take a taxi to get there.