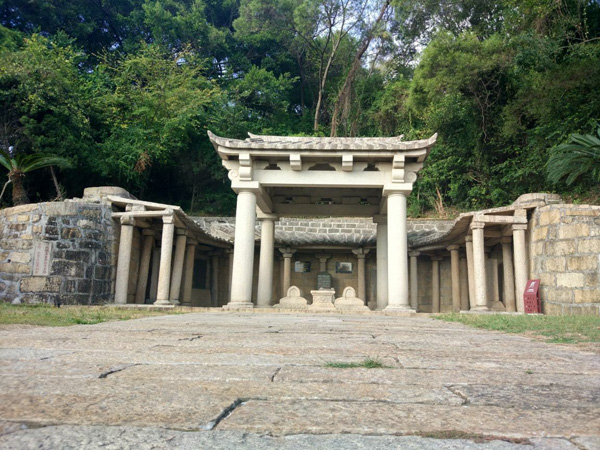 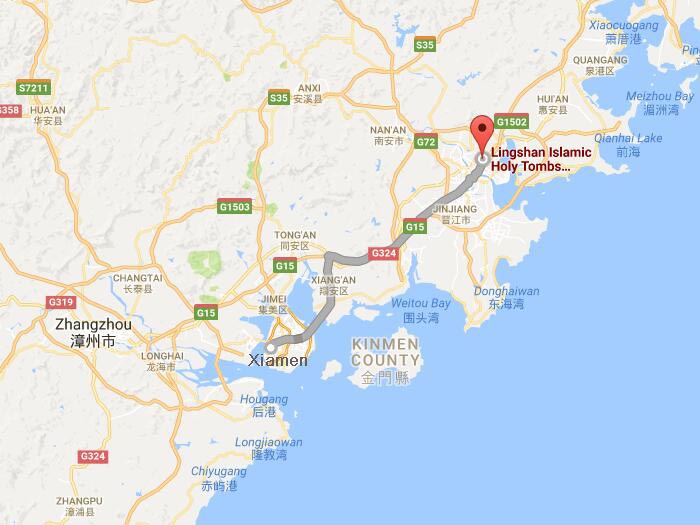 The most well-protected and oldest islamic holy relic in China

Holy Islamic Tombs lie at the southern foot of Lingshan Mountain outside of the eastern gate of Quanzhou, quite near to Xiamen. It is the oldest and best-preserved holy remain of Islam in China. Both of the covers of the tombs are sculpted in granite. In front of the tombs is a huge stone that wobbles when the wind blows or when people push it slightly.

Legend says it that in the Wude reign of the Tang Dynasty (618-626), Mohammed, the 'Father of Islam', reportedly sent four disciples to China as missionaries. Two of them are said to have settled down in Quanzhou and had been here to preach. And they were later buried here after they died. Their burial site was said to emit sacred light, so the tomb was named the Holy Tomb. More over, in front of the tombs is a huge stone that wobbles when the wind blows or when people push it slightly, and it is called “Feng Dong Stone”, very interesting.

The tomb is 0.6 meters high, 2.15 meters long from east to west, and 1.2 meters wide from north to south. It consists of a square base, a round arched dome - both inlaid with green glazed bricks, and surrounding corridors with wooden columns and up-turned eaves, indicating a combination of both Arabic and Chinese architectural styles. In the cloister around the tomb, there are tombstones inscribed in different languages as Chinese, Arabic and Persian. Covering an area of two square meters, the two side-by-side tombs are made of granite and have a square stone pavilion. Behind the tombs is a database tablet constructed in 1323 with Arabic inscription describing the events of the two disciples' lives. The holy tombs are a important material for the study of ancient overseas transportation and history of Islam.


How to Get to Holy Tombs in Mt. Lingshan