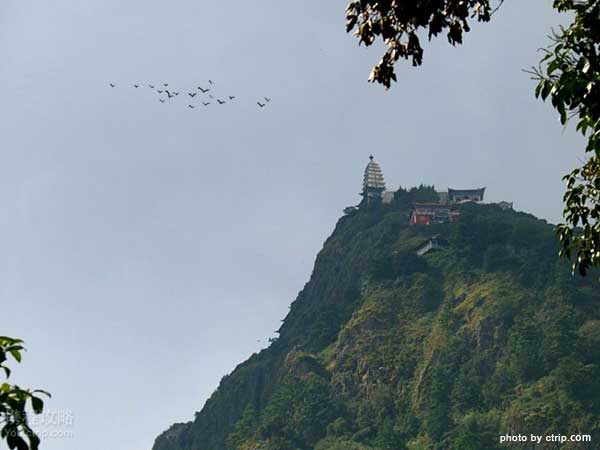 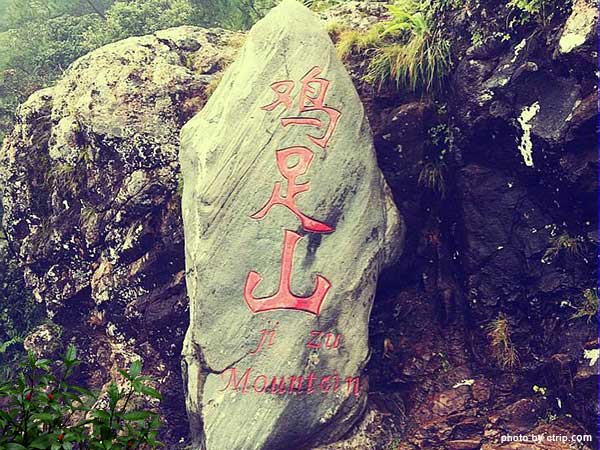 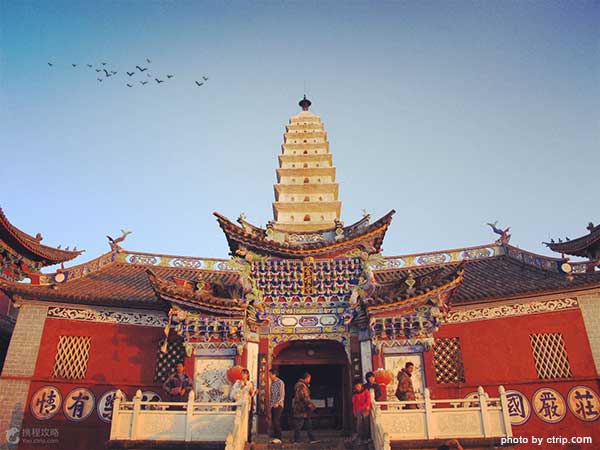 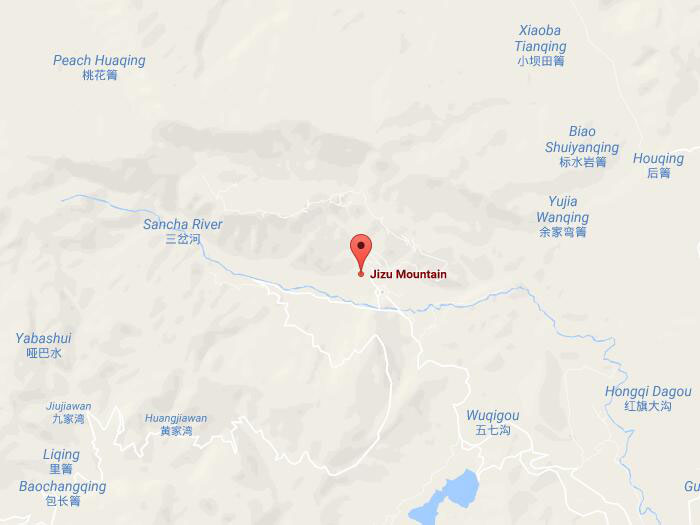 
Jizu Mountain (Chinese name: 鸡足山) is a national AAAA level scenic spot in Dali. It is a Buddhist shrine enjoying good fame in South Asia and Southeast Asia and one of China's top ten famous Buddhist mountains and important national scenic area in Dali. It is a multifunctional tourist attraction based on Buddhist culture and ecological landscape, combining Buddhist pilgrimage, Buddhist studies, tourism and science expeditions.

Jizu Mountain is located at the northwest of Bingchuan County at the Yunnan-Guizhou Plateau, with Dali and Eryuan at its west and Heqing at its north. The mountain looks like chicken foot (means Jizu in Chinese), hence the name.

It is the Buddhist shrine of Southeast Asia, the intersection of Chinese Buddhist and Tibetan Buddhist, enjoying the reputation as "the No.1 Chinese Buddhist Mountain in China" and other titles. It was listed and the 44 tourist attractions in China.

【Zhusheng Temple】
As the largest temple on Jizu Mountain, Zhusheng Temple was first built during Ming Jiajing Period. In Qing dynasty, the famous Zen Master – Xuyun Monk raised money and built the temple. On the left wall of the temple, there is painted "the Panorama of Jizu Mountain”. In front of the gate, there is a semi-circular pond with an octagonal pavilion on it. The whole temple is in grand scale with rich ethnic and religious characteristics.
【Jinding Temple】
Tianzhu Peak, which is the highest peak of Jizu Mountain with altitude of 3248 m, is where the Jinding Temple located. The original Jin Hall was moved from Kunming Mingfeng Mountain in Ming Dynasty (1637), but ruined during the period of the Cultural Revolution. The lengyan Pagoda on the summit of Tianzhu Peak is 42 m high with 13 layers. Climbing on the second layer, you can over look the beautiful sceneries