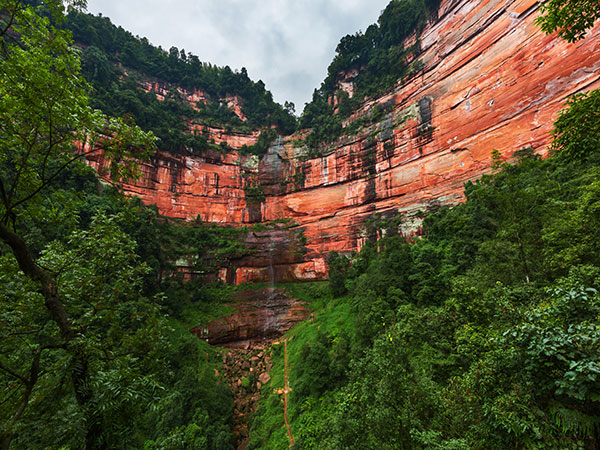 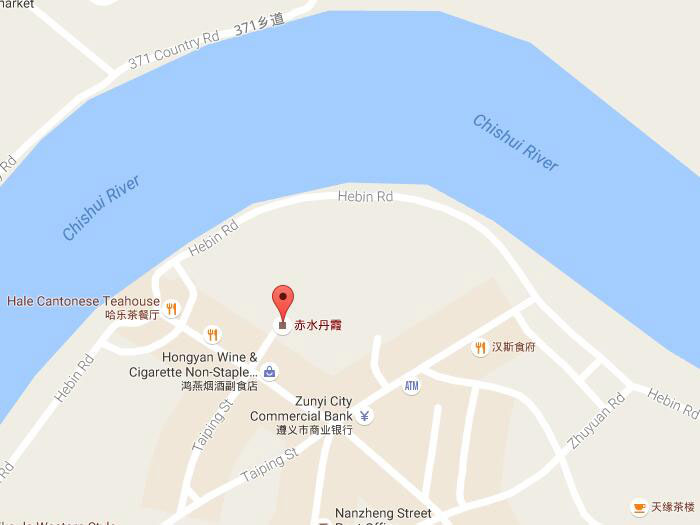 The largest Danxia landform in China.

Chishui Danxia Landform is located in Chishui City, Guizhou Province. It is the representative of the early youth Danxia landform, and it covers and area of over 1200 square kilometers.

Danxia landform is a special red rock landscape developed in southern China. In ancient times, there had deposited a thick red strata. Because of the weathering and water erosion, it had been cut into red valleys, isolated mountains and steep odd rocks, which is the Danxia Landform we see today.

【Characteristics】
Unlike other Danxia landforms in the China, Chishui Danxia belongs to the young early Danxia, which is also the most beautiful phase. There is not only the Danxia landform but also combines waterfalls, wetlands, Lam and other natural beauty. Forests coverage rate reaches more than 90%. It is also known as the "green Danxia".
The large area of ancient vegetation and a variety of rare and endangered plants and animals together become the most unique features of Chishui Danxia.
Chishui Danxia Landform, with its bright red Danxia cliff, imposing isolate peaks, thousands of spectacular rocks and mountains, huge rocks gallery and Danxia caves and canyons and beautiful green forest form a incomparable amazing tourist area .
【Uniqueness】
1. Chishui Danxia Landform is the only high, deep and secluded valley Danxia Landscape in China.
2. The only one of China Danxia with the hundreds of waterfalls: more than 350 waterfalls fly high to the deep valleys, nearly each waterfall has its own cascades group in different forms and scales.
3. It is the only one of China Danxia which is the pure sandstone danxia landform.
4. It is the only early youth Danxia landscape of China Danxia, marks early development of the Danxia landform.