Best Places to Visit in Lanzhou

Tour with Top China Travel, you will not miss any top attractions as well as special spots in Lanzhou. Lanzhou is also called Jincheng in the ancient time. As am important tourism collecting and distributing center in Northwest China, Lanzhou boasts many tourist attractions such as Five-spring Mountain, White Pagoda Mountain Park, Bingling Thousand-Buddha Caves etc…We can be sure that you can spend a leisure time by losing yourself in this charming city. The following best places to visit in Lanzhou are introduced for your reference. 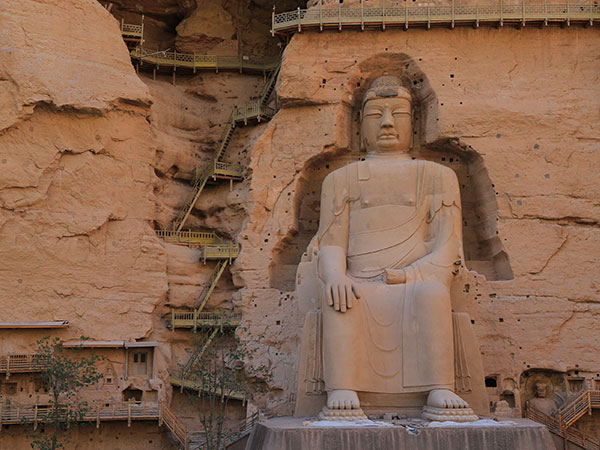 Bingling Thousand-Buddha Caves, also called Bingling Grottoes, are a famous religious attraction in Lanzhou, ranks the second after the Mogao Grottoes in Dunhuang. At some point the caves were named the Thousand Buddha Caves because Bingling means "ten thousand-Buddha" in the Tibetan language, despite the fact that there have never been more than 200 grottoes.
The stone sculptures in Bingling Thousand-Buddha Caves represent the social situations and customs during ancient times. In the vicinity of the caves are green hills, crystal-clear water, grotesque stones and precipitous cliffs, which add more beauty to this artistic site. After the founding of People's Republic of China, the State Council designated the site as a key cultural relic, and placed it under state protection. 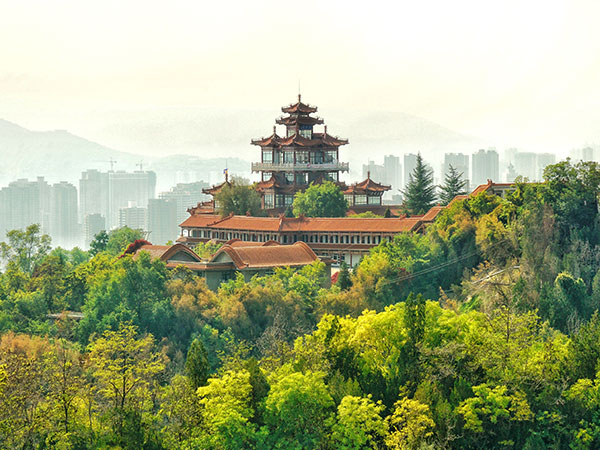 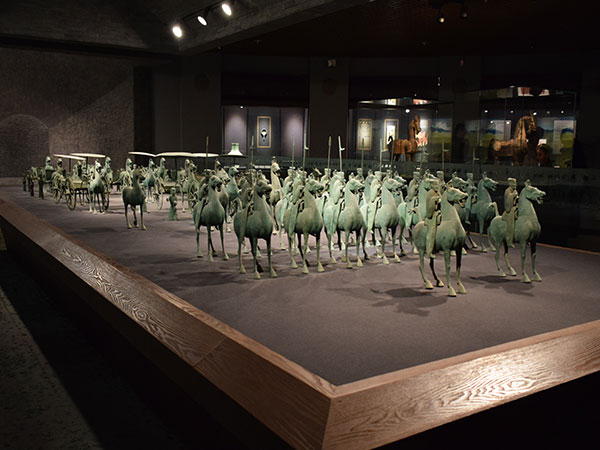 Gansu Provincial Museumwas built after the founding of the People of Republic China. Although it is young among the various museums in China, the collections in this place still can give visitors very deep impressions.
Gansu Provincial Museum covers more than 6.6 Hectares of land and has a total floor space of 18,000 square meters. Built in Russian architectural style, the museum is shaped like the letter "E". This is one of the best sights in the city. The museum has an excellent selection of exhibits relating to Gansu and the Silk Road. The collections include an extensive range of Neolithic pottery, dating back between 7,000-500BC. 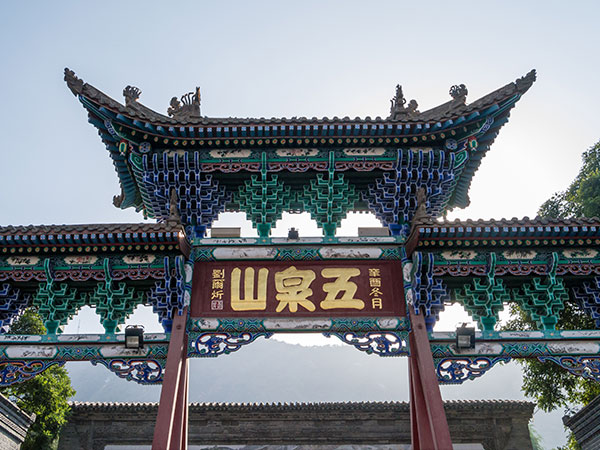 Located at the northern foot of Gaolan Mountain in Lanzhou, Five-Spring Mountain is 5,250 feet above sea level. It was so named because there are five springs in the mountain. Chongqing Temple is symbolic of the traditional architecture in the early Ming Dynasty (1368-1644).
Five Spring Park acquired the name from the five springs here. The Middle Peak of the Five Spring Mountain, the highest point in the park, reaches 1,600 meters (5,294 feet). It serves as the park axis. Ganlu Spring, Juyue Spring, and Mozi Spring are distributed over the Middle Peak area. Meng Spring and Hui Spring are located on either side of Middle Peak.

The natural beauty of the five springs is enhanced by verdant groves while the temples make it a famous religious destination. Five Spring Park not only offers visitors a place to relax, but also provides a place to learn about Buddhism. 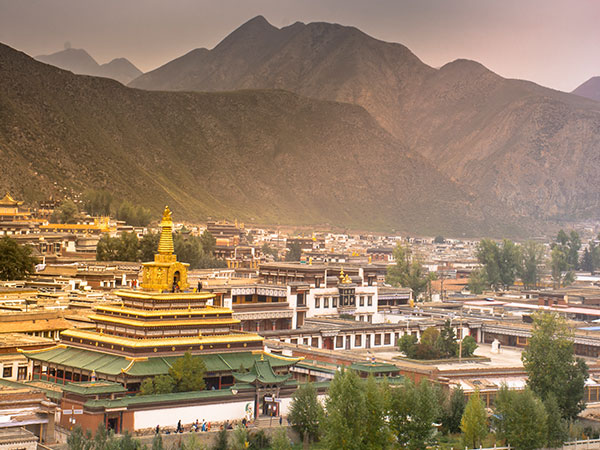