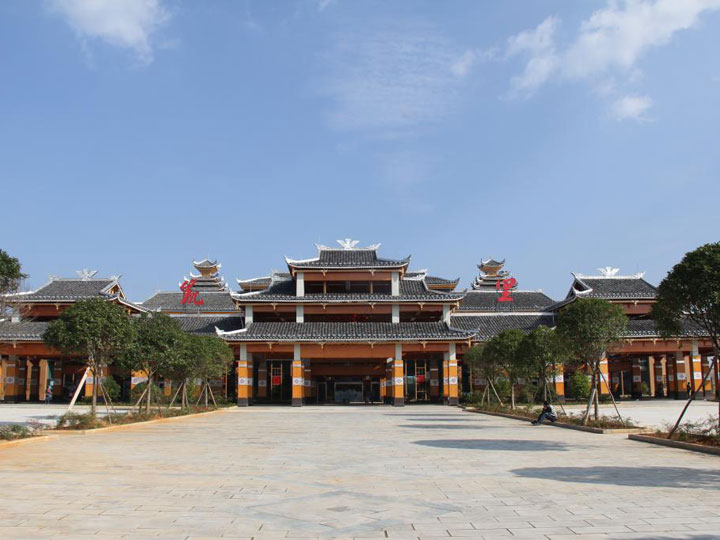 Kaili hereinafter referred to as "Kai", alias: the pearl of Miaoling Mountain, is located in the eastern Guizhou, is a regional central city of eastern China's Guizhou province, the main centre of Guizhou economic zone five cities, the capital of Miao and Dong autonomous prefecture, also is one of the main central cities in Guizhou in China.