Where is Hong Kong?

Hong Kong, as one of the main ports in the world, locates in the north coast line of China. With is unique location, the geography of Hong Kong is consisted of some islands and peninsula area.

Hong Kong can be divided into three distinct areas: 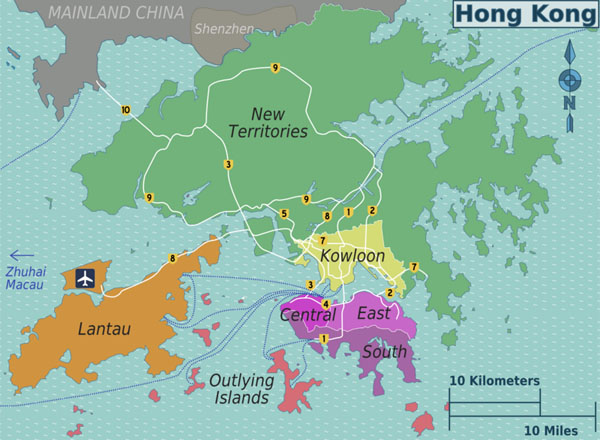 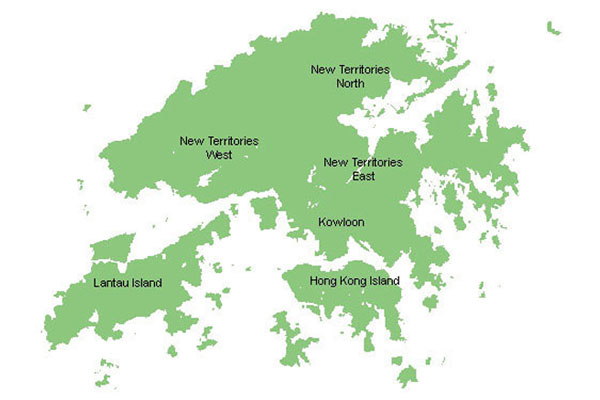 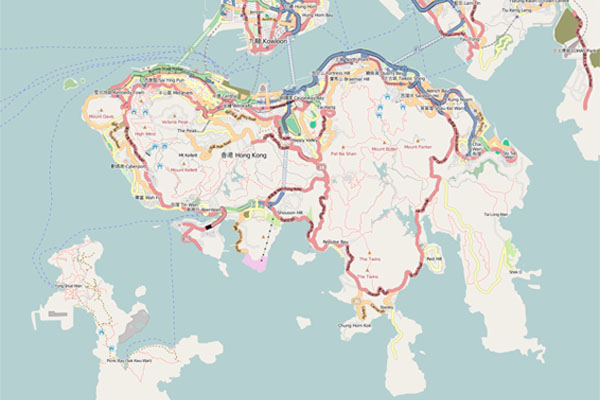 Kowloon, geographical named Kowloon Peninsula, is the other main part of Hong Kong municipal area (the other part is Hong Kong Island). Surrounded by Victoria Harbour in east, south, and west directions, it was once divided into two parts namely “Kowloon” (the south part of Jiexian Street) and “New Kowloon” (the north of Jiexian Street and south of Shizi Mountain). Till now, the New Kowloon word is meaningless because there is no need to have a specified colonic boundary nowadays.
As another important commercial part of Hong Kong, the most prosperous areas will be Tsim Sha Tsui, Yau Ma Tei and Mong Kok. The snacks streets, shopping centers, as well as luxury hotels are all can be found in Kowloon.
► Kowloon Peninsula mainly areas
Tsim Sha Tsui area
Jotun·Yau Ma Tei area
Mongkok·Sham Shui Po area
Wong Tai Sin Temple·Hung Hom area 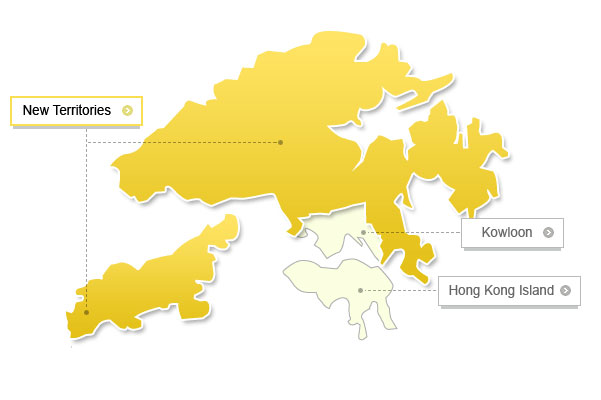 New Territories is one of the three parts of Hong Kong. The name of this area comes from the Terms in British colonic period. Since 1898 Jun 9th, a term between British and Qing Dynasty governments was signed with a content that the north part from Kowloon boundary to the north part of Shenzhen River would be rented by British government for 99 years. During that moment, this part of area had no name thus British people called it New Territories which meaned new land. New Territories is located in the northern Hong Kong. It is the largest area part with about 975.1 square kilometers, covering a proportion of 92%.
► New Territories mainly area
Outlying Islands·Tsuen Wan·Kwai Tsing
Sha Tin·Sai Kung