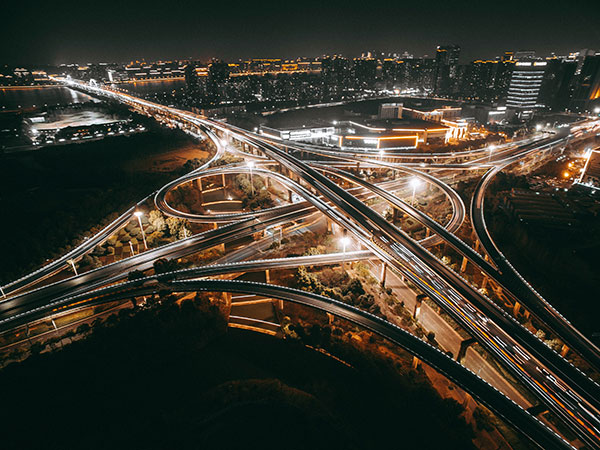 ►Highway: Hangzhou is the center of the road network of Zhejiang Province. It has the four long-distance bus passenger stations toward East, West, North and South direction.

►Water Transport: With the continuous expansion of the highway network and the improvement of the quality of railway operators, Hangzhou's shipping gradually is converted to tourism function, visitors mainly can choose the canal tour and Qiantang River tour.

►Battery Car Around West Lake: The new South line around West Lake passes a total of 18 historical and cultural landscape. It operates from 8:00 a.m.- 5:30 p.m..

►Public Bike: In the scenic areas of Hangzhou, you can see ubiquitous bicycle rental points; you can rent a bicycle to enjoy a convenient travel and also appreciate the scenery along the way closely.