How long is the Great Wall of China?

How long is the Great Wall of China? Since it is the longest man made defensive system in the world, the globally recognized must see site of China, many people have been very curious about the exactly length of this mega structure.

However, this is a question difficult to answer even for Chinese, because there were about 20 dynasties participating in the construction of the Great Wall over the centuries. The Great wall had extended to remote deserts, mountains and grassland and many of them are constantly emerged and unearthed every now and then in recent year. 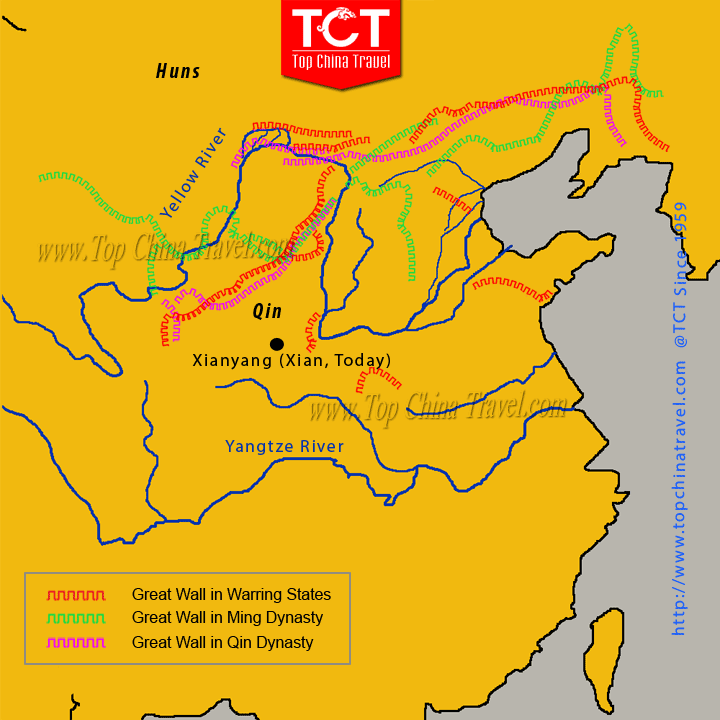 How many sections are there in the Great Wall？

In China the wall is known as Wan Li Chang Cheng, literally that is the ten thousands li wall, which is about 5000 km. But the term of Wan Li Chang Cheng is more of a meaning saying the “endless wall” in Chinese.

So how long exactly the great wall is? The official length of all the sections of the Great Wall unearthed till (2012) in all dynasties is 21,196.18 km (13,170 mi). And this is a result of a five-year-long-survey in 2012, run by the State Administration of Cultural Heritage section. 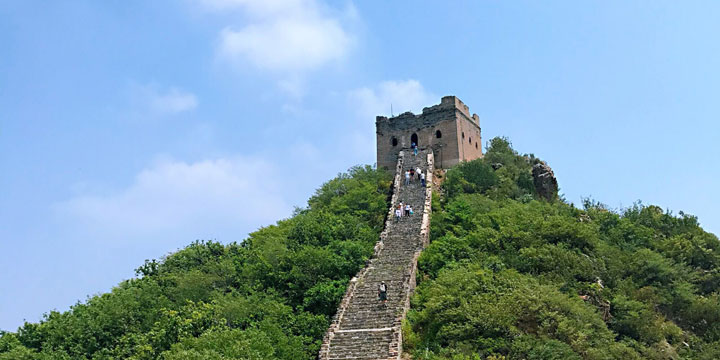 Archeologists had set out to measure every trace of the great wall and found previously undiscovered sections of wall. More than 20000km, this is three times longer than traditionally believed in fact. 21196.18km it is almost half of the length of the earth’s equator. Further than the distance from the North Pole to the South Pole.

What is the starting point of the Great Wall？

The great wall extends from Hushan Great wall in Liaoning Province to the Jayuguan Pass sits deep in the remote gobi desert in Gansu Province. The shape of this mega structure is so huge and it is just like a dragon spanning over Chinese land from east to the west.

The earliest walls in the warring state period were scattered and short,while others set far to the north and were then abandoned.Long sections of the wall overlapped or adapted to the nations terrain borders.

Due to the human activity and the natural erosion, the Great Wall is becoming shorter and shorter. In some sections of the Great Wall, walls are already unrecognizable. We need to protect the Great Wall by enhancing the awareness of the protection. People must stop taking bricks from the Great wall just for private uses. Never litter or throw trash on the Great wall and do not destroy the Great wall for modern constructions. We must treasure this culture relic, to make sure that generations to come can inherit and also appreciate this magnificent ancient construction. 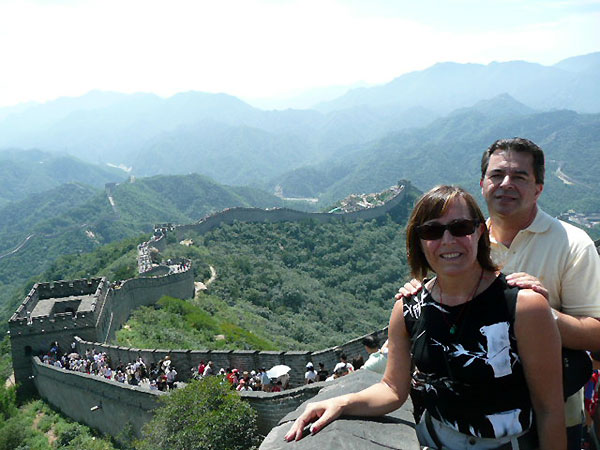