Who of the World Leaders have visited the Great Wall of China?

Chairman Mao said, “The one who did not climb up the Great Wall was not a real man.” The Great Wall is definitely the pride of Chinaand a magnificent world cultural relic. Among all the sections of the Great Wall, Badaling Section is the most famous and largest one. Compare with other sections, it receives more visitors and foreign guests. It draws a lot of attention all over the world. Most foreign leaders and officials of Government, when they visit China, will come to the Badaling Great Wall. 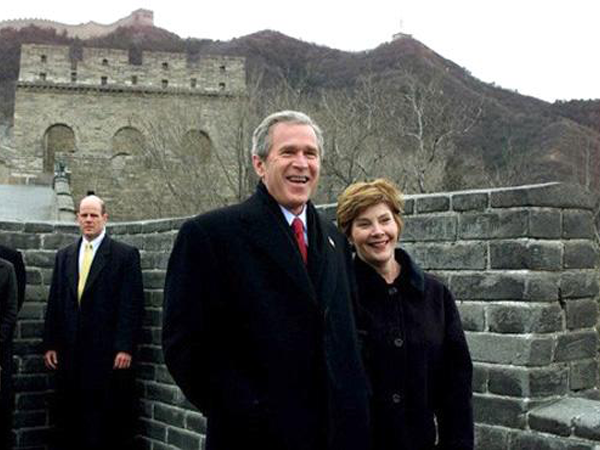