When was the Great Wall of China Built？

When was the Great Wall of China built? A common misconception is that the Great Wall is a continuous chain of walls and it was built in a period of time. But, in truth, the Great Wall consists of numbers of short walls and these walls were not just built by one dynasty.
The origin of the Great Wall can be traced back to the seventh century B.C., the Spring and Autumn Period, much earlier than the history of setting defending city. After into the clan society, human in each clan began to dig trenches and put walls around their territory, which has already been proven by many archaeological discoveries. In the Spring and Autumn Period and the Warring States Period, states built walls along side their boundary to prevent invasions from their neighbor sates. 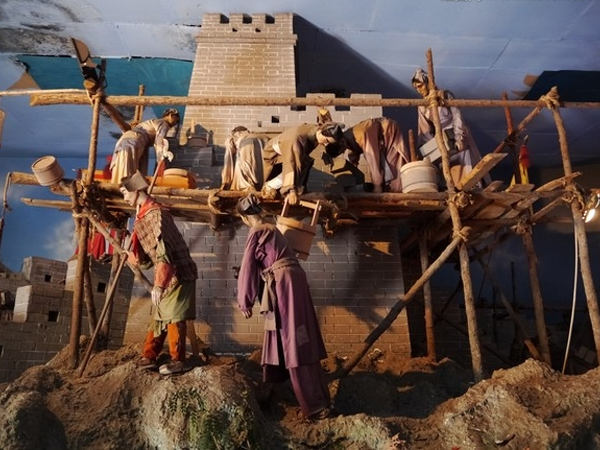 After Qin Shihuang unified the whole China, he connected the walls of Yan, Zhao and ex-Qin State in the north border of its territory. The wall extended from the present Taolin County, went eastward to the wall of Liaodong for thousands of miles.
In later densities, most of these dynasties were built or repair walls to defend on their border. In
Ming Dynasty, the Great wall was rebuilt and repaired in a very large scale. The Great Wall had more complete facilities, stronger construct and better defensive quality. The Great Wall we can see today is mainly the wall of the Ming Dynasty. The construction of the Great Wall is not finished by one dynasty or just last for 10 or 20 years. It started from the Spring and Autumn
Period to the Ming Dynasty lasted for 2,000years. The Great wall was built by Han people and ethnic minorities together. It was constructed for the prevention of the invasions from northern nomads.
It is hard to answer “when was the Great Wall of China built”, because the construction of the Great Wall runs through the feudal era of China. About 20 Dynasties built or repair walls in the history. The Great Wall of China stretches out for roughly 8,850 kilometers today and was declared to be one of the World Heritage sites since 1987.