The film great wall is a directed by Chinese film director Zhang Yimou, this is also his first English film. The shooting of 《Great Wall》started on March 30, 2015, in Qingdao, China. It is the most expensive film ever shot entirely in China. It released by China Film Group in China on December 15, 2016, and on February 17, 2017 in the United States by Universal. During the filmmaking, Zhang Yimou said more than 100 on-set translators worked with the various cast and crew members coming from 37 different countries. 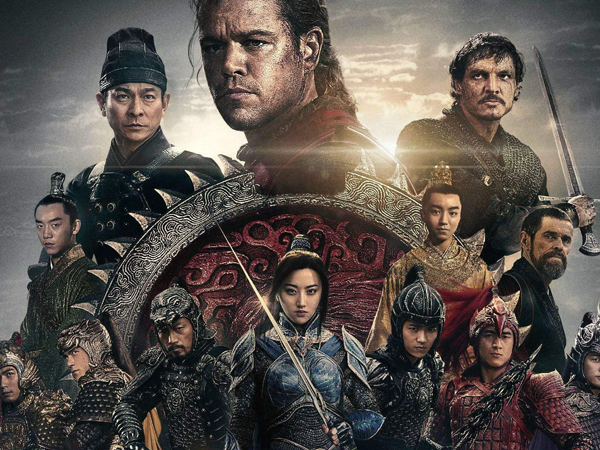 
Interesting Facts during the Filmmaking Process

1. Monster was original coming from the ancient Chinese 《the Classic of Mountains and Rivers》.

2. "The Great Wall" is Zhang Yimou's first movie with the Hollywood team, and is also his first IMAX 3D film.

3. On first day of shooting, Matt Damon was shocked by the fans of Lu Han. Matt Damon saw more than 400 flowers were sent to Luhan’s hotel. It was only at that time that Matt felt the influence of these collaborating actors in China he was working with.

4. It took 15 months for the Aftereffect team to work on the special shots of the whole film.

6.The original concept of the Great Wall came from the legendary movie CEO Thomas tours. For the first time, he saw the Great Wall in China on the plane. He thought it was a great building. He decided to make a movie with the Great Wall as the background. 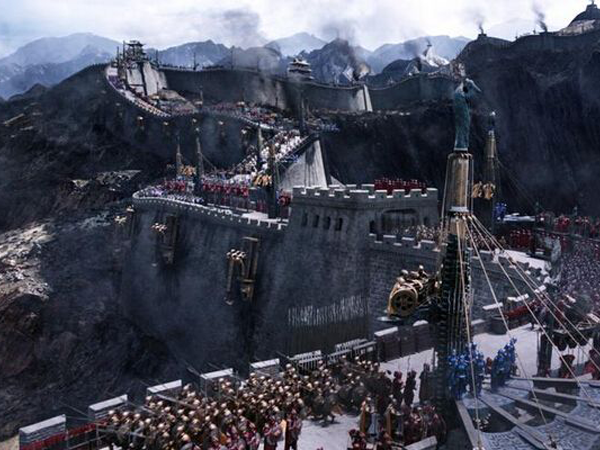 William Garin and Pero Tovar were two mercenaries from European to China to seek the secret of the black gunpowder during the reign of the Renzong Emperor (AD 1010–63). When they were escaping from a group of Khitan bandits, they hided in a cave to avoid being spotted. In that cave William was attacked by an unknown monster and he slashed its arm and kept the arm as his own belongings. Later they got arrested by the nameless order soldiers and met the secret army’s leaders general Shao and general Lin. Soon William and Pero learned that this was special division of the Imperial Army conceived for the sole purpose of repelling a horde of monsters called Tao Tieh who rise every sixty years. The monster which had attacked William was one of those monsters tao tieh that both Shao and Lin were trained to fight against for their whole lives. Then William and Pero met Sir Ballard who had been there for 20 years and been kept as their Latin teacher at that time. Sir Ballard came to China for black gunpowder in the first place as well and he has been seeking chances to escape from China with gunpowder back to Europe for years. Ballard met William and Pero and discussed with them about getting gunpowder and run away. But in the other hand, the battle between Tao Tieh and the nameless order army has gone to a very crucial point. William got touched by the selfless and brave sprites of the army in the battle protect the rest of the world from taken over by the ruthless Tao Tieh, so he decided to stay and fight…… 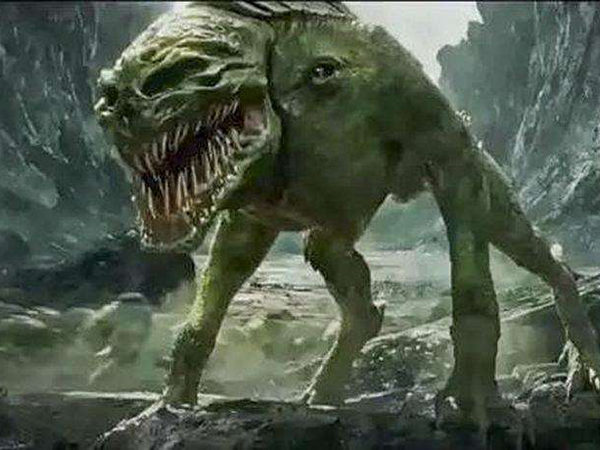