Islam in Republic of China Period

In 1911, Sun Yat-sen led the 1911 revolution and overthrew the Qing dynasty, China entered a new historical period, the Republic of China.

During this era, Chinese Muslim were freed from the high pressure of the Qing government. Affected by the revolution ideological trend, Chinese Muslim gradually stepped out of the closed state. Their national consciousness also gradually enhanced and began to make various demands on the equality of political status, the improvement of economic life, the development of culture education and the freedom of religious belief.

Some Muslim scholars with religious knowledge and modern brains became more aware of the reform and begun a new Islamic culture movement.

The Establishment of New Muslim Schools 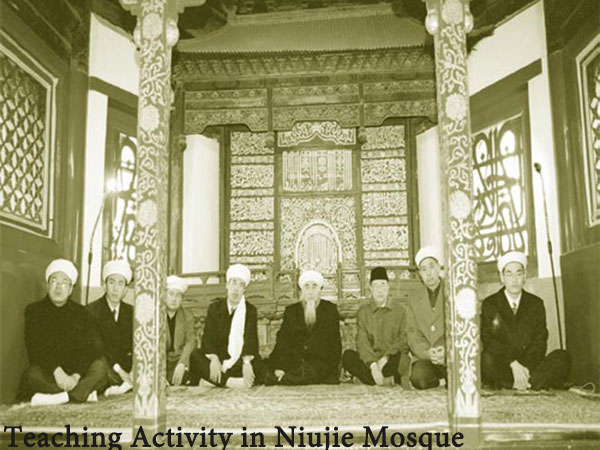 Before and after the 1911 revolution, Muslim in the mainland actively carried out cultural movements, reformed religion, developed education, and promoted the adaptation of Chinese Islam to the new historical trend.

Some prominent figures in the Islamic world linked the fate of the country to the destiny of the nation and religion, and put the survival of the country, "patriotic and guaranty", in the first place.

In the face of the realistic conditions like too few Muslims studying at that time, some people had only a one-sided and narrow understanding of religion, they emphasized the need to develop the economic, culture and edcation of hui people. Only on the premise of education and industry prosperity, religion can show the charm of its own.

With their advocacy and promotion, the new Muslim schools sprung up in Muslim communities across the country.

These new schools were fundamentally different from traditional religious education. First of all, on the education content and curriculum, new schools primarily taught the natural knowledge and social science (such as history, geography, math, science and so on), just as other social schools. At the same time, the new school set up a special religious curriculum. Second, in addition to cultivating the religious talents needed by Islam itself (not to cultivate Imams as the only target) the new school aimed to cultivate the talents needed in society. In this way, the graduates of the new school can be all over the society, not just in the church. Although some schools were located in mosques or managed by mosques, the way they ran schools had socialized the new schools and had had a positive impact on the community. 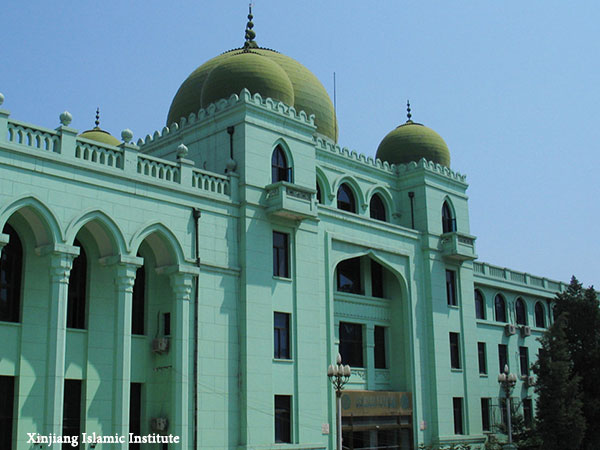 In addition, Muslim secondary normal schools started to be built. Such as Shanghai Islamic Moslem Language Normal School, Wanxian Islamic Normal School in Sichuan, Yunting Normal School in Ningxia, etc. Among them, Yunting Normal School was the first public normal school in China. And the most remarkable one was the Chengda Normal School.
This school was a new type of modern Islamic school in China, which played an important role in the Islamic education, Hui education and the teaching of modern Arabic in China. In 1949, when the People's Republic of China was founded, Chengda Normal University and Northwest Public School merged to form the first Hui nationality college in China—Hui College. 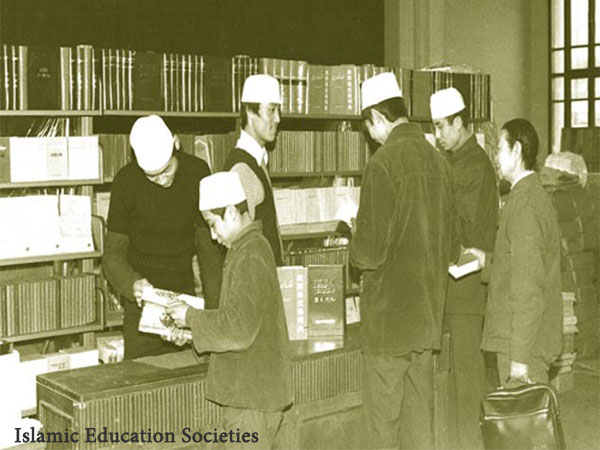 At the beginning of the 20th century, a group of Muslim intellectuals who had received new education were actively organizing national or local Muslim communities. These societies were different from the general church. They did not directly organize the Muslim religious activities, but only strengthened the connection between the Muslim, pushed on the academic research of Islam, held a variety of nation activity and had great social influence.

In July 1912, Wang Kuan, Hou Deshan et al launched the "China Muslim conference" in Beijing. By 1936, the society had established more than 200 branches in various provinces, becoming the largest and most extensive hui folk cultural group in China at that time.

The Beijing Muslim Society in 1917 was one of the early academic groups in the modern history of Chinese Islam. 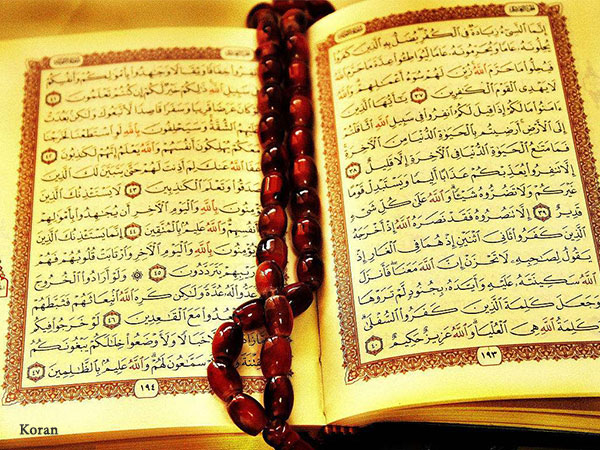 From 1920s to the founding of new China, the whole translation of the Koran was published in succession.

Chinese Muslims in the Anti-Japanese War 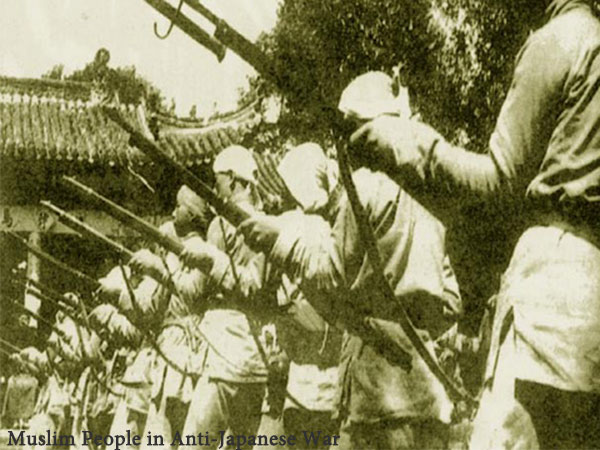 In 1937, Japan launched the war of aggression against China. Ethnic Muslims, especially Hui Muslims, were actively engaged in the Anti-Japanese War.

Among them, there was a well-known Anti-Japanese armed force named "Jizhong Military Area Hui Nation Detachment" which was organized by the Muslims spontaneously. Over the past six years, the team experienced more than 870 battles, eliminated more than 36,700 Japanese puppet soldiers and seized a great number of guns, ammunition, horses and military supplies. They attacked and destroyed hundreds of the enemy’s pillboxes, strongholds, railways and bridges and made a brilliant combat record.

Although the revolution of 1911 overthrew the Qing dynasty, the Islamic policies of the Beiyang Government and the Nanjing National Government were still based on national prejudice and political repression. They did not recognize the ethnic status of the Hui people and denied that the Hui was a nation. These political roots led some people to spread insults and rumors orally or on newspapers and magazines, based on the despicable purpose of creating ethnic conflicts.

A mass of Muslim people were subjected to humiliation and had to rectify which led to numerous cases of bullying and anti-bullying.