When Did Islam Start in China?

When Did Islam Start in China? There was no consensus in academia.

According to Chinese Muslims' traditional legendary accounts, Islam was first introduced to in 616-18 AD.

But It is generally believed that Islam was introduced into China from Arabia to Guangzhou, Quanzhou in 651 (Second year of Yonghui Tang dynasty).

According to "Book of Tang", since the year of 651 AD to 798, the amount of Arab envoy who traveled to Tang reached 39 times. The Arab and Persian Muslim businessmen who traveled to China is in an endless stream. Most of them were concentrated in the southeast coast of China Guangzhou, Quanzhou, Yangzhou, Hangzhou, Ningbo and deep mainland Chang'an (today's Xi'an), Kaifeng and so on. They engaged in selling spices, ivory, jewelry, medicines, rhinoceros horn, etc...and taking back China's silk, tea, porcelain and other commodities.

Who Started Islam in China? 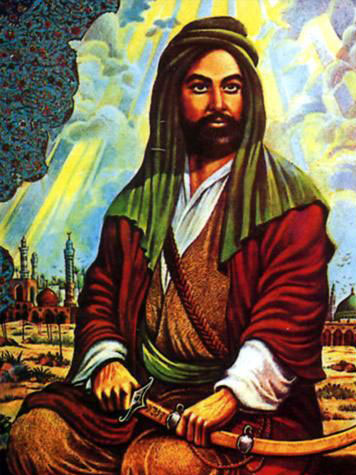 According to the records on a Chinese historical book "Book of Tang", in 651 AD, Islam's third Khalifa, Ottoman (reigned 644 ~ 656) sent Sa`d ibn Abi Waqqas as an official envoy to Chang'an, the capital of Tang dynasty.

This was the first time that the Arab empire formally sent envoys to China, which had a great influence on the political, economic and cultural exchanges between the two countries as well as on coming of the Muslim merchants.

Due to this, the historians generally considered Sa`d ibn Abi Waqqas as the first of its kind in the spread of Islam in China. 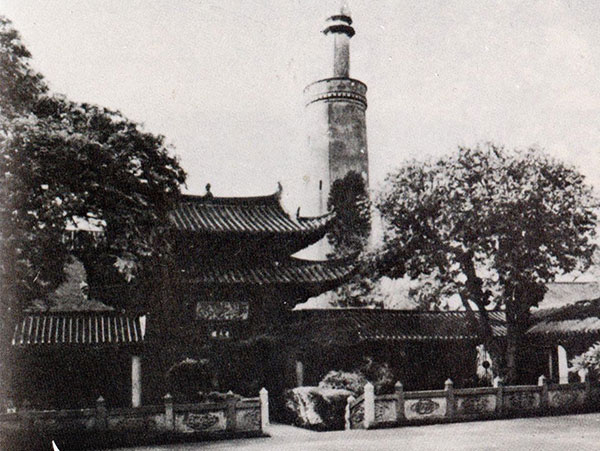 Islam was brought to China during the Tang dynasty by the embassy which was led by Sa`d ibn Abi Waqqas, the second cousin of Muhammad. Emperor Gaozong, the Tang emperor who received the envoy then ordered the construction of the first mosque in the country, in memory of Muhammad in the Canton (now Guangzhuou).

During Tang Dynasty, Arab traders, Muslim businessmen from the Arab Empire lived or settled in China, introducing Islam into China. Chinese authorities appointed a hoariness Muslim as a manager to take charge of the religious activities like religious service, process Muslim civil litigation, and attract foreign trade in China. They also established the mosque and Muslim public cemetery; hence, the influence of Islam expanded. Today's Guangzhou Huaisheng Mosque, Yangzhou Xianhe Mosque, Hangzhou Zhenjiao Mosque were ancient Islam mosques built in this period. At this time, the Islam in China still confined to embraced by the Arab and Persian merchants.

In the 9th century, in the book of “Ancient accounts of India and China”, the Arab businessman Suleiman said that there were 120, 000 Arabs, Persians, Jews and Christians living in Guangzhou at the end of the Tang dynasty. 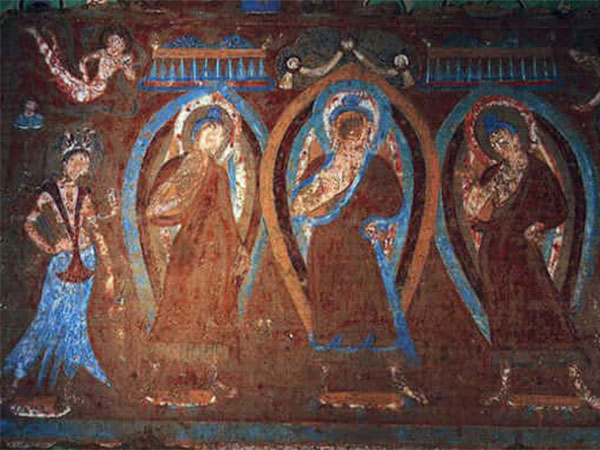 During the Song dynasty, the scale of foreign trade developed again, and the number of Arabs and Persians coming to China increased dramatically. They are concentrated in Guangzhou and Quanzhou, and there were tens of thousands in Quanzhou alone. Local authorities in China set up "fan fang" to take care of their living habits and allowed them to marry and reproduce with the Han Chinese.

By the time of the Song Dynasty, Muslims had come to play an important role in the import/export industry. For example, a Muslin took charge of the office of Director General of Shipping consistently during this period. In 1070, the Song emperor Shenzong invited 5,300 Muslim men from Bukhara, to settle in China aiming to create a buffer zone between the Chinese and the Liao empire in the northeast. Later on, these men were settled between the Sung capital of Kaifeng and Yenching (now Beijing). They were led by Prince Amir Sayyid "So-fei-er" (his Chinese name) who was called the "father" of the Muslim community in China. Prior to him Islam was named by the Tang and Song Chinese as Dashi fa ("law of the Arabs"). He renamed it to Huihui Jiao ("the Religion of the Huihui")

The Muslim who came to China in the Tang and Song dynasties kept their religious belief and way of life. They married with the local people, live and work in peace and contentment and reproduce children and grandchildren. They became local foreigner merchants and China's Muslim ancestors.

The number of Muslim in China was not too much during the Tang and Song dynasties, but most of businessmen were engaged in the trade activities between the coastal trading ports and Changan, Kaifeng, Beijing and some other big cities. They and their descendants lived on friendly terms with the Chinese people and learnt Chinese traditional culture. They are friendly messenger of the exchange between the Arab Islamic culture and Chinese culture.