Wing Chun Chuan, or Wing Tsun, is one of the middle south fists form kung fu style in China. Wing Chun Chuan has a history of about 250-300 years.
The Origin of Wing Chun Chuan
For the origin of the style, there are three main kinds of view. Some said it was created by Yan Shanniang, who lived in Wing Chun County (Yong Chun County), and hence the name. It is one of the most popular fist form style of Shaolin Kung Fu branch, which also has developed well in Europe. Some said it was created by Fang Yongchun. Others said it was brought by Shaolin Nun, a master of fist Kung Fu Style, and she passed the fist style to his follower Yan Yongchun, hence the name.

Mirror, punch bag, candle, crate circle, chopsticks, thousands-layer paper, wooden dummy
Characteristics of Wing Chun Chuan
Wing Chun Chuan is a Kung Fu Style combined with internal forces and close proximity punching. The movements of the fist style looks like snack and a crane. The moves look like a snake nimble and winding, while attacks look like a crane moving fast and fiercely.
As an internal Kung Fu Style, Wing Chun Chuan needs a keen insight into touch, which needs you to understand the opponent of you as greater as better, and then release the explosive power of you correctly.
There are many people interested in learning Wing Chun Chuan in both China an abroad. It is said that the fist style was bring by Ye Weng from Foshan to Hong Kong, and his follower Liang Ting brought it to the world. The famous Martial arts star Bruce Lee ones learned Wing Chun Chuan from Ye Wen (Yip Men) and practice the fist systematically.


Wing Chun Chuan
Practice Tips:
1, The time for practice:
It is better to practice Wing Chun Chuan from 17:00 to 23:00, as during this time, the practice could active the Qi in kidney, and promote the coordination of heart and kidneys. Practice in morning or any other time is also good for health.
2, The environment for practice
Choose the place with fresh area and less people. Avoiding sunshine and cold wind.
3, Do not drink to much, appropriate is good for practice
4, Do not practice when you are angry
5, Do not talking when practice
6, You may feel the Ming Men Point on you back a warm feeling, and then spread to the hole body in 3 month. Do not practice to hard, just let things slide. 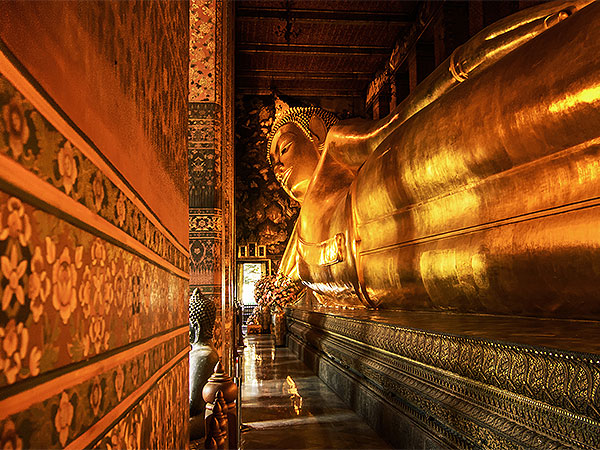