Chen Mapo Toufu is one of the traditional dishes of Han nationality in Sichuan and it is a China time-honored brand named by local government. Chen Mapo Toufu was established in Qing dynasty (1862) which was firstly opened in the northern suburd of Chengdu. In the past, it was called Chen Xingsheng Eating Shop and named after by the husband of the chef- Chen Xingsheng. The Toufu cooked by Mrs Chen is hot, spicy, fragrant, and soft and with good shape and full of Sichuan flavor. On the white and tender tofu, dotted with brown-red ground beef and green garlic sprouts, a circle of bright red oil, which looks like the jade inlaid in the amber, has a unique flavor of hemp, spicy, hot, tender, crisp, fragrant and fresh.

It become a famous dish of Sichuan and many people went to Chengdu to eat the delicious Mapo Toufu. Some nosy people make fun of pockmarked face of Mrs Chen so that they called her Toufu “Mapo Toufu (Mapo means pockmarked woman in Chinese)”. And therefore, the eating house was named “Chen Mapo Toufu Restaurant". Click here to tailor-make an Authentic Chengdu Delicacies Tour  to taste the local Chengdu Mapo Toufu and other specialities. 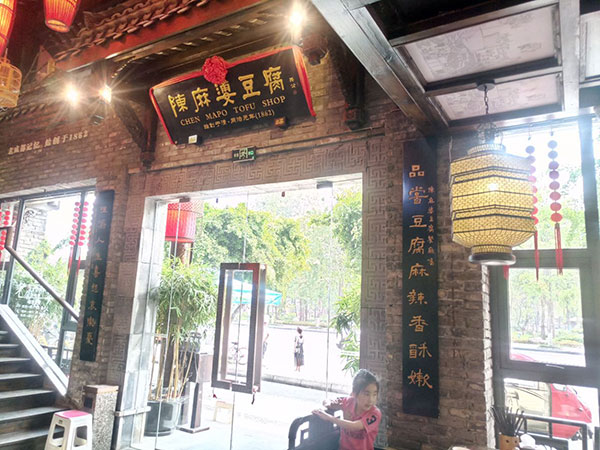 Where are the Chen Mapo Toufu Restaurants 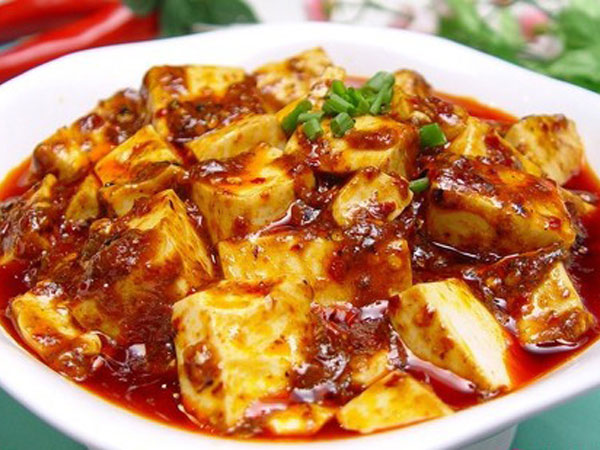 Other Authentic Sichuan-Flavor Restuarants in Chengdu 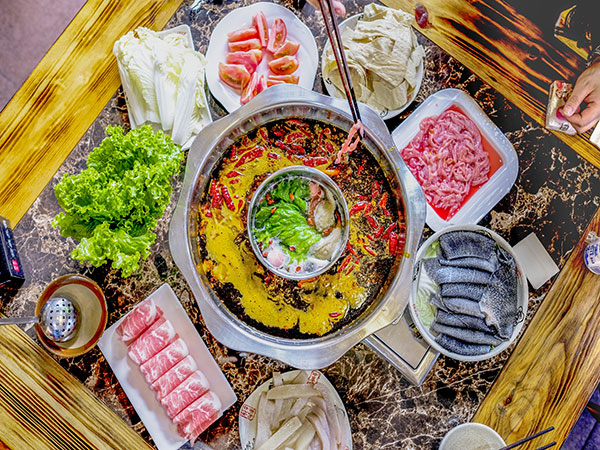 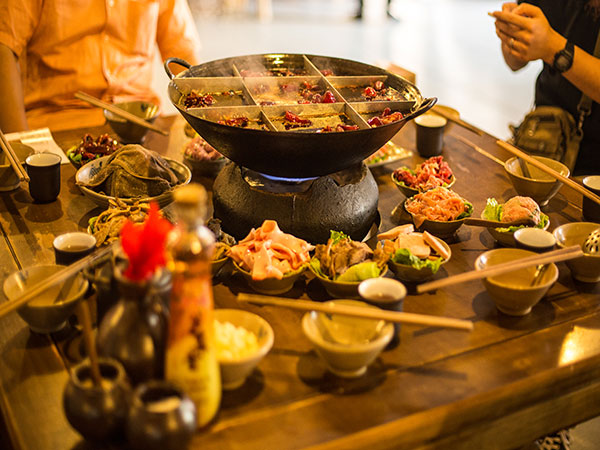