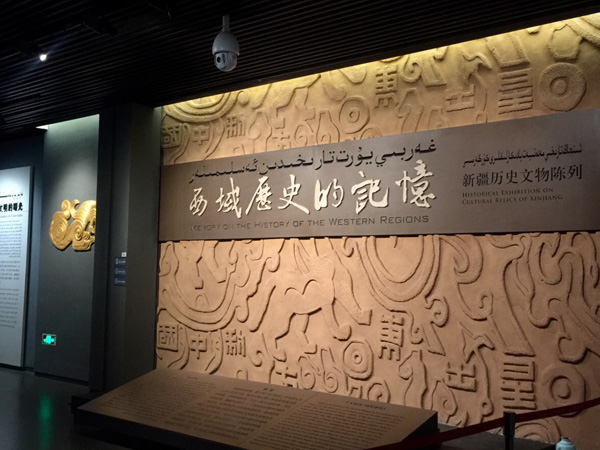 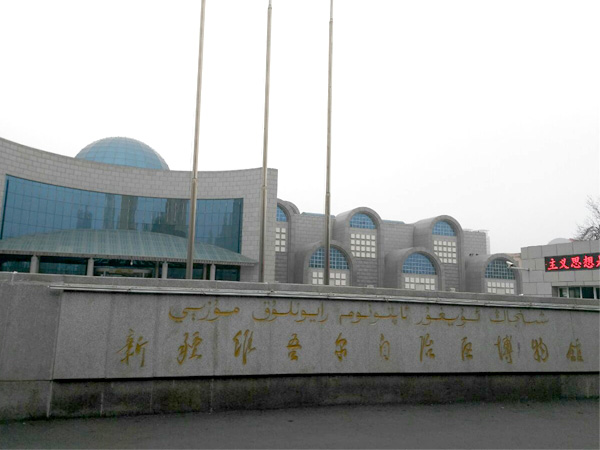 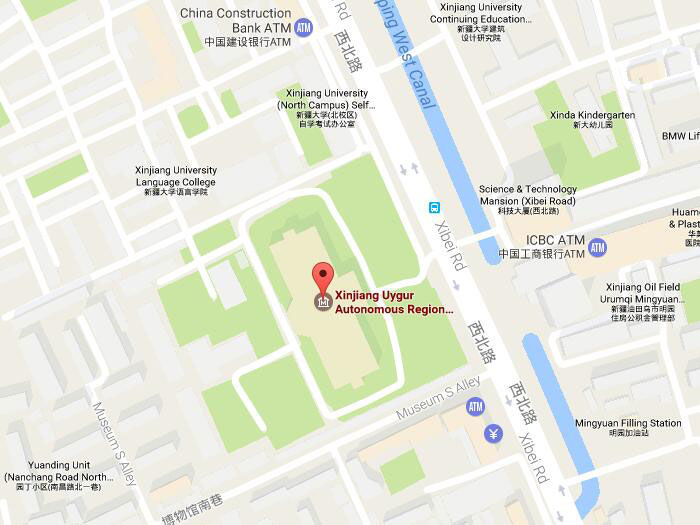 
Xinjiang Regional Museum (Chinese name: 新疆维吾尔自治区博物馆) is a large integrated museum and a study on cultural relics in Xinjiang. Built in 1953, it covers an area of 7,800 square meters with over 50,000 items in the collection which vividly illustrate the history, lifestyle, religion and customs of 12 minorities living in Xinjiang. The Loulan Beauty, a 4,000-year old mummy, is among the best preserved and famous collections in the museum.

The Xinjiang Autonomous Region has long been a crossroads for many different kinds of people. Their diversity of scripts and cultures is exhibited in this museum through archaeological material, including documents in some twelve different scripts with a particularly large number from the Han-dynasty finds at Turpan. Xinjiang Regional Museum has several dozen original Tang-dynasty paintings. Although these are not from the hands of famous painters, they still exhibit the vital Tang spirit.
Presently, the Xinjiang Regional Museum has opened new exhibits called the Xinjiang History Exhibition and the Xinjiang People Customs Exhibition. The history exhibit shows the history of Xinjiang by using material from its rich collections and highlighting material from recent archaeological discoveries. The Customs exhibition introduces the customs and cultural lifestyles of twelve different ethnic groups in Xinjiang, including the Uighur, Kazakh, Mongolian, Kirgiz, Hui, Tajik, Uzbek, Russian, Tatar, Daur, Xibo, and Manchu.