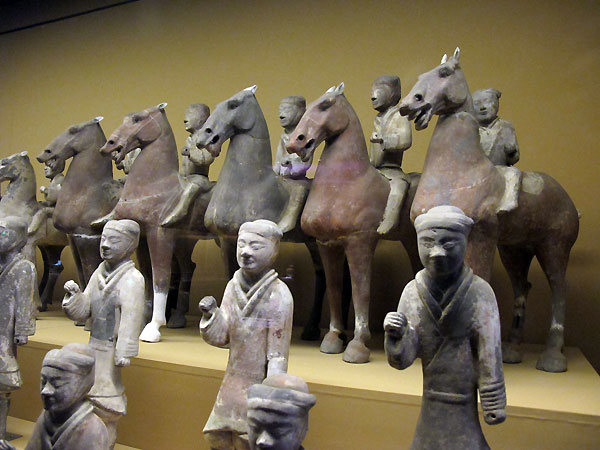 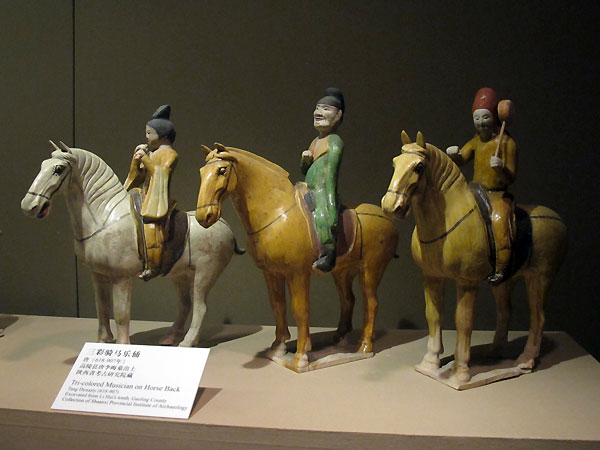 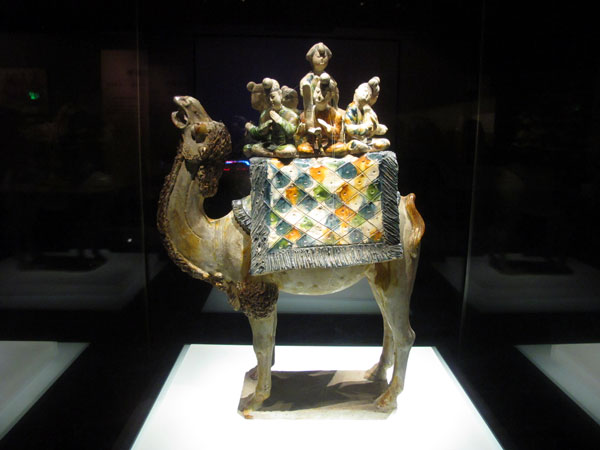 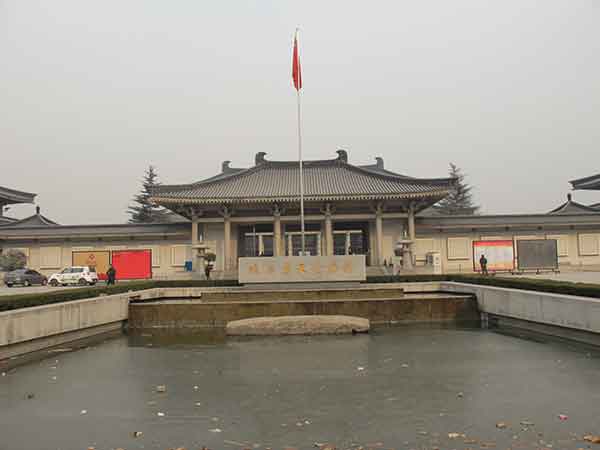 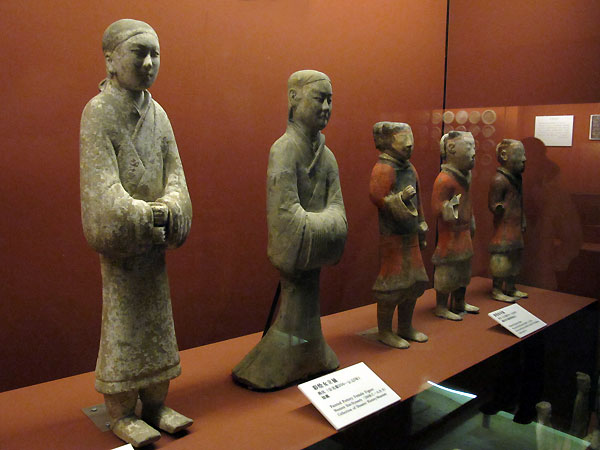 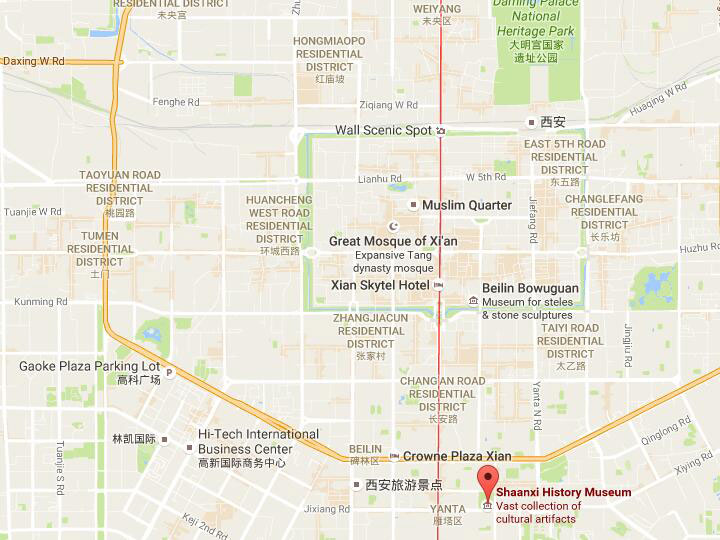 In the southern part of Xian about one kilometer northwest of the Greate Wild Goose Pagoda stands the Shaanxi History Museum, a large State-grade Museum, which covers an area of seven hectares. It consists of a group of magnificent Tang-style palaces. As the regional capital and doorway to the Silk Road, Xian was one of the richest, most well-protected cities in all of China. The famous Shaanxi History Museum introduces the visitor to area rich culture, from Emperor Qin Shi Huang to the present day in this walled city. 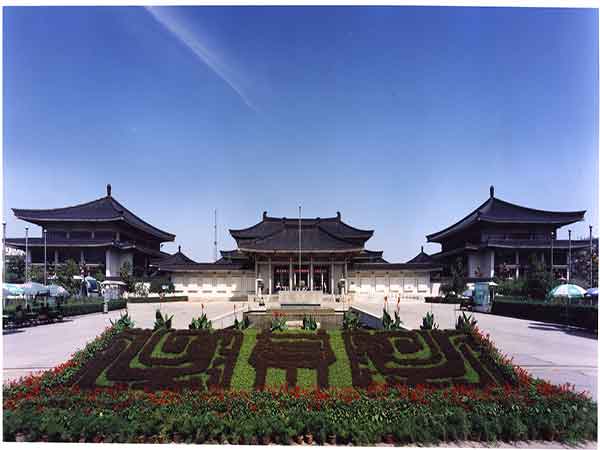 Constructed from 1983, this history museum was opened to the public since 1991. Taking a Tang style architectural art, Shaanxi History Museum conveys an idea that "hall in center, storied buildings in corners". It is an elegant building that mixes the traditional and modern technology harmoniously. 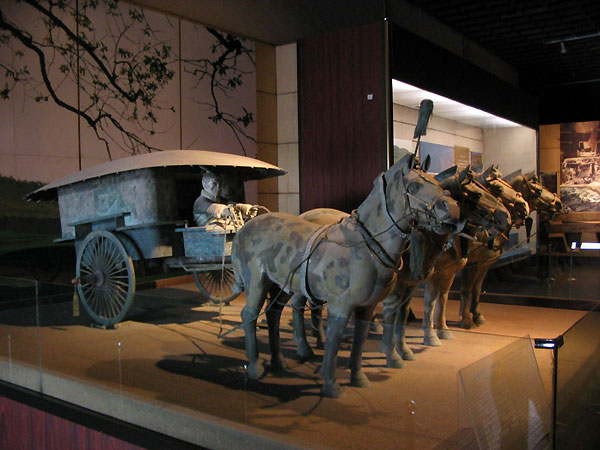 The museum is house in a striking Tang Dynasty-style pavilion and features an enormous collection of 113,000 historic and cultural relics. This is where you experience history, with chronological dynasties exhibits that take you through the Han, Wei, Jin, Sui, Tang, Song, Yuan, Ming and Qing dynasties. It is an ideal place for learning about the origins and development of ancient Chinese history. There are several typical categories of collections:

【Bronze Ware】
Over 3900 bronze wares has logged and registered. The collections are from the Shang and Zhou Dynasties to the Qin and Han Dynasties. There are sacrificial vessels, instruments, weapons, horses and chariots devices, daily necessities and production tools. The most typical bronze wares are the Shang and Zhou Dynasties’ bronzes, many are with high historical value inscription on them.

【Tang Dynasty Tomb Frescoes】
There are more than 400 frescoes, with an area of over 1000 square meters. The frescoes were uncovered from 25 tombs of Tang Dynasty during 1952-1989. 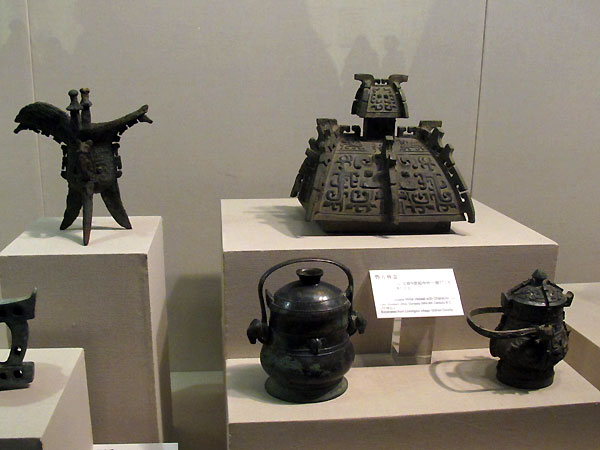 And today, besides the ancient Chinese collections are displayed, this museum also provides a platform to exhibit relics from overseas cities including Japan, France, the United States and Germany.