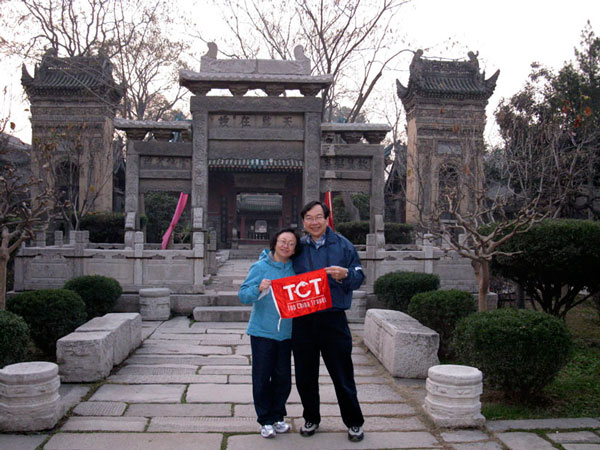 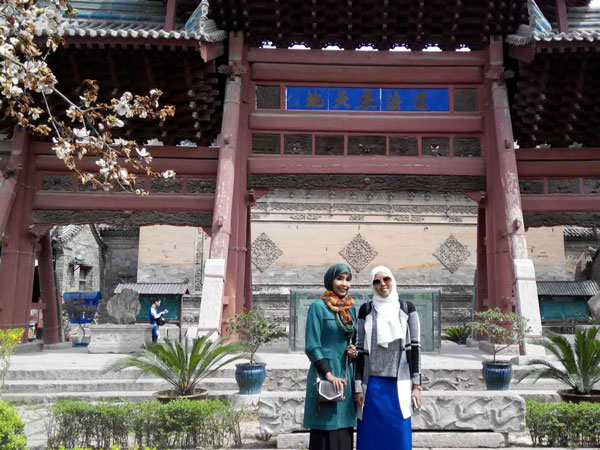 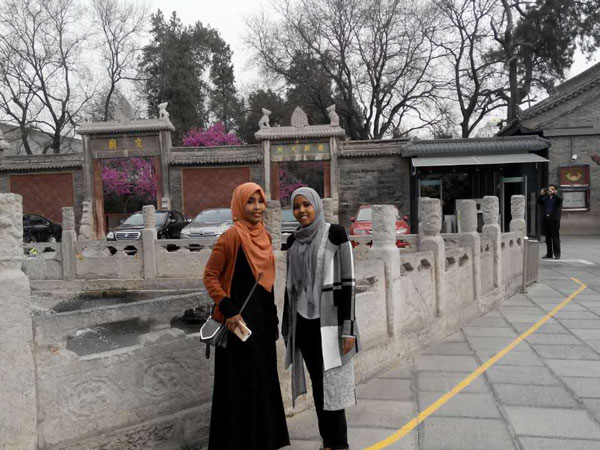 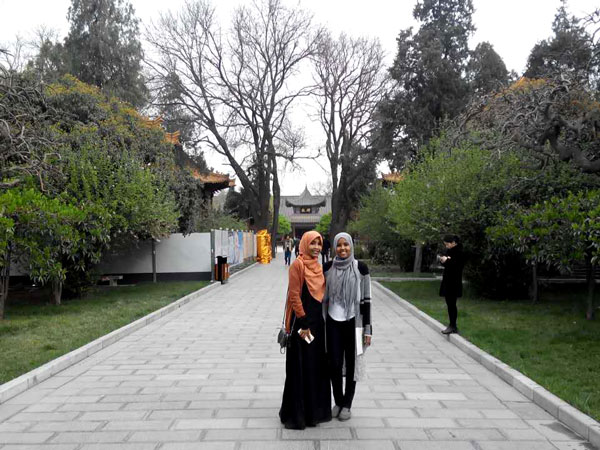 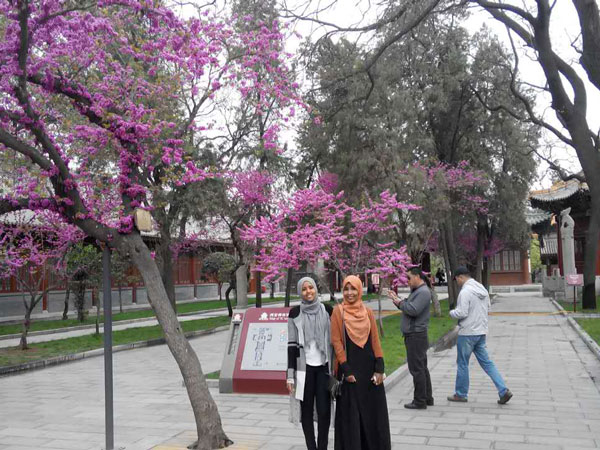 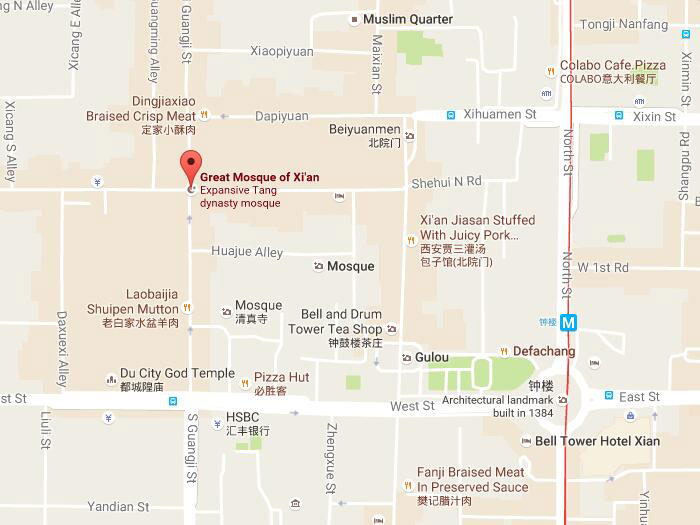 One of the oldest and best-preserved mosques in China

The Great Mosque of Xian, located near the Drum Tower, is one of the oldest and most renowned mosques in the country. Built in the Tang Dynasty (reign of Emperor Xuan Zong, 685-762), it still used by Chinese Muslims today as a place of worship.

Its four courtyards cover an area of more than 12,000square meters with an area of 4,000 square meters .The still intact wooden memorial arch with two sculptured dragon stone tablets on both sides in the second yard was built at the turn of the 17th century. With glazed tiles, spectacular corners and upturned eaves, it stands about 9 meters high and has a history of about 360 years. Unlike Arabian mosques with splendid domes, skyward minarets and dazzlig patterns, this mosque possesses much Chinese tradition in both design and artistic outlook. It assumes the striking features of Chinese pavilions, with painted beams and engraved ridgepoles.

The Great Mosque is located in Huajue Lane. It is the major spot for the religious activities of over 60,000 Moslems in Xian. It is also an important historical monument in Shaanxi Province.

Great Mosque Xi’an is the largest and best-preserved mosque in Xi’an, local people call it as East Great Mosque. Great Mosque Xi’an is one of China's four great mosque, and it is the earliest mosque in Xi’an that was built in Tianbao period of Tang dynasty (AD 742). It fuse with Chinese and western architectural elements of the unique architectural style, now it is an important attractions that both Chinese and foreign tourists will go to visit when travel to Xi’an. 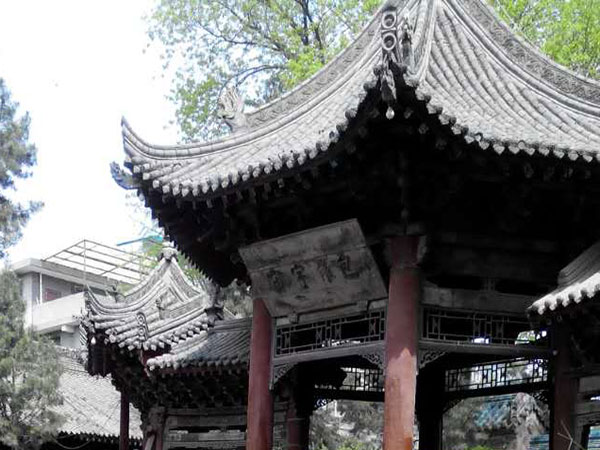 Great Mosque located toward the east, the entire mosque is a rectangle of east-west direction surrounded by a green brick wall, covering an area of about 18 acres. The mosque is divided into four courtyards along the east-west axis of the mosque; the total construction area is about 4000 square meters. The one characteristic of Great Mosque Xi’an is that it mixes together with the traditional Chinese architectural style and Islamic architecture style perfectly. In architectural style, it strongly represents the traditional Chinese architectural style, but the articles and decorations of internal mosque are strictly following Islamism.

Existing Great Mosque Xi’an belongs to the Ming and Qing architectural style, main body construction is halls, Shengxin building, the phoenix pavilion, etc. Inside the mosque there are hand-written copies of the Koran in the Qing dynasty and a picture "Mecca figure” that portrayed Islam holy land Mecca, and 20 inscriptions written Arabic and Chinese.