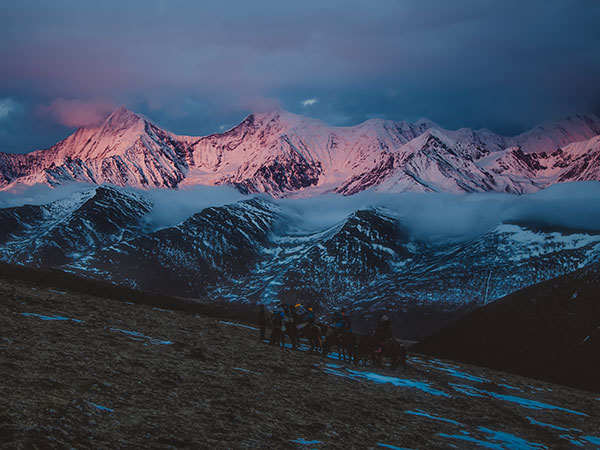 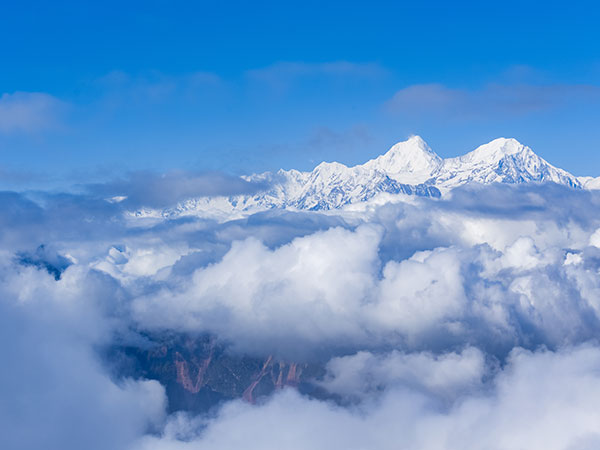 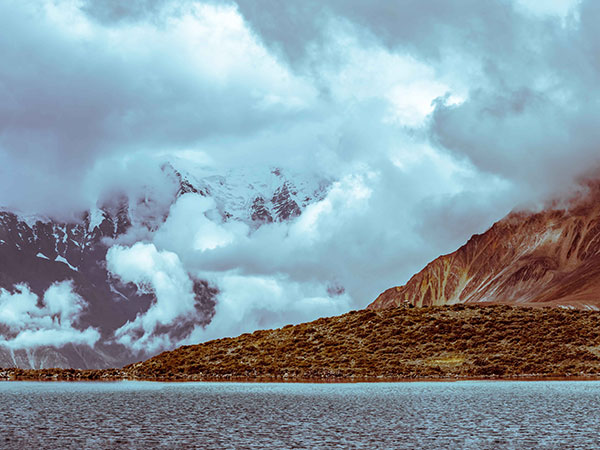 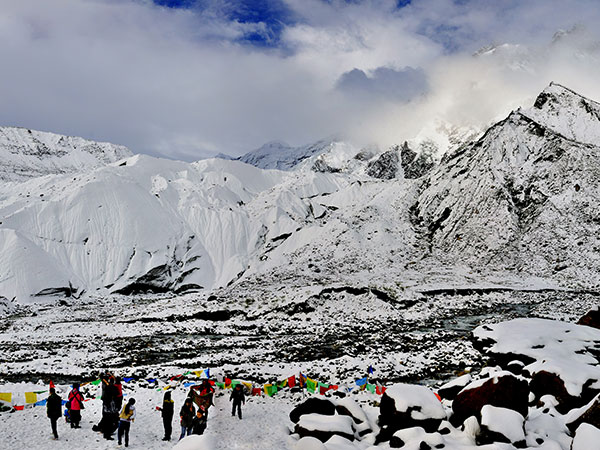 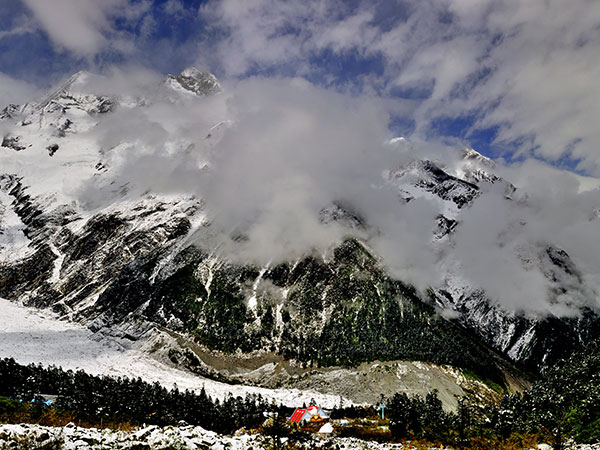 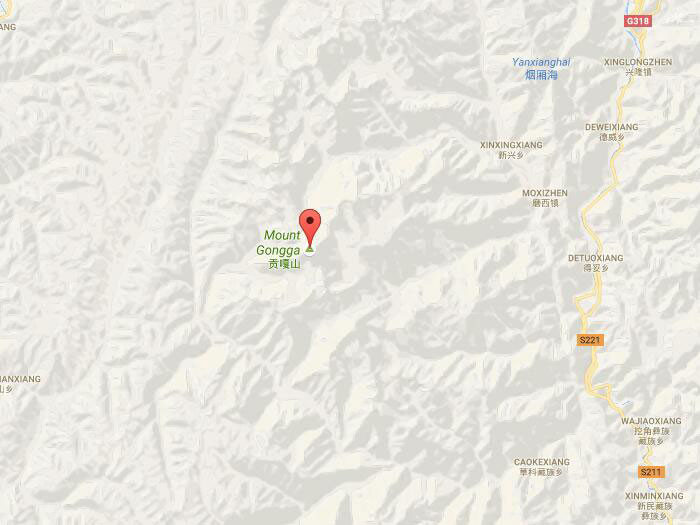 About the name Gongga

Mount Gongga is one of the most popular destinations for international mountaineers. It is famous for its high climbing level. More dangerous and adventurous than climbing the Mout Everest, Mount Gongga now just have been conquered by 24 people.

• Big temperature difference in summer season: in the mountain with 5,000 meter above sea level, day time is in 0℃, while night time is under -10℃
• Most fine days are in dry season: during dry season, the weather will be wilder than other areas in the same latitude.

The best time to climb Mount Gongga is the period between the rainy season and dry season, that is to say, in late May to early Jun and in mid-Nov.