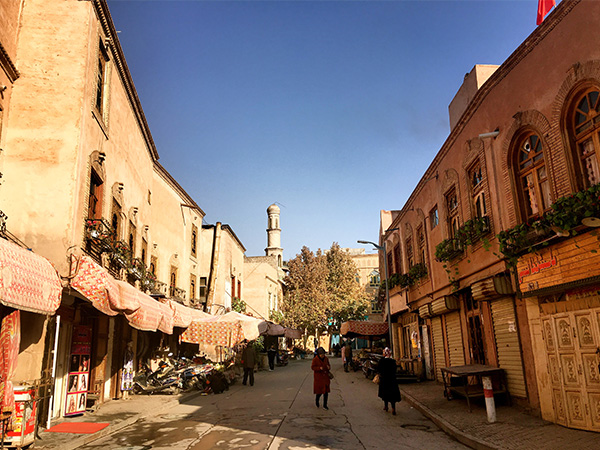 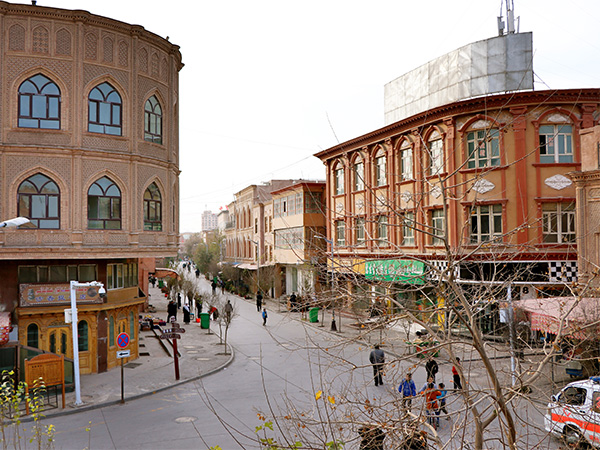 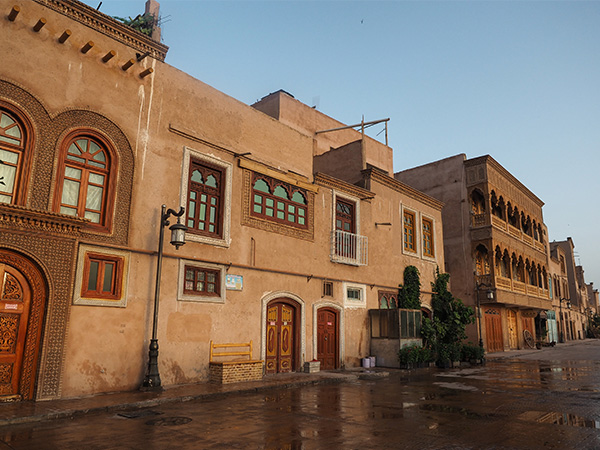 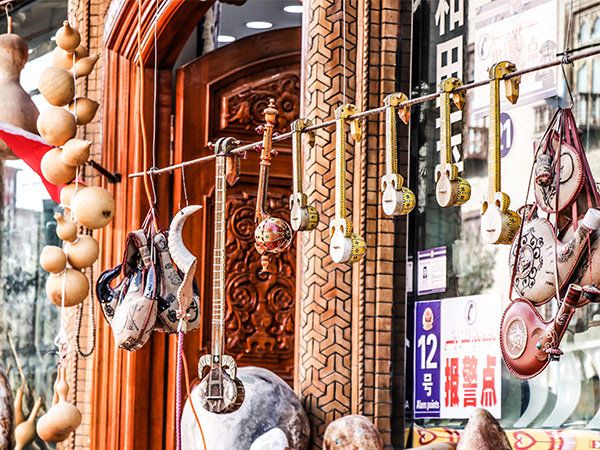 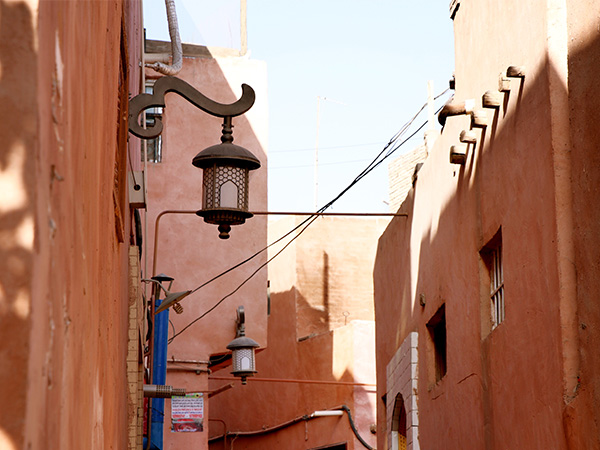 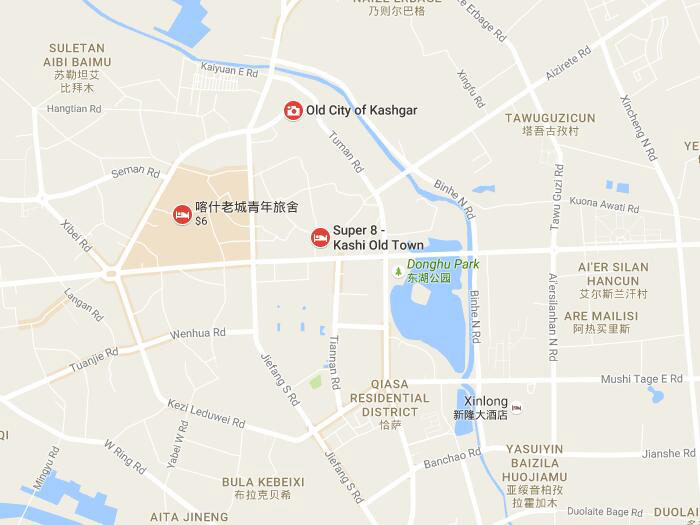 Kashgar Old Town used to be at the crossroads of the northern and southern branches of the Silk Road, near the western edge of the Taklamakan Desert. Traders from Asia and Europe, weary from their frigid treks, unloaded their pack horses in Kashgar and sold their goods along the city's cramped streets. Influenced both by Eastern and Western cultures, the architecture of the Kashgar Old Town displays the charm of Central and Western Asia as well as elements of ancient Roman.

Today the historic district Kashgar Old Town covers about 4.25 square kilometers, taking up 12 percent of the city's area, and is inhabited by more than 30 percent of its population. People in the old town still scrupulously abide by the traditional custom and the old houses. You could never find a place like this at anywhere of the world.

Kashgar’s soul is in Kashgar Old Town, it represents the city's past, and peaceful present, if lucky, it will represent the future. Kashgar city, formerly known as Shule, has 2000 years of history. The ancient city of Shule in Kashgar is located the south, and in the Tang dynasty government had set Shule town here, however, the relic site is in the Hanoyi Ancient City where is 20 km from east of Kashgar. Walking into the old streets, in the scope of about 2 square kilometers, 23000 residents live staggered and overlapped, 200 to 300 roadways crisscross.

1. There are tickets selling in the Kashgar Old Town for entering in it, but there are also some entrances which is free of charge to enter (such as across the mosque, or behind the statue of chairman Mao, etc.), if you have enough time you can linger over there better.

2. The old houses in the Kashgar Old Town are allowed to visit. If two doors of a general residential house are open, it represents the house host is at home; If you see only a separate door open, it represents only the hostess at home; And if you see the front door hanging curtain, it represents that now there is a guest in the home for visiting. Walking in the old town and watching different door, it's a very interesting thing.

3. If you get lost in the old town, see the brick under your feet, it is the leading mark of walking which can lead you walk out of the old town. As long as go along hexangular brick, you can get out of the old town; and go along quadrangular brick is a dead end. This is a cord word that between locals. Normally if outsiders who don't understand will easily get lost here, and the local people are very familiar with, so they don't have this kind of problem. After trying, it was confirmed that this method is very useful.