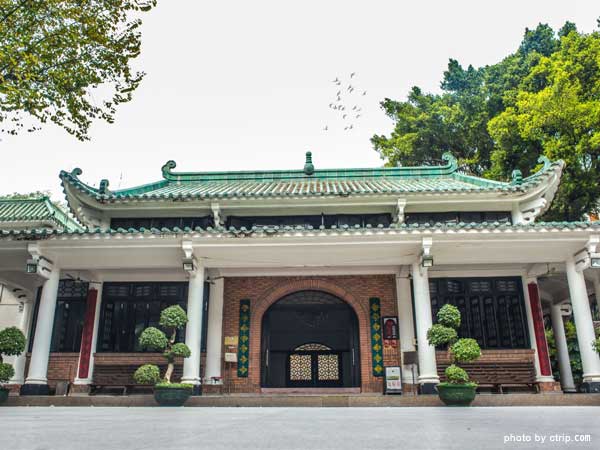 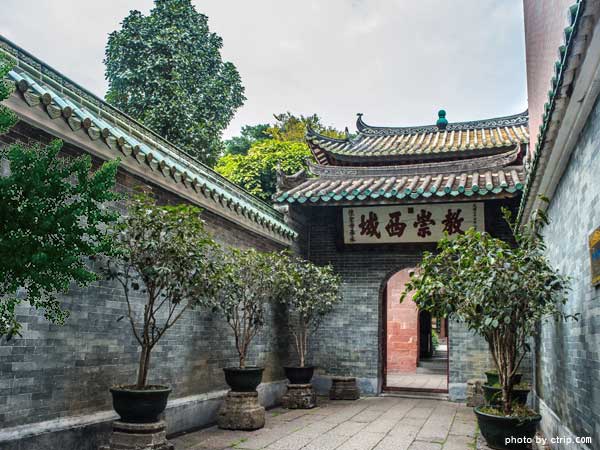 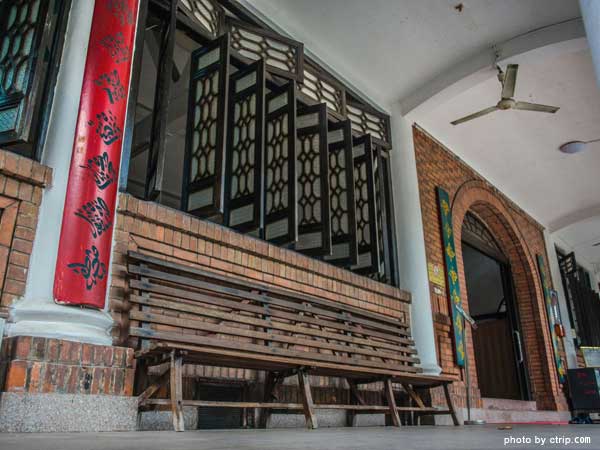 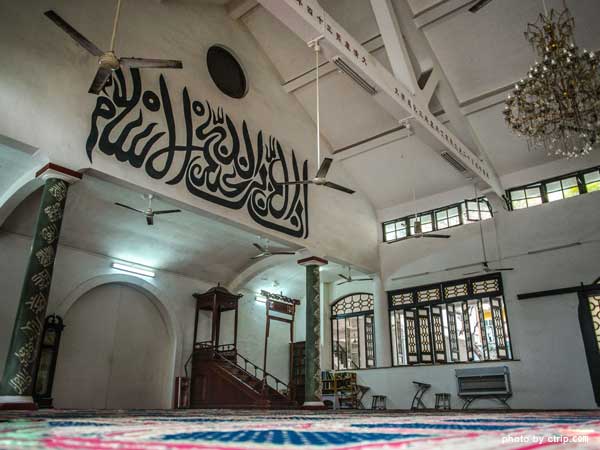 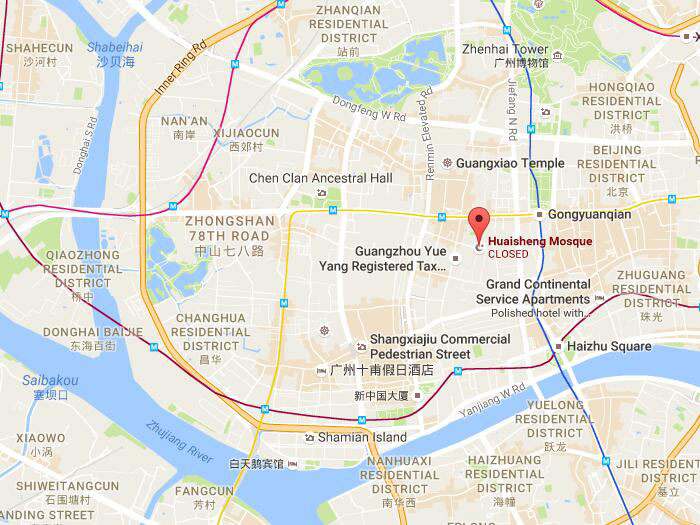 One of the Muslim temples in Guangzhou


Huaisheng Mosque, also called Shizi Mosque or Guangta Mosque, is one of the four big ancient China Islamic mosques (the other three are Xianhe Mosque in Yangzhou, Qingjing Mosque in Quanzhou and Phoenix Mosque in Hangzhou). It is also the existing China oldest mosque architecture. It is located in Yuexiu District in Guangzhou City, Guangdong.

This mosque was built in the early Tang Dynasty, was one of the earliest mosques built after the afferent Islam in China. To commemorate the founder of the Islam - Mohammed, it was named Huaisheng Mosque. And because of temple has a cylindrical tower with light body, it is also called Guangta Mosque. It was destroyed by fire in AD 1343, and was reconstructed in Ming and Qing dynasties.

This mosque sits north to south, covering an area of 2966 square meters. The whole mosque has Chinese traditional symmetrical layout. In the principal axis, there are three doors, building for watching the moon, worship house and the depositarry of Buddhist texts. The worship house sits west toward the east; the building's proportion, color, and decoration are west Asia style. The mosque pagoda here is one of the earliest and most unique sites of existing China Islamic architectures.