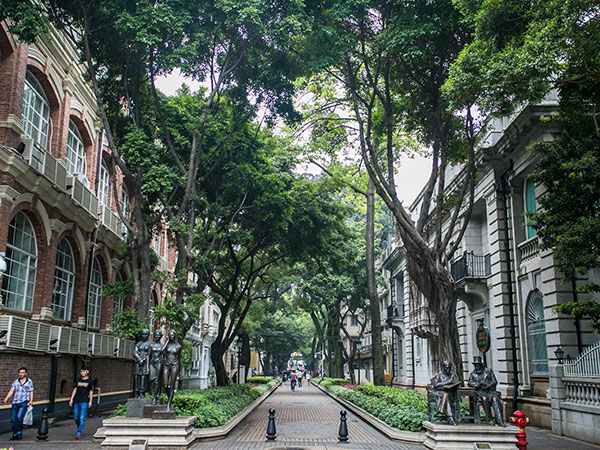 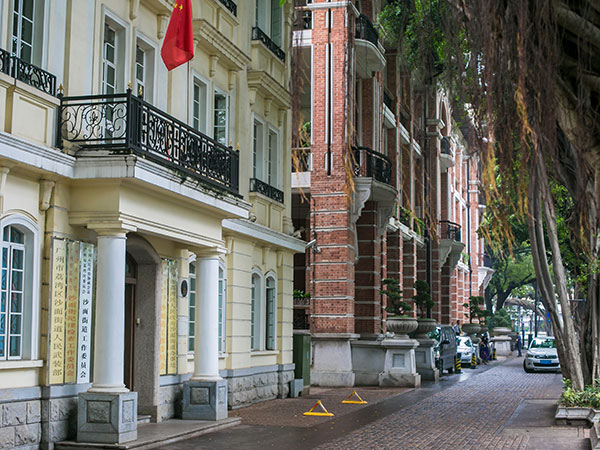 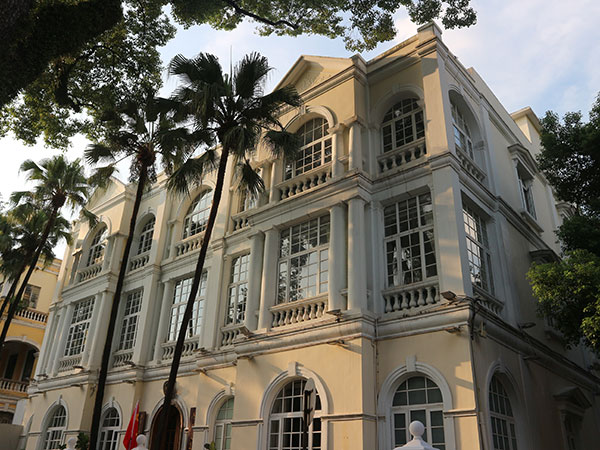 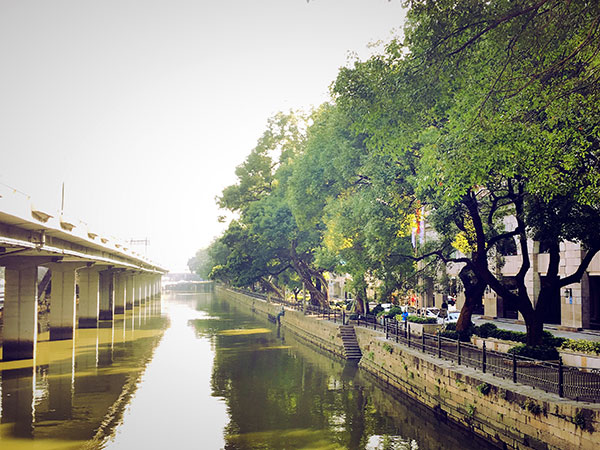 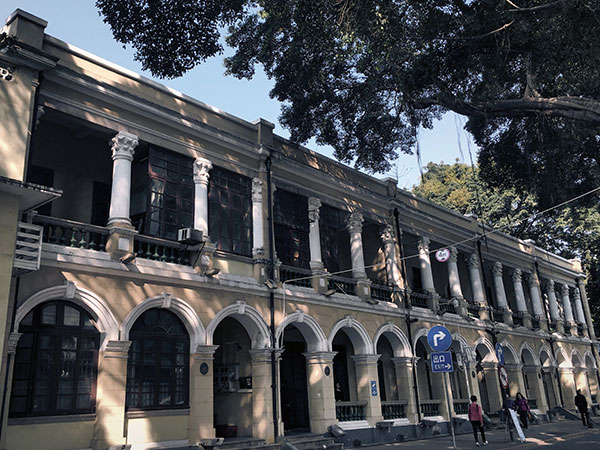 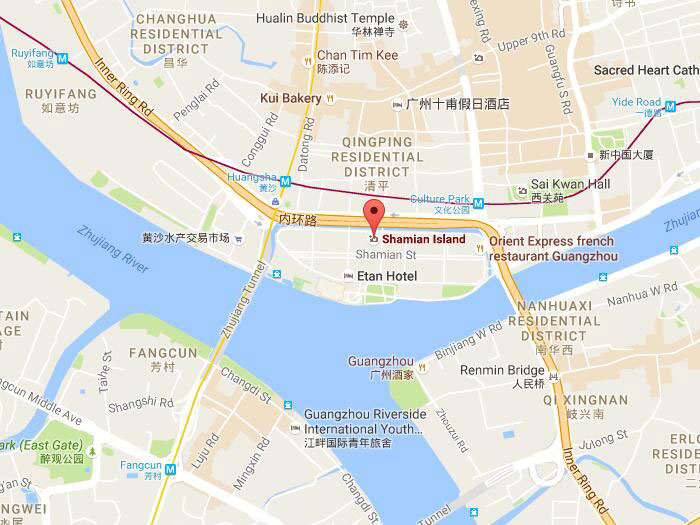 Shamian Island is a sandbank island in the Liwan District of Guangzhou city. The territory was divided into two concessions given to France and the United Kingdom by the Qing Dynasty government in the 19th century. The island is a historical area that serves as a tranquil reminder of the colonial European period, with quiet pedestrian avenues flanked by trees and lined by historical buildings in various states of upkeep. The island now is the location of several hotels, a youth hostel, restaurants and tourist shops selling curios and souvenirs.

As it has been the concession of France, Britain and other western countries, there are lots of buildings are of western style, such as the Catholic Church in French Concession, Christ Church in British Concession, the former HSBC, former British and French Consulates. The land boasts many trees and pleasant environment, together with such buildings, organizations, sports and entertainment facilities. Due to the transportation restriction on the island, there is no traffic jam and air pollution on the land. Like the small towns in Europe, there are many café, restaurants and bars along side. And there are many suitable chairs on the side of the road.

Shamian Island was an important port for Guangzhou's foreign trade from the Song to the Qing Dynasty From the 18th to the mid 19th century, the foreigners lived and did business in a row of houses known as the Thirteen Factories, on the banks of the Pearl River to the east the present Shamian, which was then an anchorage for thousands of boat people. Shamian became a strategic point for city defense during the period of the First and Second Opium Wars. In 1859, the territory was divided in two concessions given to France and the United Kingdom (of which 3/5 belonged to the British and 2/5 to the French). It was connected to the mainland by two bridges, which were closed at 10pm as a security measure. The British arch bridge, also called the "Bridge of England" and built in 1861, to the north was guarded by Sikh police officers, and the French bridge to the east was guarded by Vietnamese recruits with the Troupes colonials.

Trading companies from Britain, the United States, France, Holland, Italy, Germany, Portugal, and Japan built stone mansions along the waterfront. The construction on the island was characterized by climate-adapted but Western-plan detached houses with hipped roofs and large verandahs.

The island was the scene of fighting during the "June 23 incident" in 1925.

After 1949, the mansions of Shamian became government offices or apartment houses and the churches were turned into factories. On the basis of retaining the original architectural features, many buildings were converted into commercial use after repair, and also be used to be consulate and many foreign representative offices from Poland, Germany, the United States, the Czech republic, the Korean, etc.

Now, Shamian Island is a famous tourist site in the city, a laid-back area ideal for strolling or stopping for a meal or cup of tea.

How to get to Shamian Island

You can take Guangzhou Metro Line 1 to get to Huangsha Station, and then take a short walk to reach the island. It is recommended to spend 2 to 3 hours to wonder around. 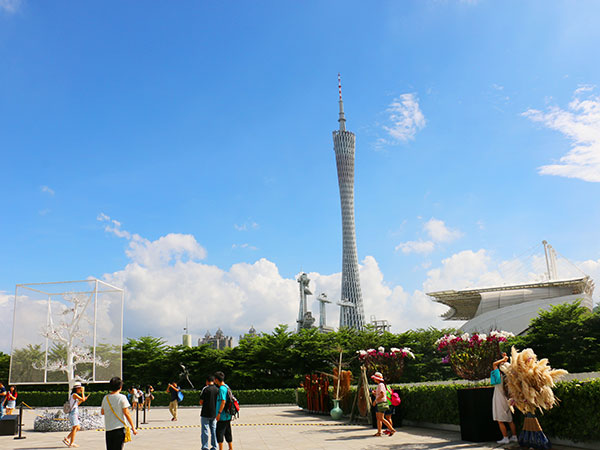 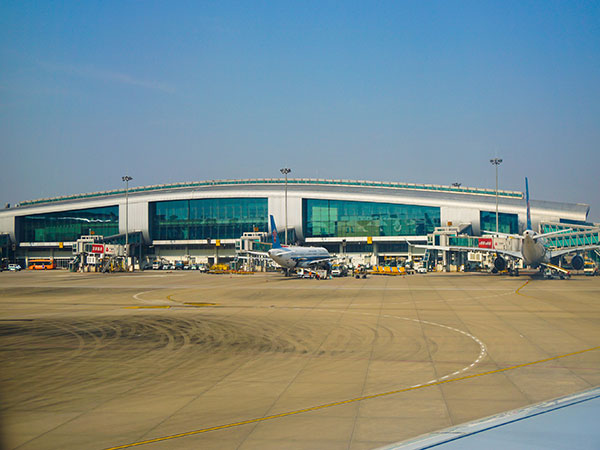 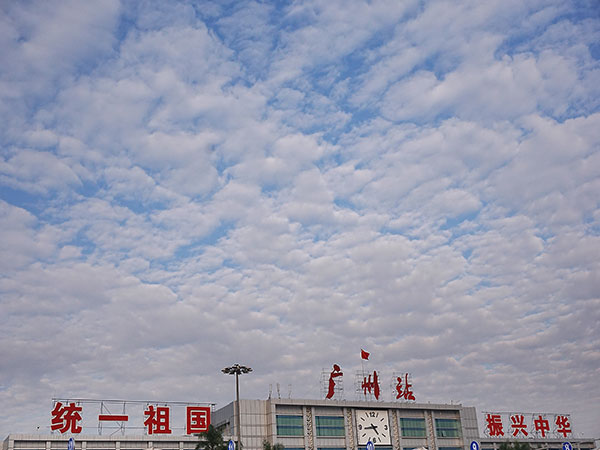