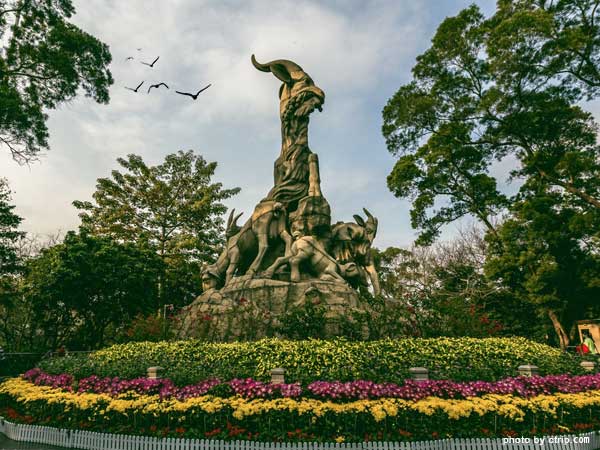 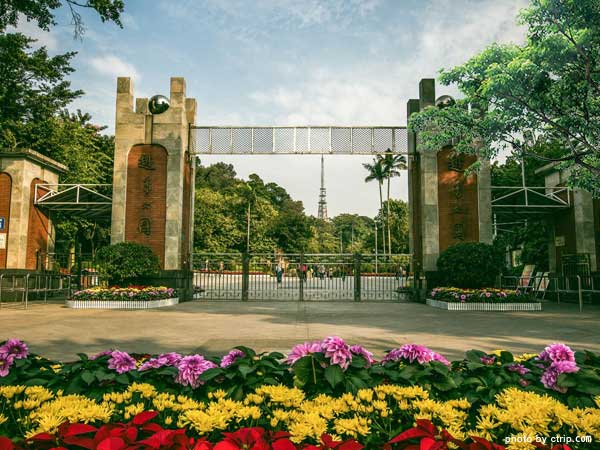 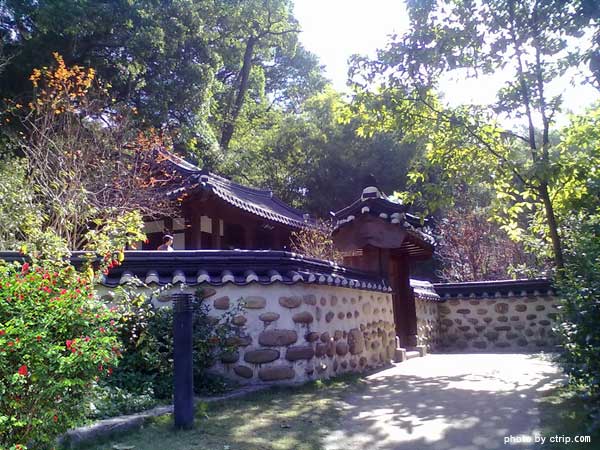 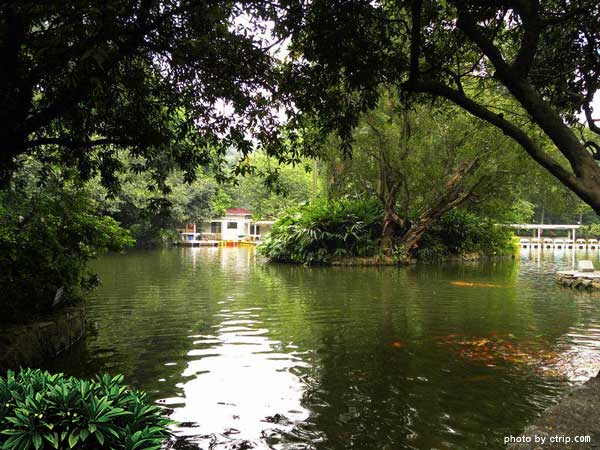 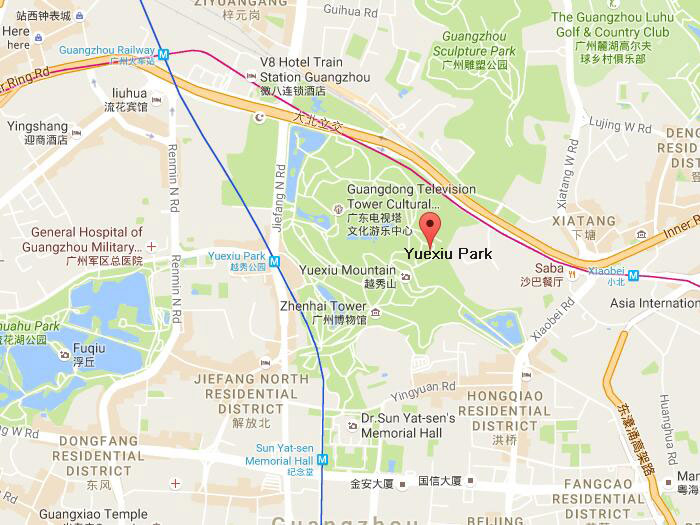 The largest park in Guangzhou with beautiful natural scenery


Yuexiu Park, originally named Yuexiu Hill, is the largest park in Guangzhou City with an area of 920,000 square meters. Inside the park, there are luxuriant trees and colorful flowers. Every year, the Spring Festival Flower Fair is hold here when the festival is approaching, besides the there is Chrysanthemum Exhibition in autumn. In the park, visitors can find a large stadium, which can hold more than 30,000 audiences, the Stone Sculpture of Five Rams which is the symbol of Guangzhou City, Zhenhai Tower, Sun Yat-sen Memorial Hall and the ancient city walls built in the Ming Dynasty.

Yuexiu Park is a park of mountains. The park consists of g 7 hills of Yuexiu Mountain, Muke Hill, Changyao Hill, Liyutou Hill and Sweet Osmanthus Hill and 3 manual work lakes of Dongxiu Lake, Nanxiu Lake and Beixiu Lake. Dongxiu and Nanxiu Lake boasting wonderful sceneries are ideal places for painting, sketch, and fishing. And there are adventure playground, barbeque and gymnasium, etc. In addition, tourists can see all kinds of Chinese agricultures such as towers, pavilions, lofts and water pavilions and five-floored buildings and Zhenhai Tower and Five Rams Stone Sculpture.

Zhenhai Tower - a five-storey pagoda build in 1380 during the Ming Dynasty. It was built as watchtower in the early days of the Ming Dynasty. It stands about 90 feet tall on the top of Yuexiu Hill and provides a marvelous bird-view of the whole city. The tower now is home to the City Museum, which is dedicated to the history of Guangzhou City and housing relics from 2,000 years of Guangzhou’s history. The cannons placed in front of the tower date back to the Opium Wars.

Five Rams Stone Sculpture - a popular landmark widely regarded as an emblem for Guangzhou city as Guangzhou is also called the Five Ram city. It was placed in the park in 1959 and depicts the Chinese legend of how creatures from Heaven rode into the city of Guangzhou riding rams and carrying rice. The story is interpreted to mean that rich Guangzhou will never suffer from famine.

Guangzhou Museum of Art - stands at Muke hillock of the park. It was built in 1959 and considered as the symbol of Guangzhou and Guangzhou has a name of Goat City. It is stuffed full of fine examples of Chinese painting and calligraphy; inkstones; giltwood and china and lots, lots more.

How to get to Yuexiu Park