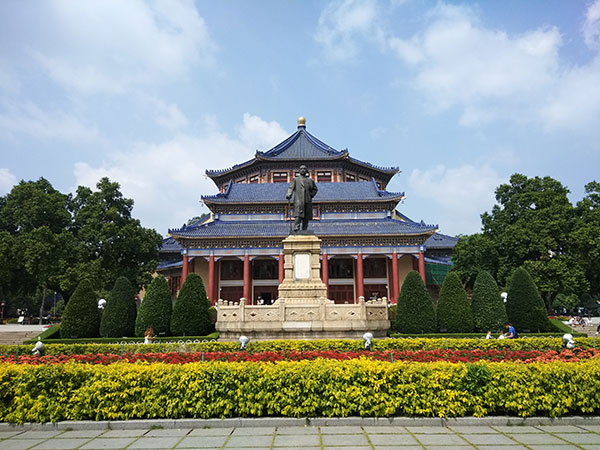 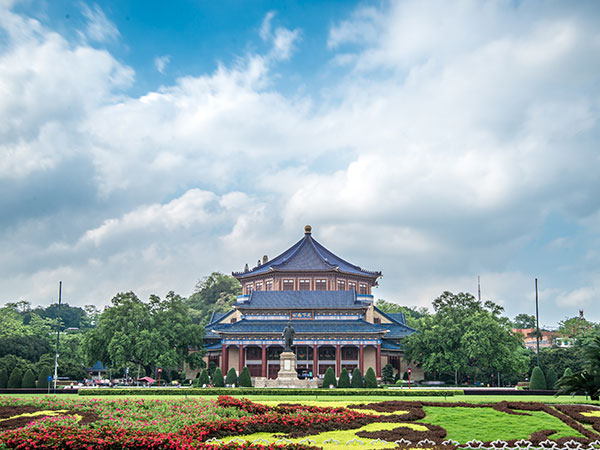 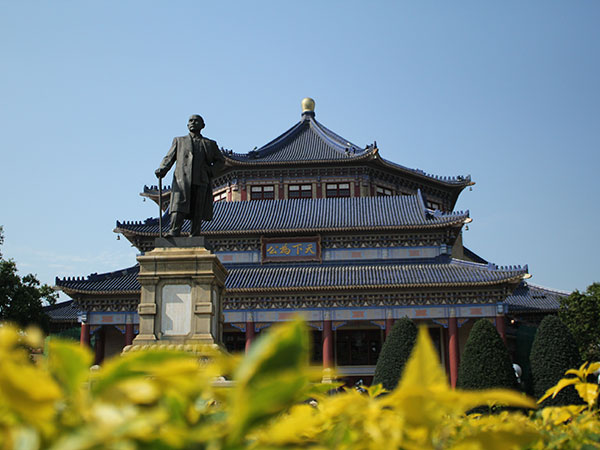 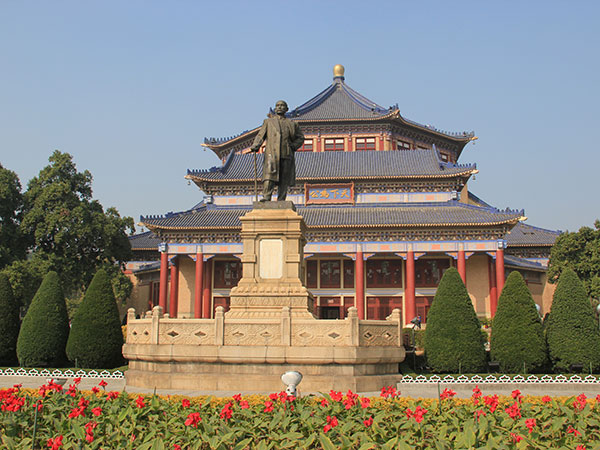 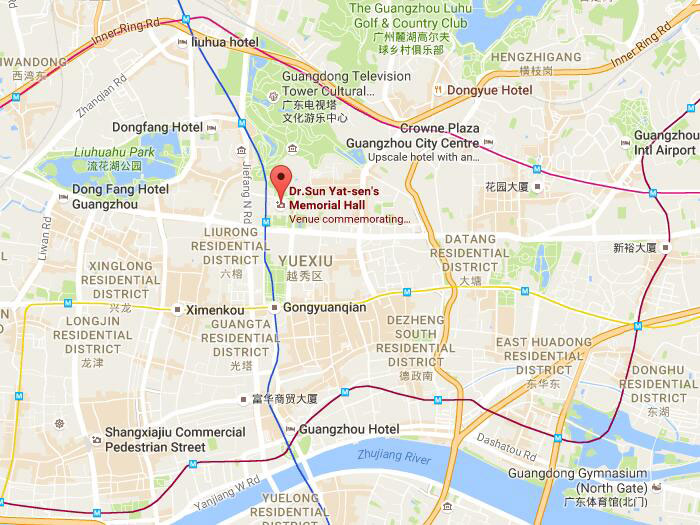 One of the most popular attraction in Guangzhou


Dr. Sun Yat-sen Memorial Hall is located in the original site of Sun Yat-sen's Presidential Office on the south slope of Yuexiu Hill. The hall was designed by Lu Yanzhiwas and built in 1931 with the funds raised by the Guangzhou people and overseas Chinese in memory of Dr. Sun Yat-sen, the pioneer of China's bourgeois democratic revolution.

Constructed in traditional Chinese style with an octagonal shape, the hall remains an important meeting place. A bronze statue of Dr. Sun was placed in front of the hall in 1956 after the Communists came to power. The building today in many ways symbolizes the city, and has become a key venue for the city's large-scale meetings and performances.

this memorial features a grand theater and lecture hall that can seat 5,000 people.

How to go to DR. Sun Yat-sen Memorial Hall

The memorial hall is accessible from Sun Yat-sen Memorial Hall Station of Guangzhou Metro. It is suggested to spend about 2 hours to visit there.