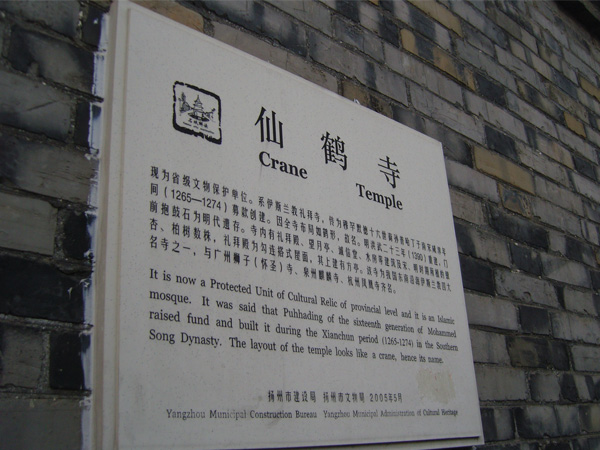 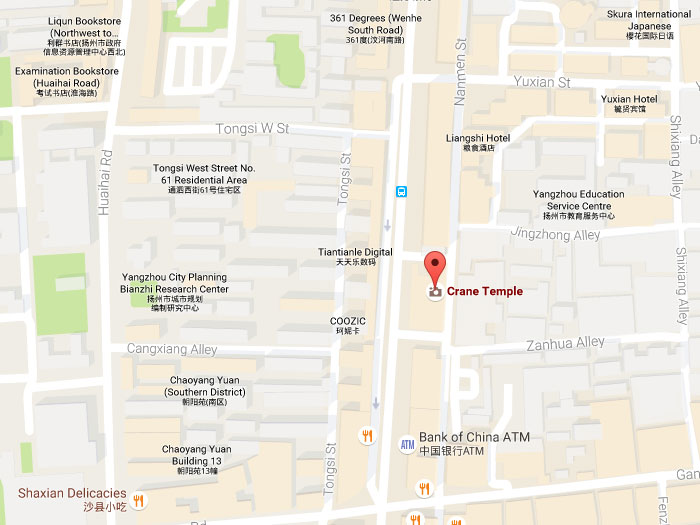 This mosque looks like a crane, and has been maintained completely; it is the clever blend of China-Arab architectural style. It has been for value at home and abroad. Every Islam festival, Chinese and foreign believers often gather here. This mosque has become a symbol of the friendly exchanges of Yangzhou and Arab.