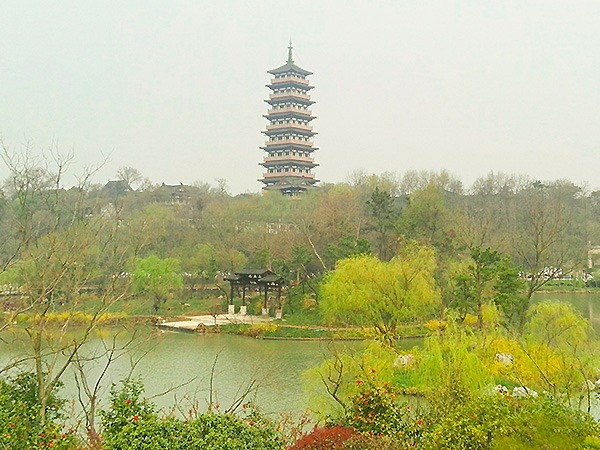 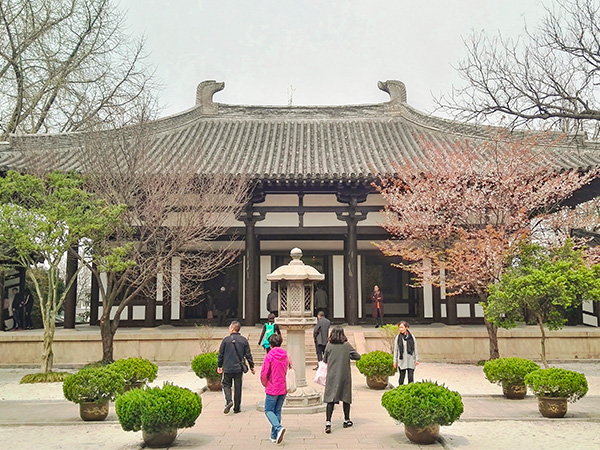 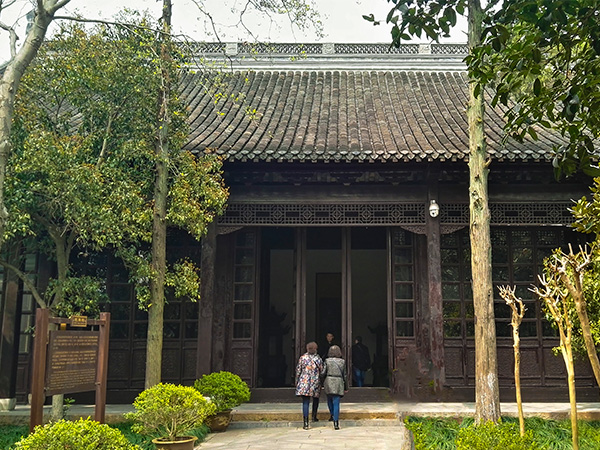 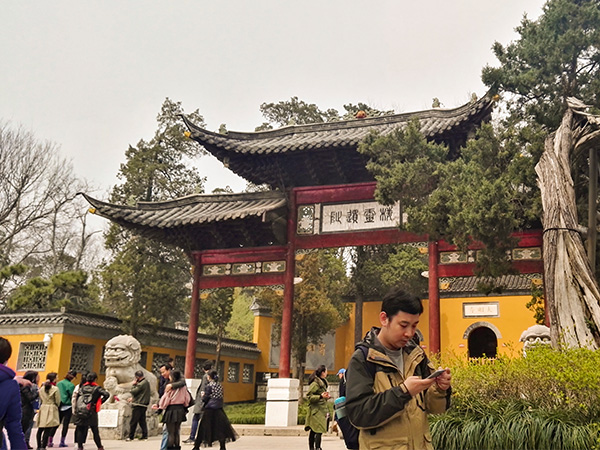 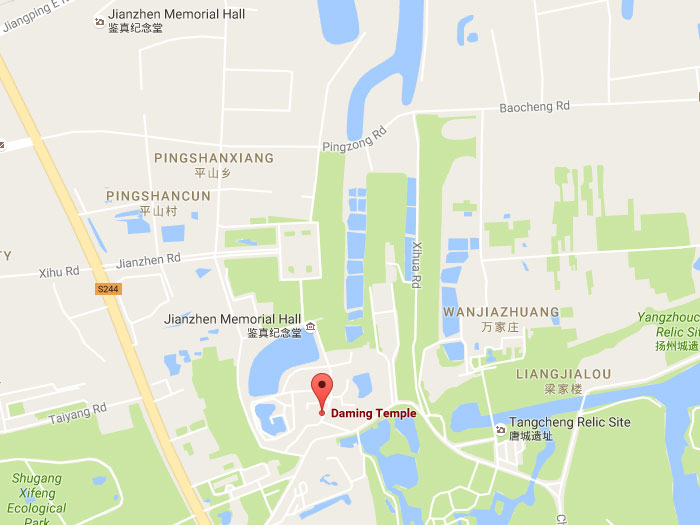 Yangzhou Daming Temple is located 2 km from the northwest of Yangzhou city in Jiangsu Province, China. Along with its subsidiary building, Daming Temple is famous for its collection of buddhist temples, cultural relics and garden scenery. It is a historic cultural connotation with rich national cultural treasures.


Things to Do and See

Daming Temple is generally divided into three parts. The middle part is the main buildings of the temple. Xiling Pagoda is in the east, and the west part is a garden. You may tour in order of middle part, east part, then west part.

Along the hundreds of level slow steps on the square in front of the Daming Temple, right against the face is a solemn and elegant arched. This archway was built to commemorate Qiling Tower and Qiling Temple, looking like canopy.

In front of the arched, a pair of stone lions are particularly noticeable, which are engraved as royal garden specifications with powerful modelling. They are ancient relics of great Yangzhou Chongning Temple which were moved here in 60 eras.

The gate of the Daming Temple is the Hall of Heavenly Kings, which has three Chinese characters "Da Ming Si" on its forehead. You can see the open courtyard, tall ancient around incense smoke. On its east is a one hundred years history Sabina chinensis, west is the one hundred years years Chinese littleleaf box. Through a granite path, you can reach the great Buddhas Hall which is solemn and respectful with well-assorted religious objects. In the middle is the Sakyamuni Buddha sitting on the lotus tower; behind the altar is the clay sculpture group of the Island Avalokitesvara; and on both sides of the great Buddhas Hall is the Eighteen Arhats.

Near the great Buddhas Hall, there are several famous buildings, such as the depositary of buddhist texts; the west Pingshantang; in the west of Pingshantang is a classical garden with rich mountain appreciates-Xi Garden; most distinctive building in Daming Temple-Jianzhen Memorial Hall (Jianzhen is the Tang Dynasty famous law study master).

【Chinese name】大明寺
【Best time to visit】March to May and September to October are the best time period to visit there, when the weather is cool and comfortable with less rain.
【How to get to Daming Temple using public transportation】You may take bus route 25 or sightseeing express bus(何园-大明寺) near Yangzhou East Passenger Bus Station to reach Daming Temple directly. Or you can take sightseeing express bus(汽车西站-工人新村停车场) at the parking lot of Yangzhou West Passenger Bus Station to reach Daming Temple.