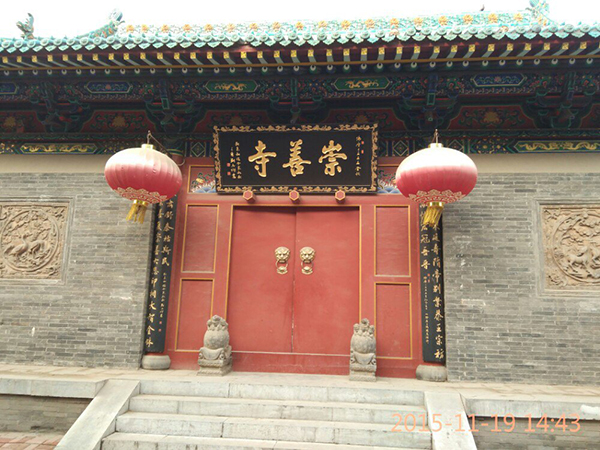 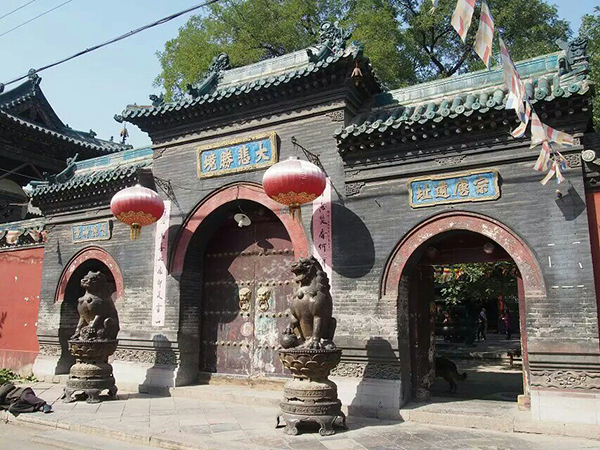 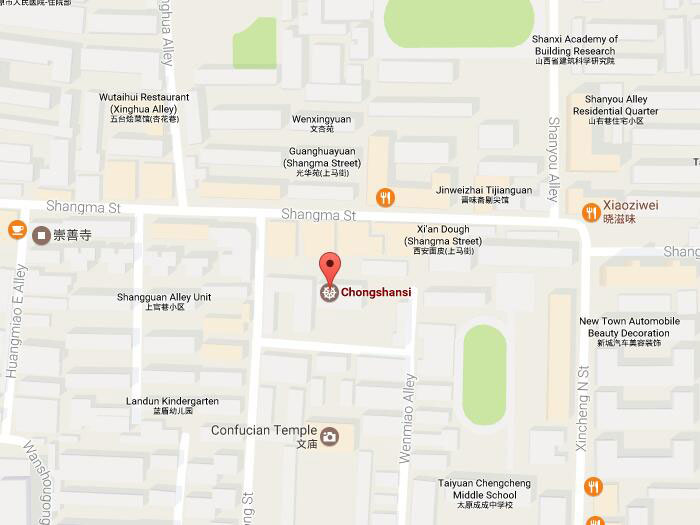 
Chongshan Temple is a royal Buddhist temple, located in Taiyuan, Shanxi Province. Originally built in the Tang Dynasty, it was known as the White House Temple at the beginning. And in Ming Dynasty, this temple was renamed as Chongshan Temple which means great mercy temple.

In 1381, the temple was extended. In the 19th century, most of the temple was destroyed. The temple is home to the Buddhist Association of Shanxi Province and includes the Bell Tower, the Dabei Hall, and the east and west wing rooms. The main hall has a statue of Guanyin, Goddess of Mercy, with 1000 hands and eyes.

Chong Shansi was a large Buddhist temple. From the full map of the ancient Chongshan Temple which has stored for a long time, this temple covered about 14,000 sq mters with six main halls, 18 courtyards and hundreds of rooms. During 1864, Chongshan Temple was caught a fire, and the main buildings were burn in ruins. Only one major hall could be preserved till now as the Shanxi Museum.

On both sides of the courtyard in front of the main hall stand a drum tower and a bell tower, also originally from the early Ming dynasty.