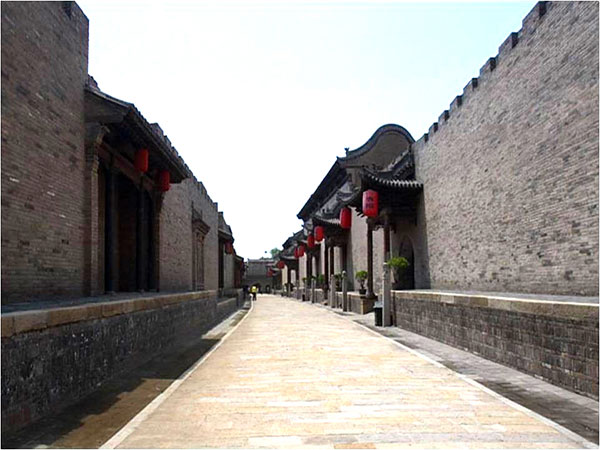 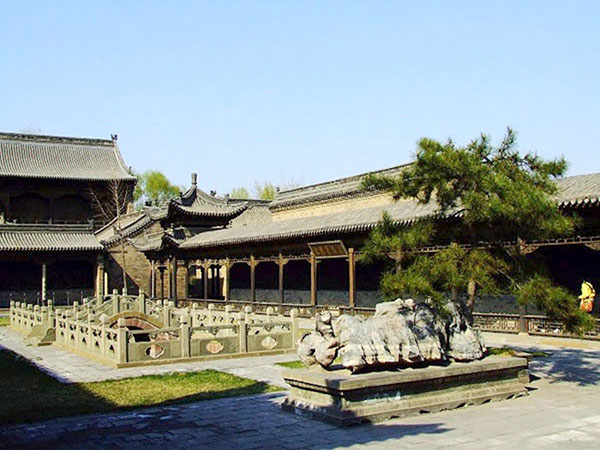 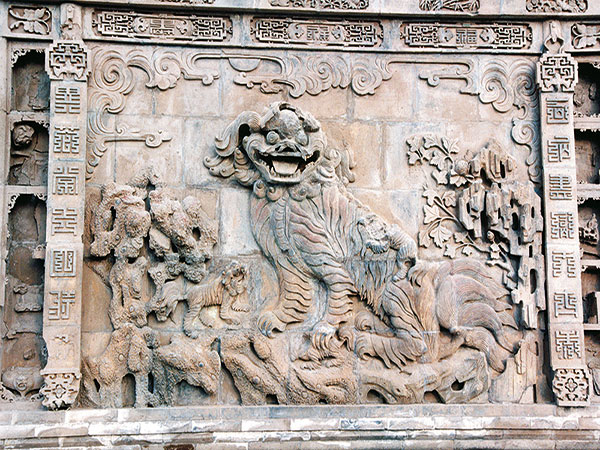 
Chang Family Manor, built during the Qing Dynasty, has witnessed the past glory of Chang’s family for over 200 years. As Chang family were famous Shanxi businessmen in the Qing Dynasty, the Chang’s Mansion in Yuci County is a showcase of designable artwork of ancient buildings in the northern part of China, meanwhile, the spirit of Chang family has been well-kept in the bricks.

The Chang’s Mansion in Yuci County, or Chang Family Manor, is the largest compound among all the same kind of family compound for merchants in Shanxi Province. After years of repairing, Chang Family Manor still keeps the original style as before. Please continue reading to know more information about this splendid group of folk constructions.

Built: Qing Dynasty, from the reigns of Emperor Kangxi to Emperor Guangxu (1644-1911)

Best Time to Visit: May to October

It is said that Chang’s family members started to build some houses in the late Ming Dynasty. With the prosperous development of their business with Russia during the Qing Dynasty, Chang family became really rich, then they began the large-scale construction in Cehngwang Village of Yuci, which is the hometown of Chang family.

Through about 150 years’ construction, Chang Family Manor finally covered half area of Chewang Village, which was second to none among family complex of Jin merchants in Shanxi Province.

In 1948, a lot of buildings and sculptures of Chang Family Manor were destroyed because of war. After 1980, the repairing of the compound started, with the research of Jin Merchants. In 2001, Chang Family Manor was officially opened to visitors, all the main architectures had repaired according to the original appearances.

The layout of Chang Family Manor is strict in order, very functional for the daily life of Chang family. The whole compound consists of various gates, decorated archways, stone roads, streets, stores, courtyards and different houses. The main buildings are in the North Garden of Chang Family Manor, which are all along the streets. And all the houses have courtyards, which are connected to gardens with southern style, with pavilions, bridges, water, rare flowers and trees.

The wooden decorated archway appears in each yard, with brick sculptured walls and elaborate carved images, which make Chang Family Manor more charming. What’s more, all sorts of paintings can be found in the courtyard of Chang Family Manor, no matter wooden paintings or stone paintings.

►You can take bus No. 901 from the Taiyuan Railway Station and transfer bus No.12 to get to Chang Family Manor.

►Only part of Chang Family Manor is opened to the tourists, not all the compound.

►Dress properly and remember to respect the local culture.

►Traveling with a local guide is highly recommended, as you don’t know much about the history and culture well.