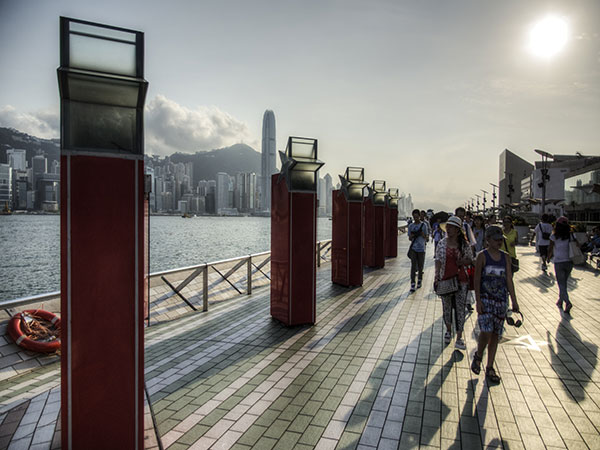 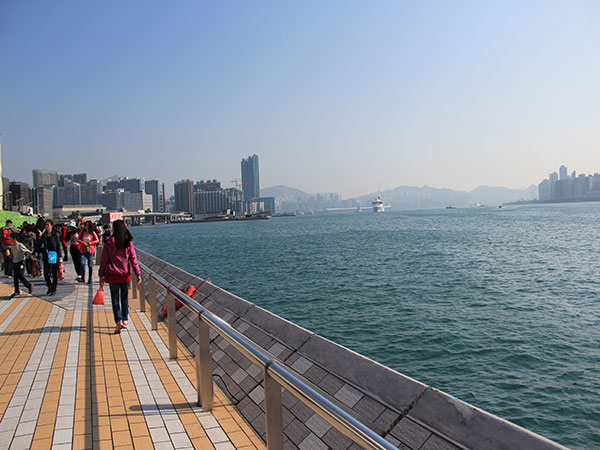 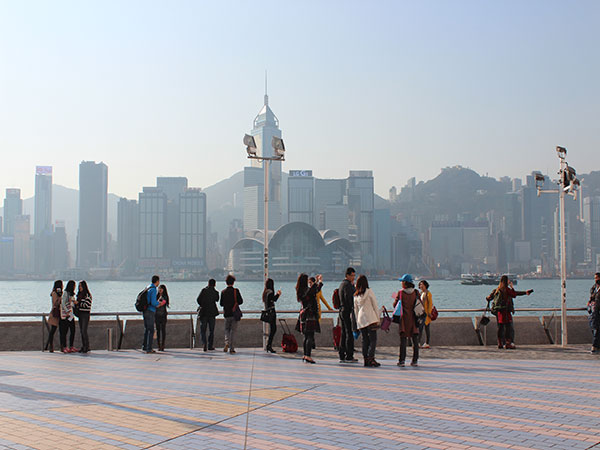 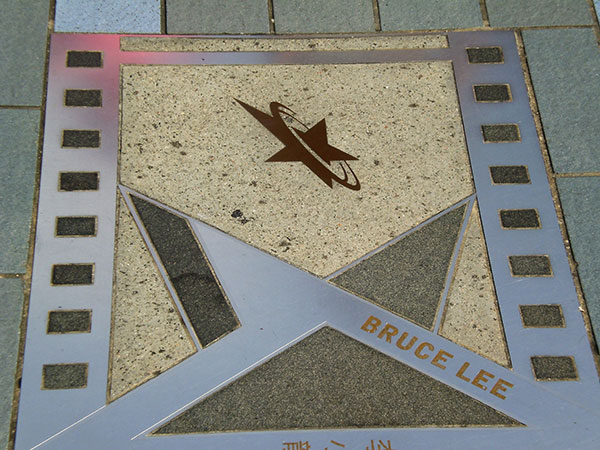 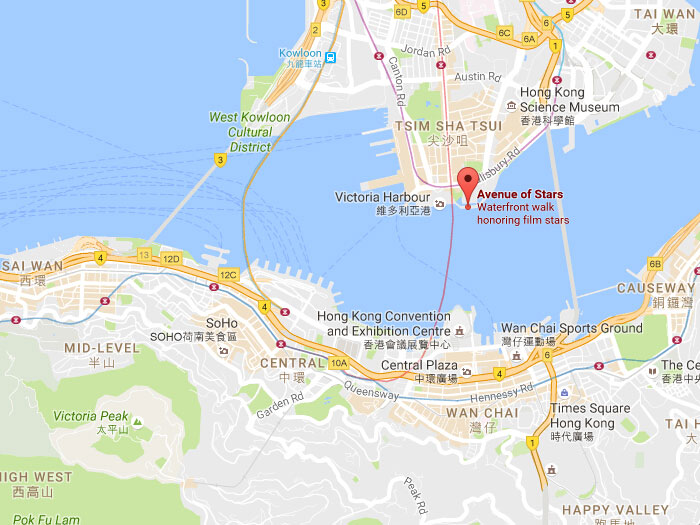 Significance of Avenue of Stars

The Avenue of Stars is built for praising the contributions of Hong Kong movies. Till now more than 70 movies stars have left their hands or foots prints there. Based on the architectural style of Hollywood Avenue of Stars, it is a must-see attractions for movie fans. Also common tourists can appreciating the harbour view of Hong Kong when visiting here.

What to see on Avenue of Stars

【The history of Hong Kong movie industry】You can trace more than a century of Hong Kong cinema on the Avenue of the Stars, starting with the "father of Hong Kong cinema" Lai man-wai, who in 1913 directed Hong Kong’s first feature film Zhuangzi Tests his Wife, to the international superstars of more recent times, including Jacky Chan and Chow Yun Fat.

【Statues】
There are many star statues in this avenue, including the 6-meter-high statue of Hong Kong Fil Award. And in the middle of this avenue, there are statues in a series of movie including director, cameraman, etc. On Nov 27th 2005, the 65-year anniversary of Bruce Lee’s birth, a statue of him in 2-meter-high was set here, in a posture of his famous film “Kiss of Death” (1947). And in 2011, a statue of the local cartoon figure McDull was set for appreciating the cartoon contribution to the Hong Kong film industry.

When is the best time to go

Because of its ideal location which ensures people to have a fantastic view of the sea, the Avenue of Stars can be visited in any time of the day. While the especially recommended moment will be the night. During that time, the Hong Kong Island’s famous skyline becomes spectacularly illuminated. It offers people freely to see the 14-minute light and south show “A Symphony of Light” which make the Victoria Harbour bustling in daily 8 p.m.

Take MTR and get off at East Tsim Sha Tsui Station, Exit J. Follow the signs to the Avenue of Stars.