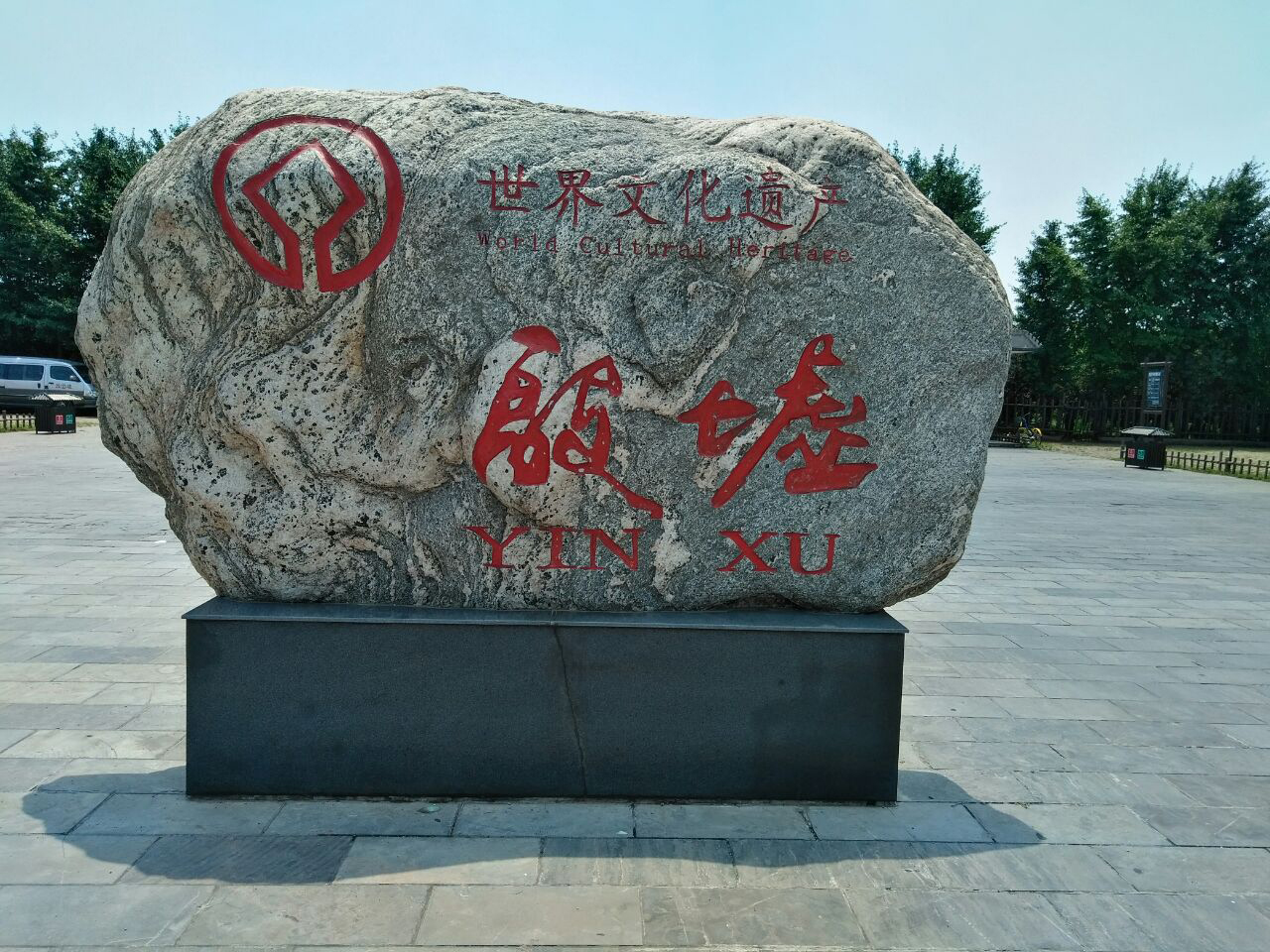 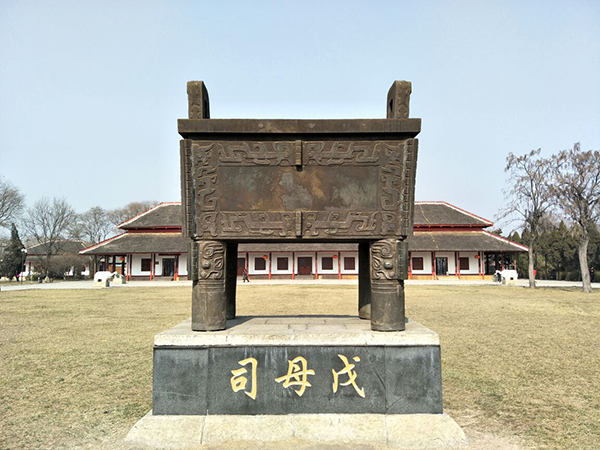 The oldest and most completed emperor’s mausoleum

1. It is confirmed the first ancient capital Ruins site in the history of China.
2. Here unearthed a large number of precious historical relics, which would be very attractive for those who are interested in archaeology or history
3. Oracle found here is the oldest character in China, which changes the Chinese archaeological chronicle.

Located in Yindu District, Anyang City in north of Henan Province, China, Anyang Yin Ruins is a UNESCO world cultural heritage site. More than 3,300 years ago, King Pangeng of the Shang Dynasty moved his capital to Yin, today’s Anyang, which served for 255 years for 12 kings of eight generations. Then King Wu of the Zhou Dynasty smashed King Zhou of the Shang Dynasty, this ancient capital came to its came and became Yin Ruins in history. Now it is famous for great amounts of oracle bone inscriptions and bronzes discovered here. It changed the Chinese archaeological chronicle, for it offered credible recorded history advanced to Shang Dynasty.

One of the most significant discoveries are inscribed animal bones and tortoise shells, known as oracle bones, which carry the earliest known examples of Chinese characters. Since its excavation in late 19th century, more than 150,000 pieces of animal bones and tortoise shells bearing inscriptions recording harvests, astronomical phenomena, worship rituals and wars have been unearthed here, providing scholars with valuable historic and linguistic information.

The ruins also bear witness to the prime of China's bronze age. The four-legged bronze cauldron called Simuwu Rectangle Ding Quadripod, discovered in 1939, measures 133 cm in height and weighs 875 kg. It is the biggest piece of bronze ware China, and is said to be the heaviest bronze ware object ever unearthed in the world. Archaeologists said it was used in worship ceremonies and was also a symbol of the aristocrats at that time.

How to Tour in Anyang Yin Ruins

The area of Anyang Yin Ruins is quite large with total area up to 24 square kilometers. Yinxu Ruins Museum and Yinxu tomb sites and ancestral palace ruins, etc. are the main places to visit for tourists. Signs within the area are very clear, so walking tour is easy directed by these signs. Yinxu Ruins Museum displays a large number of bronze wares, stone wares, jade wares and other valuable relics, but the most precious historical relics, such as "Simuwu Rectangle Ding Quadripod", "Fu Hao owl statue" and other national treasures, has been removed to China National Museum in Beijing or Henan Province Museum in Zhengzhou. What you can see here are the replica artifacts.

The royal tomb sites of Anyang Yin Ruins are recognized in academia as royal mausoleum land and places for worship. In the palace area unearthed a large number of oracle bone inscriptions and bronze wares. Here has found 13 royal main tombs, more than 2 000 subordinate tombs, burial pits and chariot pit. In the eastern part of tomb sites, there are a large number of sacrificial delves with many sacrificial men and animal skeletons inside, so they may be public venues for sacrificing ancestors royal families.

Ruins of palace-temple site here were where emperors of Shang Dynasty handled government affairs and where he lived daily life. This is the most important sites and components of the whole ruin place, including the palace, the ancestral temple and other 80 building bases. Around palace-temple site in the west and south, there is defense moat to protect the palace temple. The palace-temple is also known as one of the world's most famous ancient city state in ancient civilizations in the world.

There is also Fuhao Tomb ("Good Woman Tomb") in palace temple, where the spouse of Wuding Kind of Shang Dynasty was buried in. It is the only one well-preserved royal tomb among tombs of royal families’ of Shang Dynasty, also the only one that has connections with inscriptions on bones or tortoise shells of the Shang Dynasty. Inscriptions helped to judge the year, owner and identity of the tomb. Inside the tomb found 16 sacrificial people and thousands of pieces of ancient utensils, including bone wares, jade wares and bronze wares.

In the east of the scenic spot, there are a large numbers of stone tablets with Oracle inscriptions. If you are interested in ancient inscriptions on bones or tortoise shells of the Shang Dynasty, you may have a visit there.

As the area of this scenic spot is quite large, there is free shuttle car between different sites, with interval of about half an hour. And it takes about 10 minutes for one way ride. If you walk, it takes about twenty minutes.