How to Get to Ming Tombs from Beijing Downtown 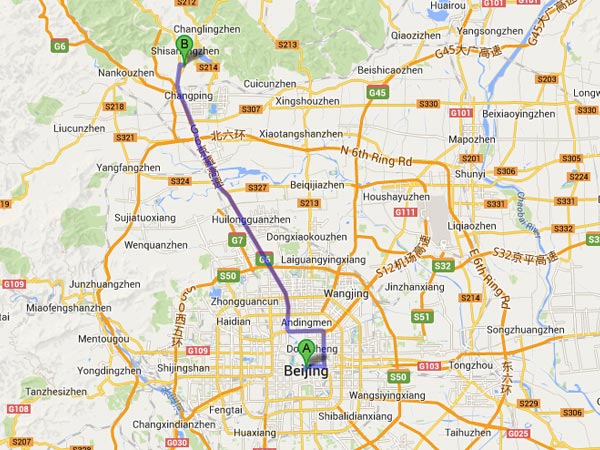 Where is Ming Tombs

The Ming Tombs is located at the foot of Tianshou Mountain in Beijing Changping District, close to Baling Great Wall, about 50 kilometers away from Beijing downtown, which is a distance of about one hour driving. Ming Tombs is composed of a complex of mausoleums for 13 emperors of the Ming Dynasty (1368-1644), and it is so large that there is a certain distance from one mausoleum to another. For more information about Ming Tombs, please visit Ming Tombs.

How to Get to Ming Tombs

To get to different tombs or different entrances, visitors should take different buses to get there. Normally, only Dingling, Zhaoling and Changling Tomb, as well as the Sacred Way are opened to visitors and there are two bus stops, Changling stop and Dingling stop for people to get to the Ming Tomb. Here lists several transportation options for your reference. There is no subway straight to the Ming Tombs, but you have three other transport ways, public bus, taxi and private car charter with driver.

Option 1 is the most convenient, fastest and cheapest way to get to the Ming Tombs, and it takes only one hour. Using it, you don’t have to transfer and would save you time for waiting a bus.

From downtown to the Ming Tombs, it will cost much taxi fare due to a distance of about 50 kilometers. If you are in a group of 3 or 4, that will be much better for you to take a taxi.

In the case you want to save time and money, you may take subway of Changping line and get off at the Ming Tombs station. Then you take a taxi to the Ming Tombs.

You can rent a car with a driver, thus you can get to the Ming Tombs in a fast way. For this, you could buy transfer service from travel agency like Topchinatravel, or you could book a private car by Didi Chuxing which is like Uber in foreign countries. 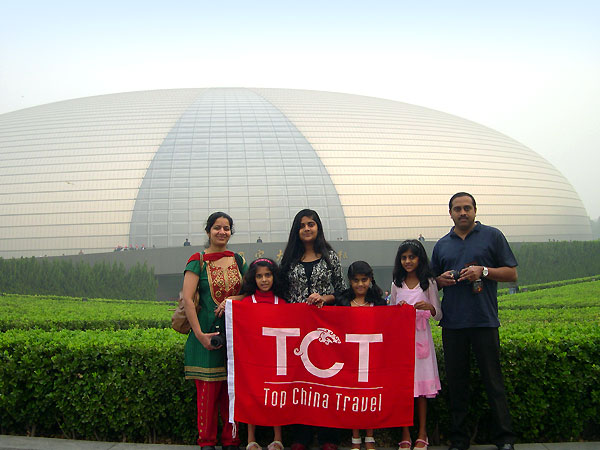