For Muslims or anyone who is interested in Muslim culture and food, staying in a Muslim hotel would be a great experience. There are a couple of Muslim hotels in Beijing with Muslim restaurants serving Halal food for breakfast, lunch and dinner. TCT would like to introduce some best Muslim hotels in Beijing China for your stay, such as Beijing Ningxia Hotel (4 star), Xinjiang Hotel Beijing (4 star), Xiyuan Hotel Beijing (5 star). 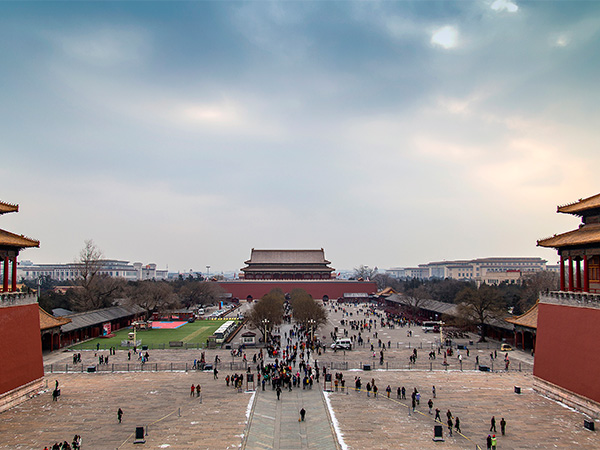 Hotels in Beijing with Halal Restaurants

Beijing Ningxia Hotel is a 4-start hotel in the city. It is not only closed to Beijing Capital International Airport (only 26 km away), but also near to some famous attractions like Guozijian (the Imperial College), Yonghe Lama Temple, Nanluoguxiang Hutong, Prince Gong Mansion, etc. And the transportation around the hotel is quite convenient. Hotel’s Muslim restaurant with unique flavor bring you a variety of delicious food. It is an ideal choice for Muslim travelers as it offers halal food for breakfast, lunch and dinner.

Beijing Ningxia Hotel has multi-function hall and meeting rooms, which can hold all kinds of conferences. The hotel is also equipped with indoor swimming pool, table shuffleboard, squash and other fitness facilities. Business center, travel and ticketing counters, merchandise stores, beauty salons and other facilities are all available, making it a good choice for business trips, travel and family visits. It is one of the best Muslim Hotels in Beijing China.

Opened in 2005, Xinjiang Hotel Beijing is a 4-star foreign business hotel with perfect location and convenient transportation. Xinjiang Hotel is around 2 km from Beijing Exhibition Center, 5 km to Beihai, Forbidden City, Summer Palace, 6 km from shopping center, only 20 minutes' drive from Beijing West Railway Station and 40 minutes' drive from the airport. Staying in the hotel, guests can enjoy easy access to many major tourist sites, shopping, dining locations in the city. Xinjiang Hotel is a great choice for travelers interested in best Muslim hotels in Beijing.

Xinjiang Hotel Beijing has various rooms, including deluxe rooms equipped with networked computers with up to 100 megabytes of bandwidth Internet services. The environment in the hotel is quite elegant with strong ethnic characteristics. Also, the hotel owns a couple of luxurious restaurants in different styles. There is also a Muslim restaurant serving halal food and it is located on the first floor offers. Guests can enjoy authentic Xinjiang traditional specialties and snacks (Muslim food) in it. Other facilities like meeting rooms, gym and beauty salon, sauna can be also found in the hotel.

Beijing Xiyuan Hotel is a luxurious 5-star hotel with convenient transport and also one of best Muslim hotels in Beijing. The hotel opened in 1984, renovated in 2013, with 26 storeys and 655 guest rooms. It is within walking distance from the Beijing Zoo Subway Station (Line 4) and Bai Shi Qiao Nan Subway Station (Line 6 and Line 9). Also, it is only 5 km away from Tiananmen Square, within walking distance to Beijing Zoo and the Capital Gymnasium, 5-minute walk from the Beijing Exhibition Center, 15-minute drive from the Zhongguancun Science and Technology Center, about 33 kilometers from the Beijing Capital International Airport.

Tips for Muslim Tour in Beijing 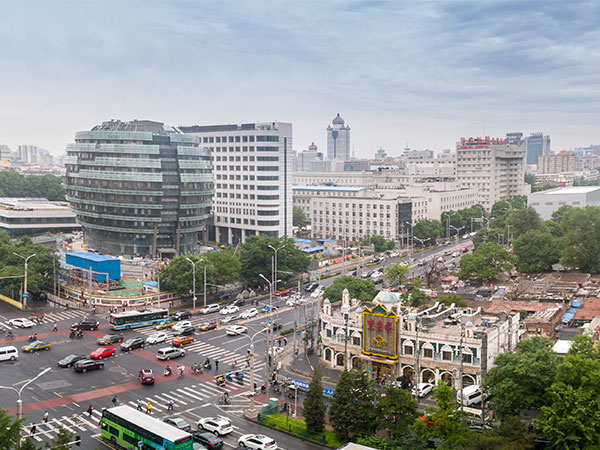 Niujie (Oxen street) is core area Hui people neighborhood (Muslim people in China), where is home to the largest Muslim population in Beijng. There are about 12,000 Muslims living in nearby area. It is located in Xicheng District in southwest Beijing. A lot of Muslim restaurants and local delicacies can be found in the Niujie area. Visitors will have a chance to see the historical mosques, and treat yourself with the tasty halal food and delicacies during your vacation in Beijing!