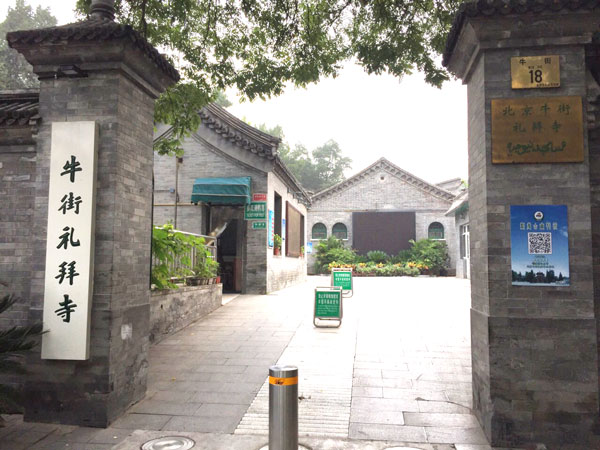 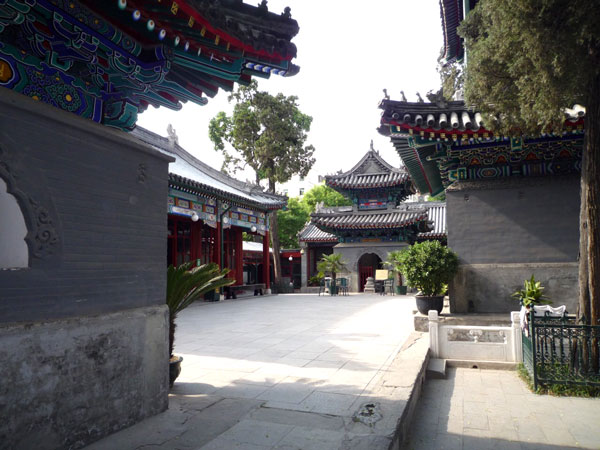 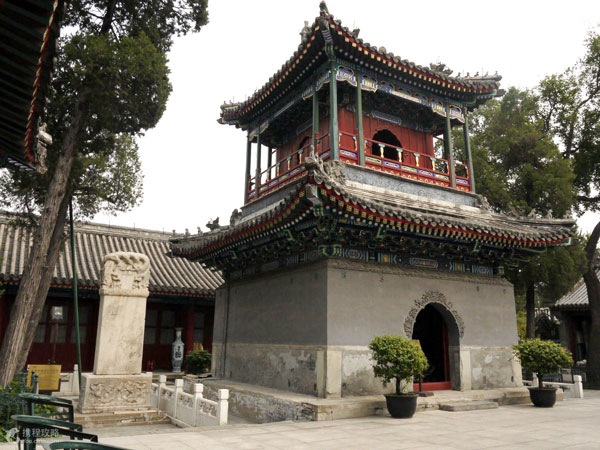 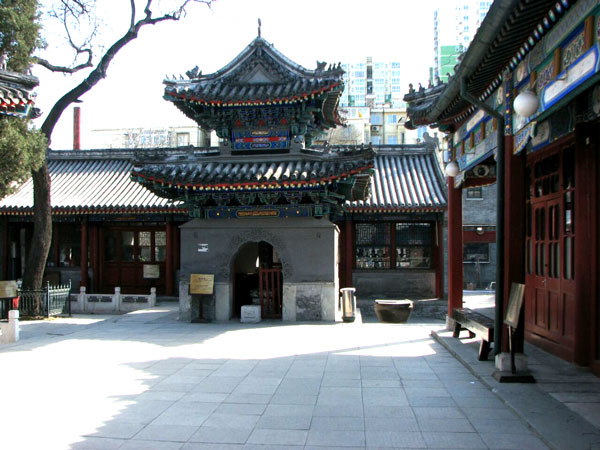 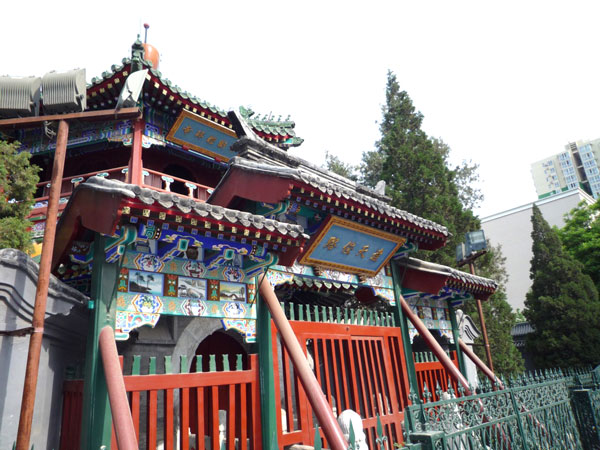 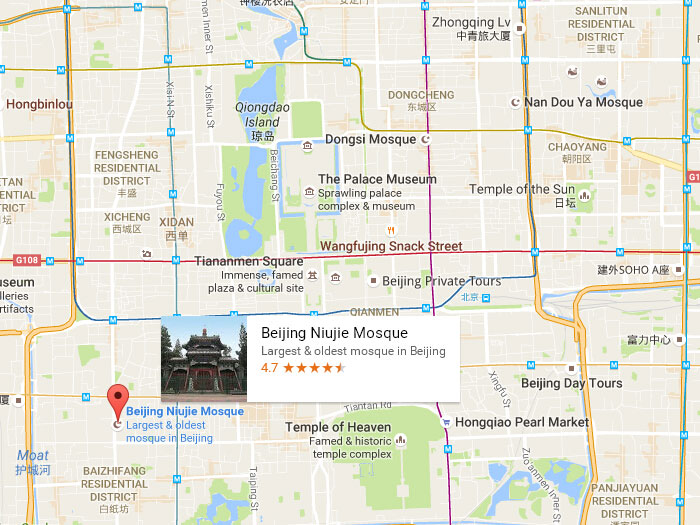 The most ancient and famous mosque in Beijing

Niujie Mosque is located in Niujie at Beijing Guang'anmen. It is the largest and the most long history mosque in Beijing; and it is one of the world famous mosques. It is the important place for the reception of international Muslim friends, and the international friendly exchanges; it gradually enjoys the fame all around the world.

This mosque sits east west, covering an area of more than 6000 square meters; construction area is more than 3000 square meters. The building in this mosque used the China traditional forms - timber structure, but in the main building detail adornment, it is Islamic architecture Arab adornment style. Inside the mosque, in addition to building, there are a lot of important cultural relics, such as: iron censer from Qing Jiaqing Three Year, big copper pan from A.D. 1039, manuscript of Koran , wood carving and the Ming and Qing dynasties incense burner, etc...

The prayer hall, with its courtyard to the east, includes five main parts. The three central places, running lengthwise, tend to be separated into 5 bays, a number of narrow with coffered ceilings, and several broad with high-beam ceilings. The 2 side wings have plain ceilings with beams laid lengthwise. At the entrance of the hall, the ceiling features the Arabic names of observed imams all over the world. Farther in, Chinese blossom and cloud paintings mix with Arabic inscriptions and designs on the coffered ceilings, and the chandeliers are a bit similar to Venetian glass. It has an arch between each set of pillars, sparkling with gold designs.

The minaret (calling tower), a two-storey obelisk in the middle of the courtyard, was initially constructed as a script depository. After imams used it as a calling tower. When prayer period arrived, they ascended the tower and recited the Koran, and Muslims residing in the location reached listen. On the ground floor is a huge copper cauldron, that was utilized to get ready for public meals.

To the southeast of the tower lie the tombs of two Muslims who originated from the Middle East and preached in the Mosque. The tomb for Ahmad Burdani had been built in 1320, along with the one for Ali in 1283. Both originated from historic Persia. The tomb stones bear Arabic inscriptions and have been set into a nearby wall.

1. Proper dress is required. No admittance if you are wearing shorts or a skirt.
2. Admittance to the Prayer Hall is limited to Muslims only.
3. Some areas in the mosque are not open to the public. Please refer to the information on the ticket.