English
Feedbacks & Reviews | About us | Contact us
Home > Destinations > Zhangye

How to Get to Zhangye

Zhangye City is located at the northwest part of Gansu Province, bordering Inner Mogolia to the north and Qinghai province to the south.  Zhangye is in the center of Hexi Corridor. It was an important city of the ancient Silk Road, and now it is an key city of the New Eurasian Land Bridge. The second largest inland river-Heihe River runs throughout the whole city. It borders Wuwei and Jinchang at east, Jiuquan and Jiayuguan at west, Qinhai Province at south and Inner Mongolia at north. 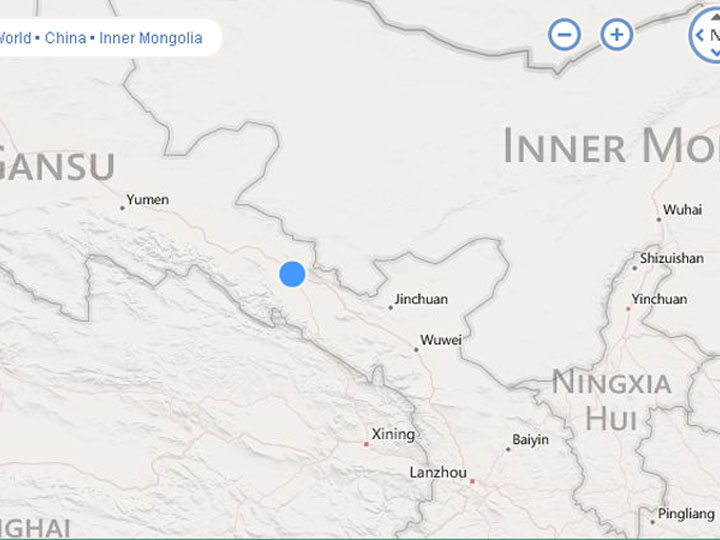 How to Get to Zhangye?

♦By air
To get to Zhangye, there are two direct flights to Zhangye.