Train from Zhangjiajie to Beijing 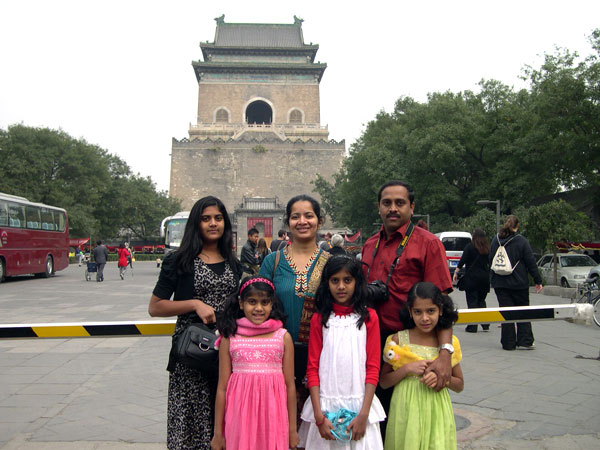 Attentions: Train Schedule of Zhangjiajie to Beijing is for your reference only. Please check the ticket information including the tickets fares at the railway station or by your TCT tour advisors separately. 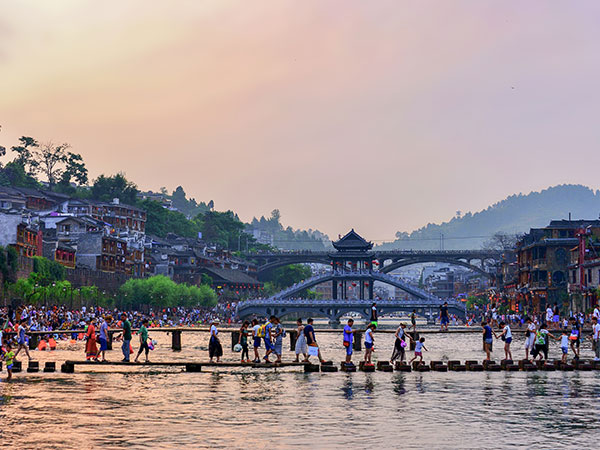 3. In China, taking a train is a comparative cheaper way to cut down the travel cost. While correspondingly, the comfortable level is lower than by air.
Luggage: you need to take the luggages by yourself and keep an eye of them on transporting time, no luggage-checking service on the train
Carriage: it may be crowded when in the domestic travel seasons as well as summer holidays.

Tips for travelling to Zhangjiajie and Beijing
Best Time to Visit Zhangjiajie
The best time to visit Zhangjiajie is all year around, especially from April to October.. Also, autumn season from October to December is also another recommended time with fewer rainy days and typhoon. Zhangjiajie is also called a "city of spring" due to its comfortable year-round temperatures that hover around 16°C. 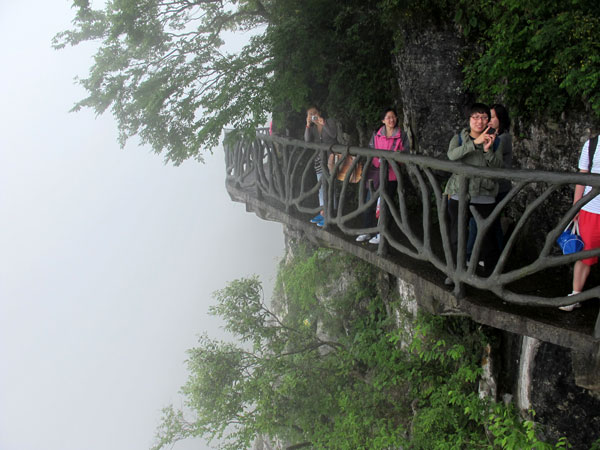 Best Time to Visit Beijing
The best time to visit Datong is from April to October, especially May, June, September, and October, because the climate is comfortable in these months. Otherwise, July and August are two hottest months. And other periods are cold and sandy.

Try to Avoid Domestic Travel Seasons
Try to plan your Zhangjiajie tour by avoiding the peak holidays. Because of the popularity of Zhangjiajie for Chinese tourists, those attractions become more crowded in these periods.