Flight from Zhangjiajie to Beijing

Zhangjiajie and Beijing are both hot destinations for tourists from domestic and abroad. Here, you will find some information about Flight from Zhangjiajie to Beijing and also there are tips for travel to the two cities. Hopping these are helpful to you China tour. 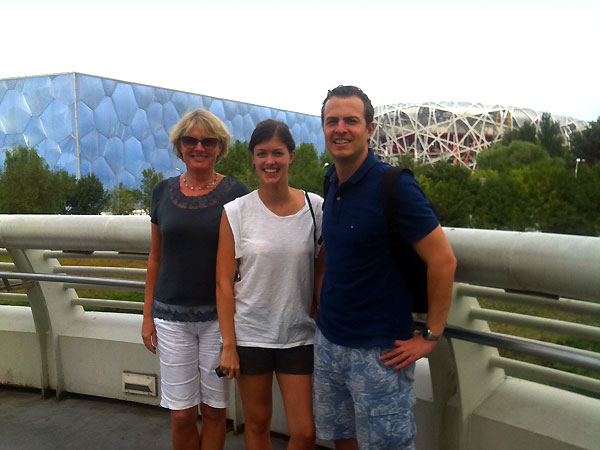 About Beijing: Beijing, the capital of the People's Republic of China, is not only the nation's political center, but also a cultural, scientific and educational heart as well as a key transportation hub. Beijing has served as a capital of the country for more than 800 years. The city has many places of historic interest and scenic beauty, including the Forbidden City - the largest and best-preserved ancient architectural complex in the world; the Temple of Heaven - where Ming and Qing emperors performed solemn rituals for bountiful harvests; the Summer Palace - the emperors' magnificent garden retreat; the Ming Tombs - the stately and majestic mausoleums of 13 Ming Dynasty emperors. There are also many other famous attractions in this city. Visitors won’t be disappointed to have a discovery journey in this city.

About Zhangjiajie: Located in northwestern Hunan Province, Wulingyuan in Zhangjiajie has been included in the World Heritage List and appraised as a national 5A scenic area. The master work of nature in Wulingyuan features thousands of sheer mountain peaks in red color, clear streams and primeval forests, which are ideal havitats of rare animals and birds.

►Attentions:
The above information is listed for your reference and subjected to change without advance notification from TCT. We suggest ensuring the flight information (including flight frequency and exactly flight schedule) by visiting airline official website or consulting with your TCT tour advisors separately. TCT has no responsibility on any loss caused by using the above information directly without checking or consulting.

Tips for travel to Zhangjiajie and Beijing 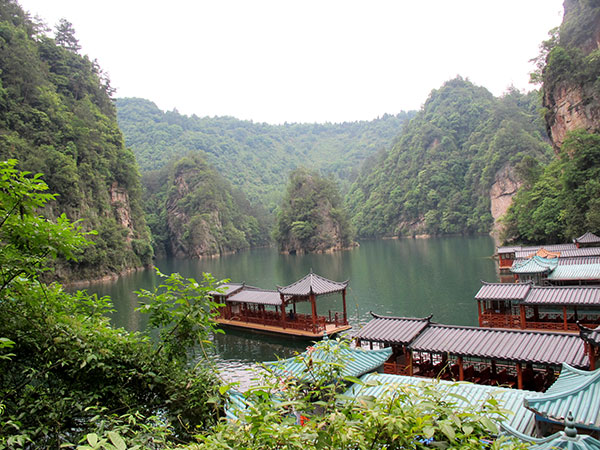 Best Travel Time:
Travel to Zhangjiajie: visitors can travel to Zhangjiajie all year around. But if visitors want to see the most beautiful scenery of there, the best season to go is from April to October. These months are golden time for travelers. With fewer misty days and rainy days, the weather will be fine and last for a long time. Be careful of the cold night in autumn season.

Travel to Beijing: In spring and autumn, especially the late March to May, and September to mid-October, is the golden time for travelers to visit Beijing. Visitor can see different things and have different experience by going there in distinct seasons.