English
Feedbacks & Reviews | About us | Contact us
Home > Destinations > Yinchuan 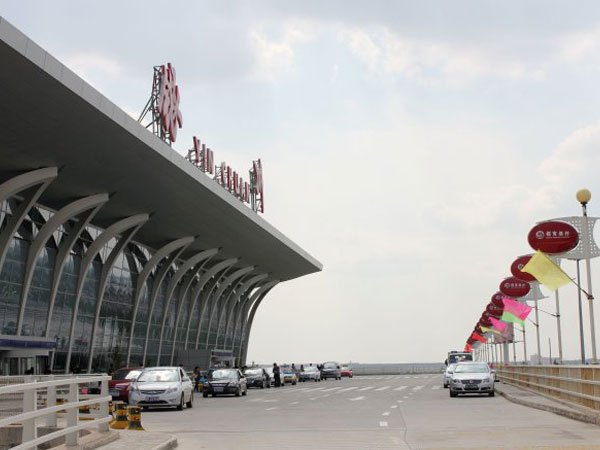 ♦ Airport Facilities
Restaurant
There are two restaurants in Yinchuan Hedong International Airport, that is, Hui Restaurant (Muslim Restaurant) and Han Restaurant, which meets the requirement of minorities.
Rest Room
It is divided into Waiting Room and VIP Airport Lounge.
♦ Transport
In general, there are two ways to go from downtown to the airport.
► By Taxi
There are seven thousands taxis in Yinchuan, the starting fare is 7 Yuan (within 3 km), per kilometer will charge 1 to 1.4 Yuan after 3 km. Night running time is from 22:00 to 6:00 in the next day, the starting fare and the cost for every km will need to recalculate. Hedong Airport is far away from the Yinchuan city, generally it will costs more than 70 Yuan from the airport to Yinchuan downtown.
►By Shuttle Bus
People can go to Airport Plaza Hotel (民航大厦) in Xingning District, the fare is 20 Yuan per person.
♦ Direct flights served in Yinchuan Hedong Airport
Yinchuan can be connected by domestic flights in the following cities